Pregnant Katy Perry reveals she wants to have a daughter: 'I hope it's a girl' - GulfToday 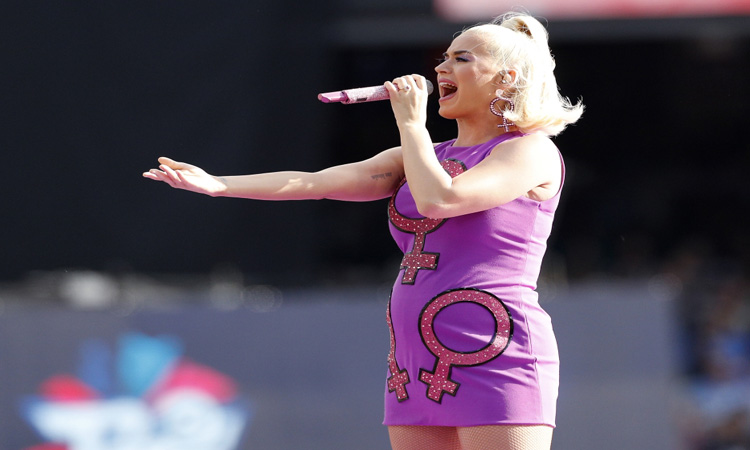 Katy Perry performs before the start of the Women's T20 World Cup cricket final match between Australia and India. 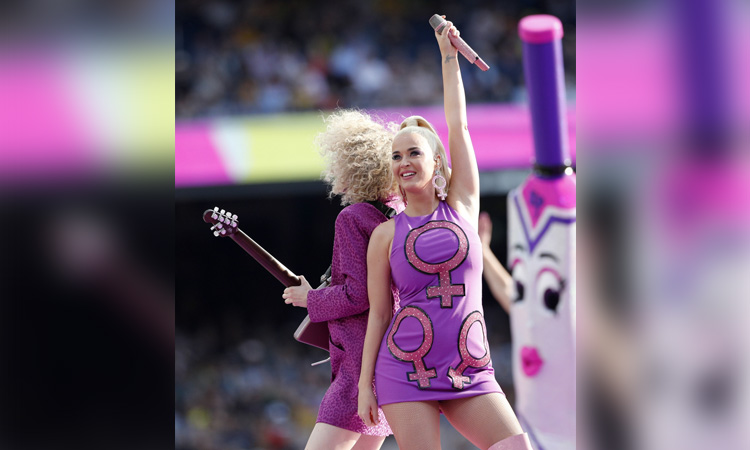 Katy Perry performs before the start of the Women’s T20 World Cup cricket final in Melbourne on Sunday. AP

During her performance at the ICC T20 Women's World Cup cricket final in Melbourne, Australia, Perry shared that she was keeping her fingers crossed for a daughter.

Pausing for a moment, Katy slowly lifted her microphone to her mouth and told the ecstatic fans, “I hope it's a girl.”

A video is doing the rounds on the Internet in which Perry can be seen saying,” I hope it's a girl." 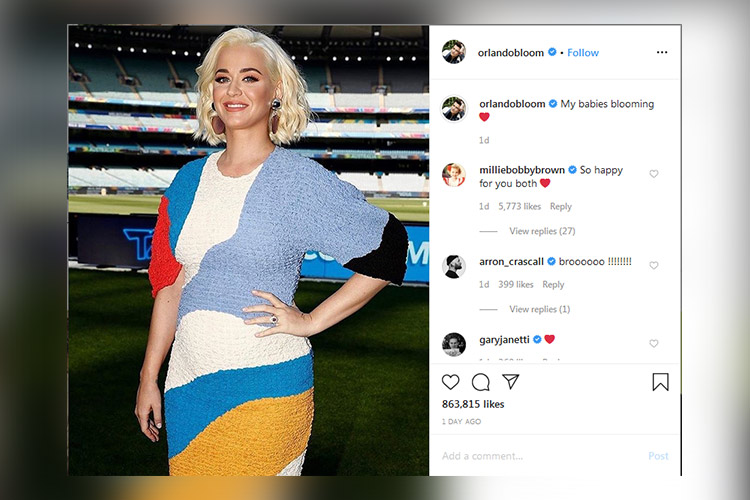 A few days ago, the "American Idol" judge revealed the news that she was expecting in the music video of her new song "Never worn white".

The baby will be the first for Perry with fiancé Bloom. The 43-year-old Bloom is already a father to nine-year-old son Flynn, whom he shares with former wife Miranda Kerr.

The couple got engaged on Valentine’s Day in 2019. 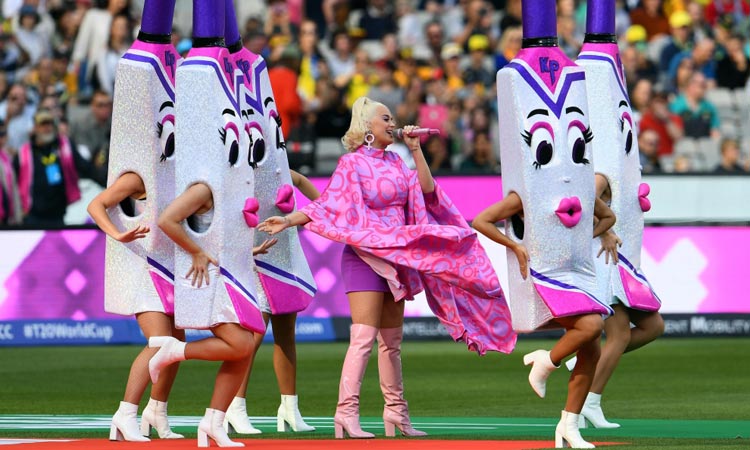 The musician took part in an Instagram Live video last week with her 91.2m followers, in which she confirmed that she was pregnant.

The couple is now planning to exchange vows in 2021, by which time the "Roar" singer will be a mother.