Max Von Sydow, the three-eyed Raven in 'Game Of Thrones,' passes away at 90 - GulfToday

Max Von Sydow, the three-eyed Raven in 'Game Of Thrones,' passes away at 90 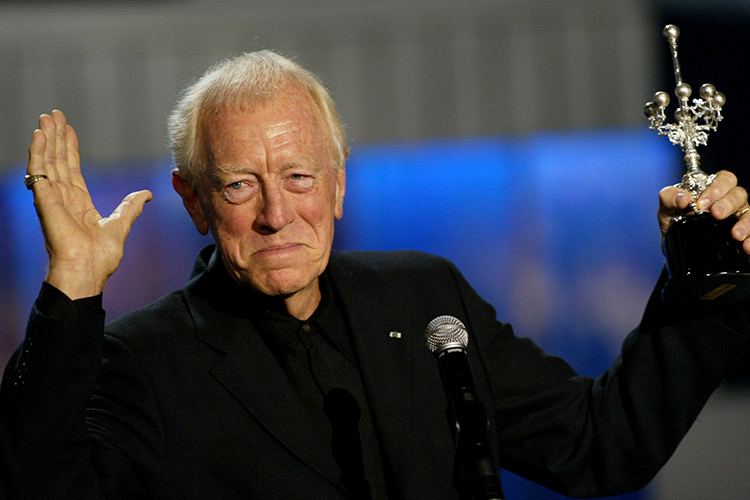 Hollywood actor Max von Sydow is no more. The news of the demise of the Swedish-born star was shared by his family "with a broken heart and infinite sadness," reports deadline.com. He was 90.

GenNow viewers also known him as Lor San Tekka in "Star Wars: The Force Awakens" (2015) and for his role of Three-eyed Raven in "Game Of Thrones", for which he received a Primetime Emmy Award nomination. 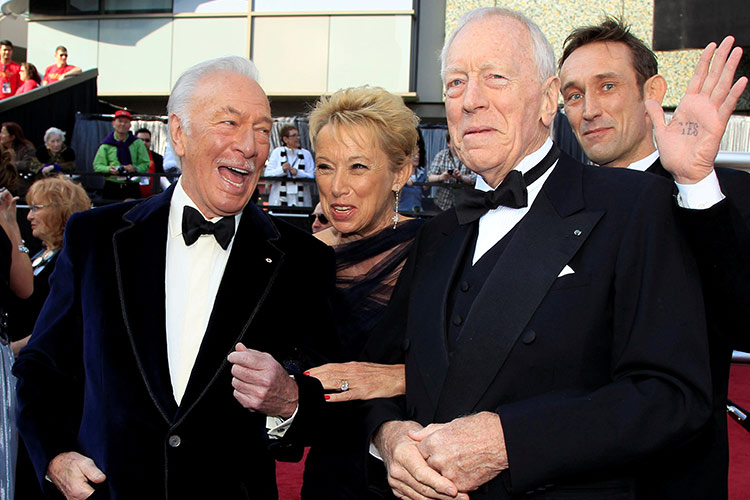 "It is with a broken heart and with infinite sadness that we have the extreme pain of announcing the departure of Max von Sydow, on March 8, 2020," a statement from his widow Catherine von Sydow read.

Von Sydow was nominated for two Oscars during his career, including Best Actor in 1998 for "Pelle the Conqueror". His other Academy Award nomination was as Best Supporting Actor for his role in 2011's "Extremely Loud And Incredibly Close".

The actor enjoyed a run of 11 films with Swedish auteur Ingmar Bergman, including "The Seventh Seal", in which he plays chess with Death.

His final film role was set to be in the upcoming drama "Echoes Of The Past", which is reported to be in post production.
Indo-Asian News Service