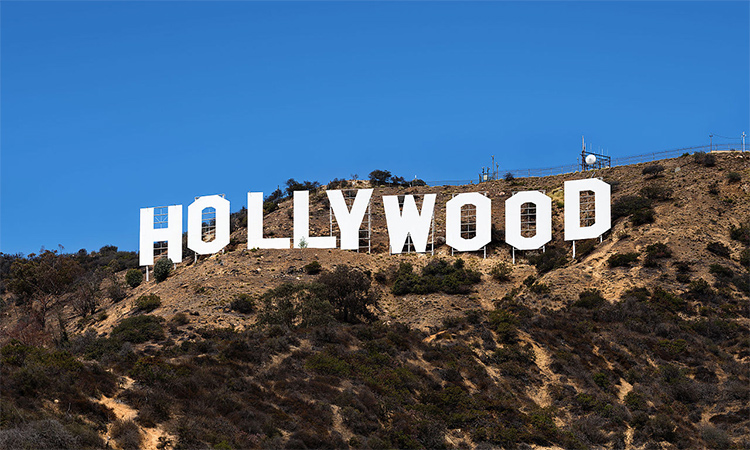 Major Hollywood titles including "Mulan" — Disney's China-set live-action blockbuster — have been placed on hold in China.

Hollywood is being rocked by the unprecedented challenge of the new coronavirus, insiders told AFP this week.

"I have never seen anything where this many films are going to be affected all at once," said Jeff Bock, senior analyst at Exhibitor Relations. 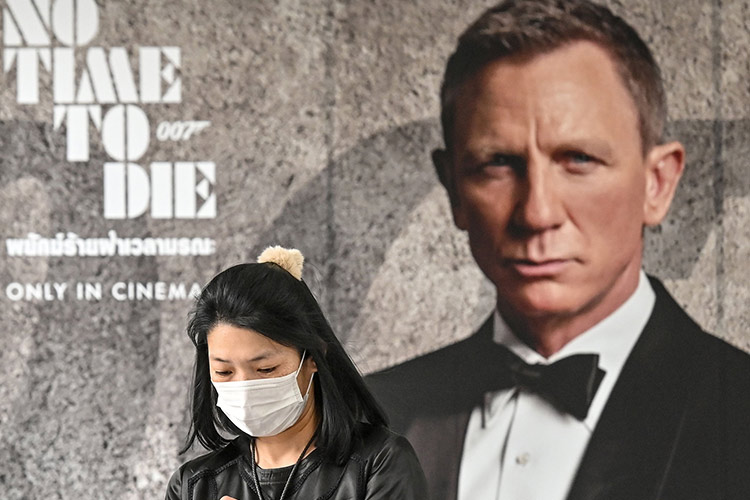 A woman wearing a face mask walks past a poster for the new James Bond movie "No Time to Die" in Bangkok. File /AFP

"There's isolated incidents or tragedies that happen, that might affect a certain film. But this really does infect all the industry from top to bottom."

Major Hollywood titles including "Mulan" — Disney's China-set live-action blockbuster — have been placed on hold in China.

The last-minute global delay of 007 adventure "No Time To Die," including its US and European releases, highlights the borderless impact of the virus. 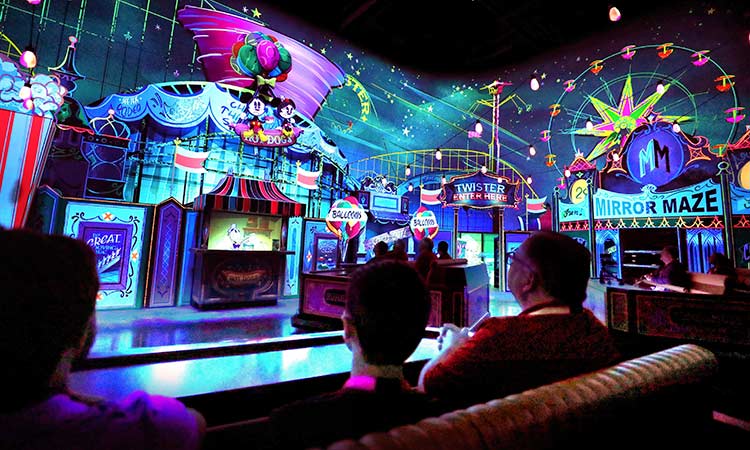 Guests get a first-look at Mickey & Minnie's Runaway Railway at Disney's Hollywood Studios, on Tuesday. AP

For now, US theater attendances are holding steady despite fears of spreading infection, and "Mulan" remains penned in for launch this month in North America.

But new coronavirus outbreaks in California and New York, and multiple deaths in Washington state, could impact receipts.

"We'll see a little bit of downturn this week -- by the time 'Mulan' comes out, if this breaks as big as it did in China, it's going to change the entire landscape," said Bock.

Meanwhile, massive buyers including Netflix, Amazon and Apple have pulled out of the SXSW festival in Texas — an important marketplace for movies.

The impact will not be restricted to major studios.

Stephen Nemeth, who produced "Fear and Loathing in Las Vegas" (1998) starring Jonny Depp, has another Hunter S. Thompson-themed film set to make its world premiere at the Austin festival. 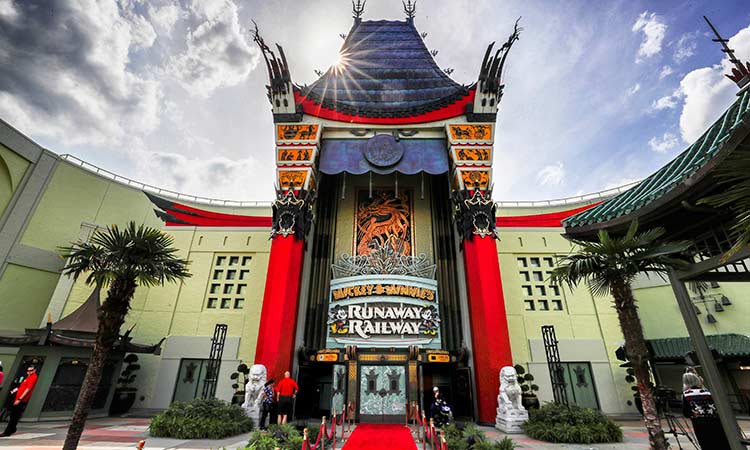 More than 50,000 people have signed an online petition calling for SXSW to be canceled.

While organizers insist it is still going ahead, reports of further high-profile dropouts including Warner Bros and CNN have sown doubts.

"I'm not anticipating a buyer because I think the buyers will be few and far between," said Nemeth, who thinks his movie "Freak Power" is now more likely to sell via private screenings back in Hollywood.

"I'm not certain that SXSW is still gonna happen," he added. Other movie gatherings including CinemaCon in Las Vegas, and the Cannes film festival, are under scrutiny.

Production of movies has also been hit.

A scheduled three-week shoot for the new Tom Cruise-starring "Mission Impossible" in Italy — one of the worst-affected countries — was stopped last month.

Paramount moved the filming out of "an abundance of caution for the safety and well-being of our cast and crew."

Netflix is looking for alternative locations to shoot a part of new Dwayne Johnson movie "Red Notice" that had been due to film in Italy.

"What it's doing is testing location managers on being super nimble problem solvers," said Paul Dergarabedian, senior Comscore analyst, pointing out that production workers "are a tenacious and inventive bunch."