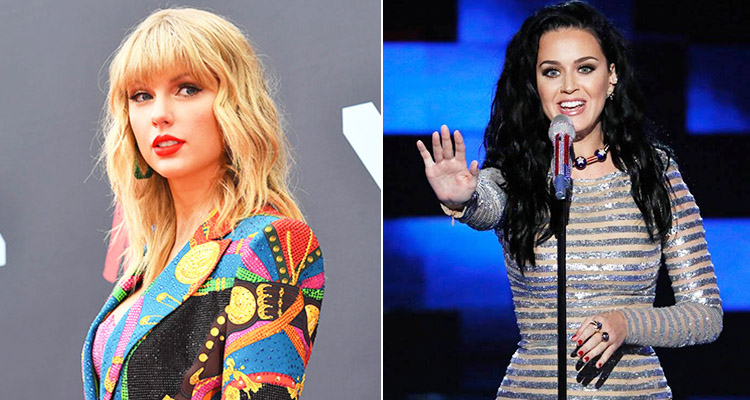 The music world is full of rock stars that set the stage on fire. But when it comes to getting along with one another it might not just be that simple.

The two pop icons and music idols of teenagers, haven’t really gotten along in various occasions which we can rightly recall as a blast from the past.


In an interview with a section of the media, Perry addressed the much talked about speculation over her relationship with fellow pop star Swift. 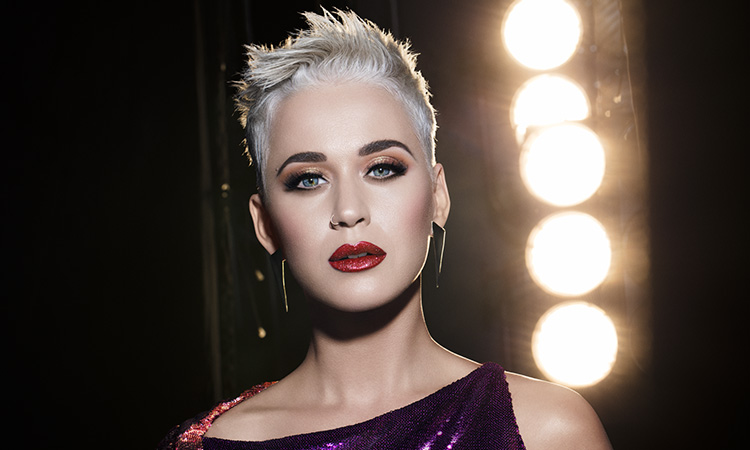 The musicians have had a rocky relationship over the years, and now Perry has shared that the two do not have a great bond currently.

"We don't have a very close relationship because we are very busy, but we text a lot," she said, adding: "I was impressed by her documentary ('Miss Americana') because I saw some self-awareness starting to happen and I saw a lot of vulnerability."

"I was really excited for her to be able to show that to the world: that things aren't perfect, they don't have to be and it's more beautiful when they aren't. Even though it was difficult, it was important to make that appearance in the music video because people want people to look up to," continued Perry, 35.

Perry was referring to her appearance in Swift's "You need to calm down", video, which was released in June. The collaboration marked a key moment in the singers' friendship, having previously fallen at odds with each other.

Perry can be currently seen as a judge on singing reality show "American Idol", which airs in India on Star World.