So ironic: Oprah Winfrey tumbles on stage while talking about balance - GulfToday

So ironic: Oprah Winfrey tumbles on stage while talking about balance 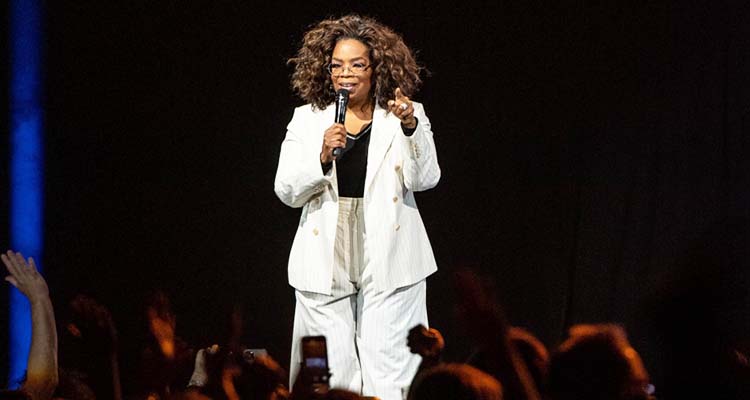 Oprah speaks onstage at The Forum in Inglewood, California.

Celebrities are all about glitz, glamour and full of surprises.

In an ironic incident celebrity talk show host Oprah Winfrey literally lost her balance while talking about maintaining a balance during her "2020 Vision: Your Life on Focus Tour" .

Talk show host-producer-philanthropist Oprah Winfrey fell on stage during her motivational tour stop at The Forum.

Winfrey was talking about balance before she suddenly tripped and came crashing down in front of her audience, reports aceshowbiz.com.

"Wellness to me means all things in balance. And balance doesn't mean all things are equal or at peace at all times," the 66-year-old who donned a white pantsuit said before losing her footing and falling on the ground.

A stage assistant rushed to the stage to assist her before she stood up and decided to just ditch her shoes.

"It's nice to be talking about balance and fall," she said. 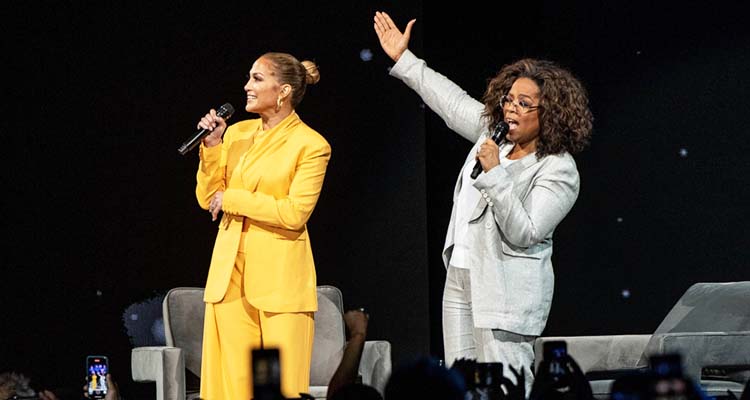 Her special guest at the event was Jennifer Lopez joining past guests like Lady GaGa, Dwayne "The Rock" Johnson, and Michelle Obama.

Winfrey Coates among speakers at tribute to Toni Morrison

Winfrey is scheduled to conclude her "2020 Vision: Your Life on Focus Tour" on March 7 in Denver, Colorado, with her friend Gayle as a guest.

Her sit-down with Lady GaGa in January was an emotional one as the singer opened up on suffering trauma from sexual assault. 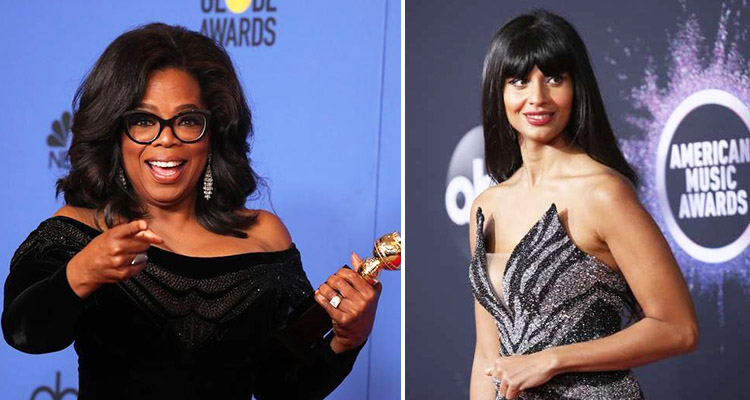 English actress-model-television personality Jameela Jamil feels chat show empress Oprah Winfrey would have "never made it" if she gave the calling a shot in the United Kingdom.