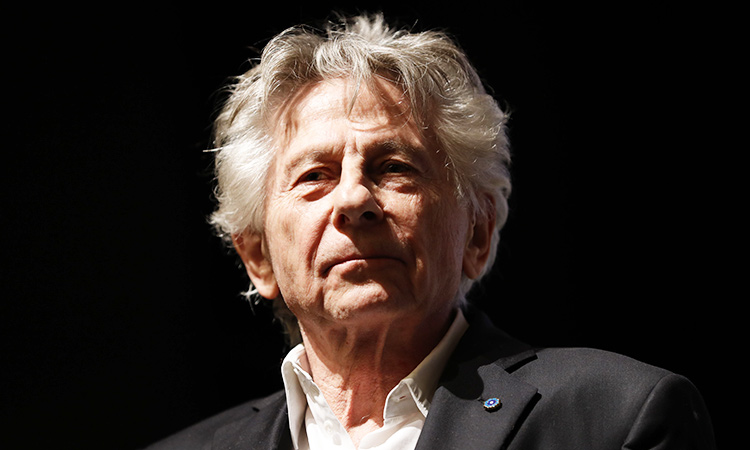 Roman Polanski cast a shadow over France's Cesar Awards on Friday even as he won best directing for his film "An Officer and a Spy," with several women in the audience walking out in protest at honouring a man facing rape accusations.

The French-Polish director's dozen nominations had divided opinion in France, a country where the #MeToo movement that inspired women globally to out powerful men for sexual misconduct has struggled to gain traction.

Polanski, 86, whose film also picked up awards for best adaptation and best costume designer, stayed away from the event, saying he feared he would be lynched.

Controversy had swirled around the inclusion in the awards programme of Polanski, who fled the United States for France in the late 1970s after admitting raping a 13-year-old girl, and faces more recent allegations of sexual assault.

Polanski denies the latest accusations against him. 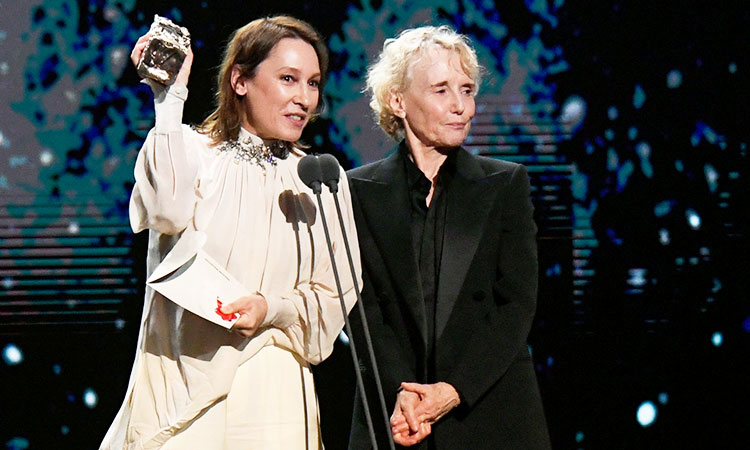 Among those who left the venue early was leading actress Adele Haenel, who last year revealed she had been sexually abused as a child by another director.

Haenel told the New York Times before the ceremony that France had "missed the boat" on #MeToo and criticised the Cesar Awards for recognising Polanski.

"Distinguishing Polanski is spitting in the face of all victims. It means raping women isn't that bad," she said.

Protesters outside clashed with police shortly before the biggest names in French film arrived at the Pleynel concert hall, but none made it onto the red carpet. Nearby, other protesters peacefully waved placards reading "Shame on an industry that protects rapists."

"An Officer and a Spy" chronicles the persecution of French Jewish army officer Alfred Dreyfus in the 1890s. It lost out on best film to "Les Miserables". 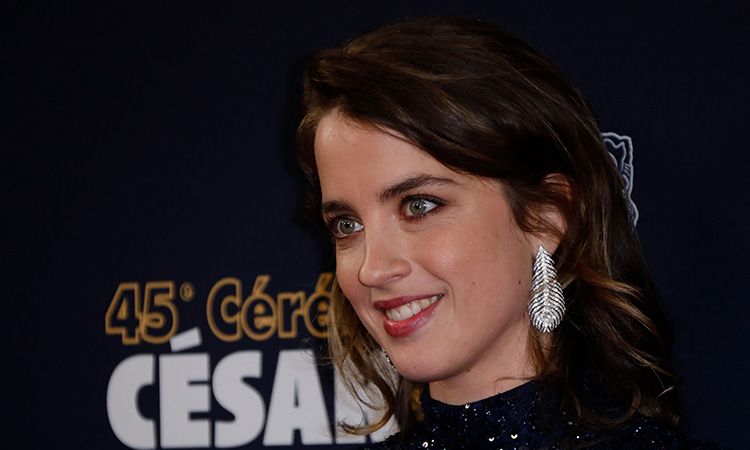 Adele Haenel smiles upon her arrival at the 45th edition of the Cesar Film Awards. AFP

Polanski himself survived the Holocaust, while his mother died in a Nazi concentration camp. He shot to fame in the United States with his 1968 Hollywood film "Rosemary's Baby."

Polanski's cast and production team boycotted the Cesars on Friday after Culture Minister Franck Riester said the success of a director accused of sexual violence would send the wrong signal in the #MeToo era.

Organisers of the Venice Film Festival drew criticism for including Polanski's work in the programme. It went on to take the festival's Silver Lion Grand Jury in September.

The French awards come in the same week that Harvey Weinstein, once one of Hollywood’s most influential producers, was convicted of sexual assault and rape by a New York court. 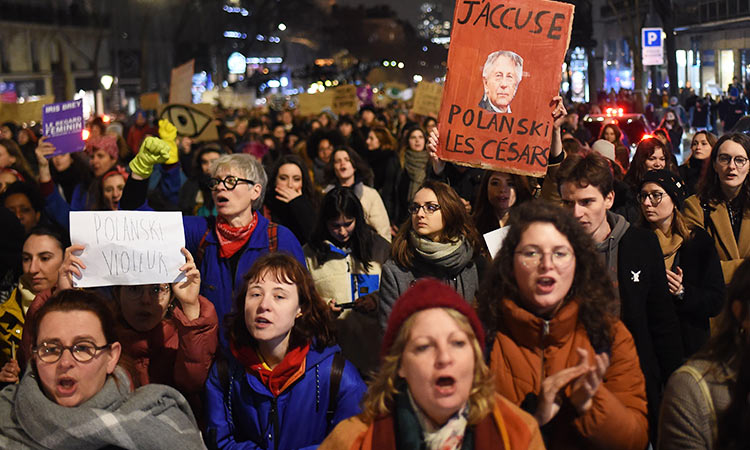 A feminist activist holds a sign reading "I accuse Polanski and the Cesar awards" during a demonstration. AFP

Several male actors tiptoed carefully around the subject of Polanski on Friday night.

"I hope that we will always be able to continue playing the game of seduction with each other in cinema and in real life. There, I made it, I offended no one," said actor and director Mathieu Kassovitz.

Critics of the #MeToo movement in France say it is puritanical and fuelled by a hated of men.

"We should be thankful that Polanski is alive and saving French cinema from mediocrity," Bardot said on Twitter. "I judge him by his talent, not his private life."

The most awaited awards in Hollywood, The Oscars, are around the corner and everyone is going gaga to find out if their favourites made it to the list of nominees.

The organisers of the Oscars said that films released only on streaming platforms or video on demand while movie theaters are closed due to the coronavirus pandemic would be eligible for Academy Awards next year.