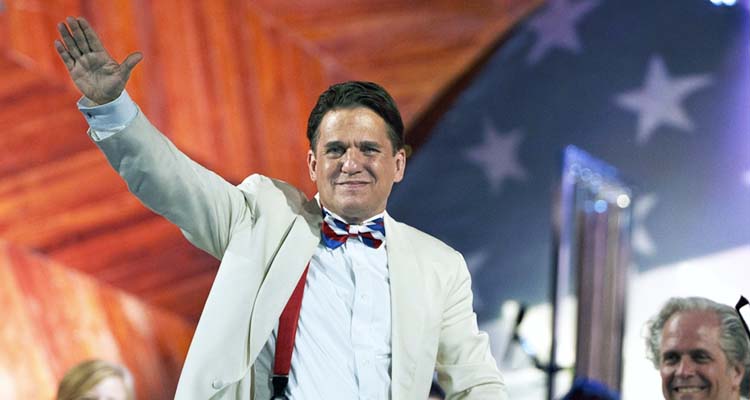 Conductor Keith Lockhart waves during a rehearsal for the annual Boston Pops Fireworks Spectacular on the Esplanade.

Founded in 1885, the orchestra is known nationally for its July Fourth concerts on the banks of the Charles River, where fireworks back up the percussion section.

Only Fiedler, who conducted for nearly half a century, has been more of a fixture at the Pops. 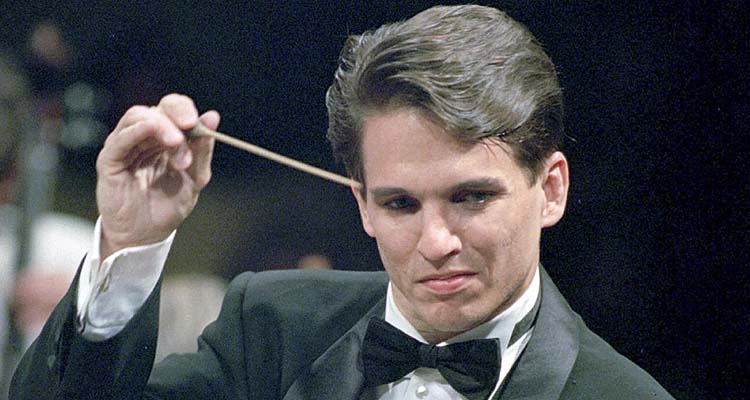 "I’m thrilled and humbled to have reached my 25th anniversary season as conductor of what is truly the one-and-only Boston Pops,” Lockhart said.

Lockhart was just 35 and a musical wunderkind when he took the baton in 1995, following in the footsteps of "Star Wars” composer John Williams and Fiedler, who conducted from 1930 until his death in 1979.

Since then, Lockhart has led the Pops in more than 2,000 concerts worldwide, including the 2002 Super Bowl and the 2008 NBA Finals, and has shared the stage with several hundred guest artists ranging from Elton John and former President Bill Clinton to astronaut Buzz Aldrin and Big Bird.

There have been 45 national tours to more than 150 cities in 38 states, and four tours to Japan and South Korea.

"There is no real encore to this job,” the Grammy-nominated conductor said in a 2015 interview. 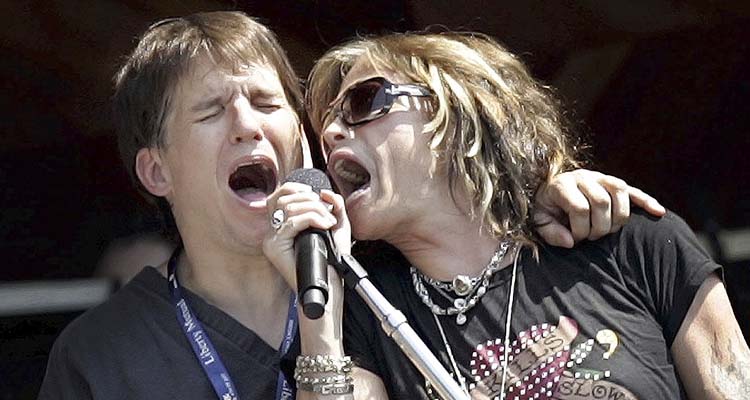 On May 6, the comedy duo Penn & Teller kicks off the new season at Boston's Symphony Hall, the home the Pops share with the Boston Symphony Orchestra.

Broadway stars Megan Hilty and Jason Danieley will perform with the Pops on June 2-4, and Sting will be a special guest June 9.

Reflecting on Lockhart's tenure, the Pops poked good-natured fun at its mention on TV's "The Simpsons,” when Homer and his family took a "hatecation” to Boston - only to fall in love with the city that has "a Symphony AND a Pops.”

"Through the years, Keith Lockhart has embraced Boston," an orchestra statement said. "And in return, Boston has embraced him.”

Last year, while the Pops were touring in Florida, Lockhart invited student survivors from the 2018 mass shooting at Marjory Stoneman Douglas High School in Parkland to perform a song - composed by two of them - honoring the community's resilience.