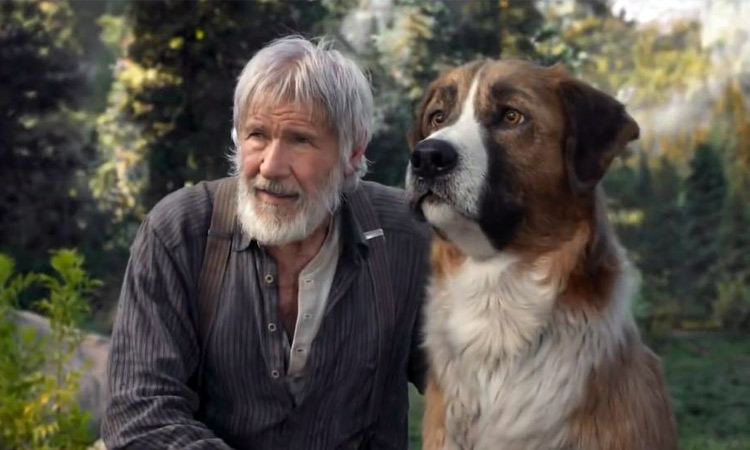 Harrison Ford and Buck the dog in the movie. TNS

Harrison Ford is certainly no stranger to iconic roles.

From Han Solo to Indiana Jones, the actor has captivated audiences for decades by portraying some of cinema’s most beloved action heroes.

His latest classic character is John Thornton, the adventurer from Jack London’s book The Call of the Wild, who forms a life-changing bond with Buck the dog after saving him from abusive owners.

In a movie adaptation of the 1903 novel, Ford aimed to bring new depth to Thornton.

“We did take some liberty with the book, in that the character in the book just arrives without history, solves Buck’s problems, but we don’t know anything about him,” Ford told the Daily News.

“What I wanted was to develop an emotional story for him that found its resolution in context of his relationship with Buck.”

For Ford, that meant giving Thornton a gripping backstory in which a tragedy from his past drives him to a life of isolation.

It’s only after he meets Buck that Thornton is inspired to embark on the outdoor adventure of a lifetime with the St. Bernard-Scotch Collie.

The Call of the Wild follows Buck as he’s stolen from his home in California and sold as a sled dog in the snowy Yukon before he crosses paths with Thornton.

“I knew the book from early on in my life,” Ford, 77, said. “I hadn’t read it since high school, when it was assigned reading.

“But when the script came to me, I saw an opportunity for a good audience film, a family movie, where I’d have a chance to do something that I haven’t done for a while.” 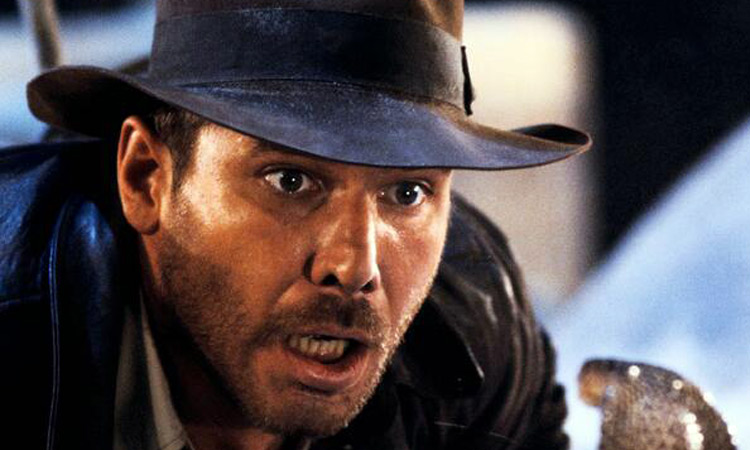 Ford is set to reprise the iconic role of Indy in a fifth Indiana Jones movie. Twitter

The film’s director, Chris Sanders, applauds Ford for his desire to enhance the story.

“In the book, John Thornton is a guy who is looking for gold,” Sanders, 57, told The News.

“I thought that was a really smart and sweet way of making it relatable and warming it up, whilst holding on to the idea that Thornton is a man … who’s a bit lost, and Buck helps him find his way.”

In recent years, Ford has revived marquee characters such as Solo in the latest Star Wars trilogy and Rick Deckard in the 2017 sequel to Blade Runner.

“It’s a character or relationships or the emotional substance of a film that attracts me, but I have no interest in any particular genre.

He’s set to reprise the role of Indy soon, too, for a fifth Indiana Jones movie.

Although his work in the action-adventure realm has long earned acclaim, Ford says the genre isn’t what draws him to roles.

“It’s a character or relationships or the emotional substance of a film that attracts me, but I have no interest in any particular genre,” Ford said.

“I enjoy dressing up and pretending to be somebody I’m not. The job is just that: pretending.”

Ford was intrigued that those making The Call of the Wild decided to computer-animate Buck into the film rather than shoot scenes with an actual dog.

Sanders says using a computer-created canine let them maintain consistency during production instead of rotating among multiple dogs who specialise in different things.

It also let them put Buck through rough circumstances in the movie that the filmmakers wouldn’t want a real dog to go through.

Veteran motion-capture performer Terry Notary worked as a stand-in so the cast would know where Buck was supposed to be.

“He could help us organise our eyelines so everybody knew where there was a dog, rather than just a spot on the floor. And he gave me an emotional opportunity to have some sentient being to play off of.”

The actor is thankful to have worked with so many people over the years who helped him make successful films.

“It’s the quality of the script. It’s the investment of the director. It’s the contribution of the cinematographer and all the other talented people that work on stuff.

“I’m grateful that I have the opportunity to do this job. It’s given me a really very fulfilling life.” 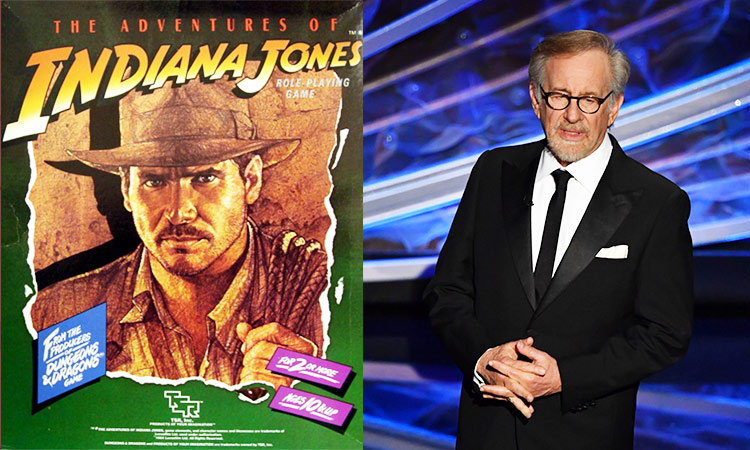 Harrison Ford, now 78, will reprise the role once again. It will be the first ever Indiana Jones film to be directed by someone else.