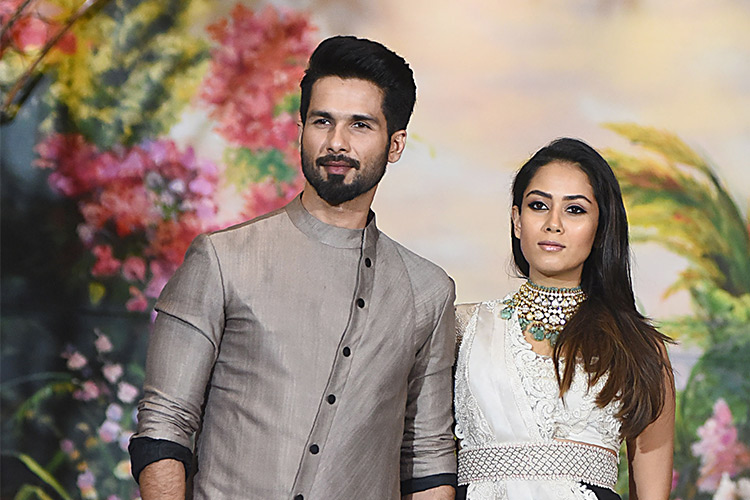 Shahid Kapoor and Mira Rajput pose for a picture during a wedding reception in Mumbai. File/AFP.

Bollywood actor Shahid Kapoor turned 39 on Tuesday and it will be a working birthday for him. He is currently in Chandigarh shooting for his upcoming film “Jersey”.

The “Kabir Singh” actor has no plans and will spend his special day on the sets of “Jersey”.

The actor cannot take a break from his busy schedule but his family will come over to spend some quality time with him.

"The film is very close to my heart and I feel happy and gratified to be working on my birthday especially on the sets of 'Jersey'," Shahid said. 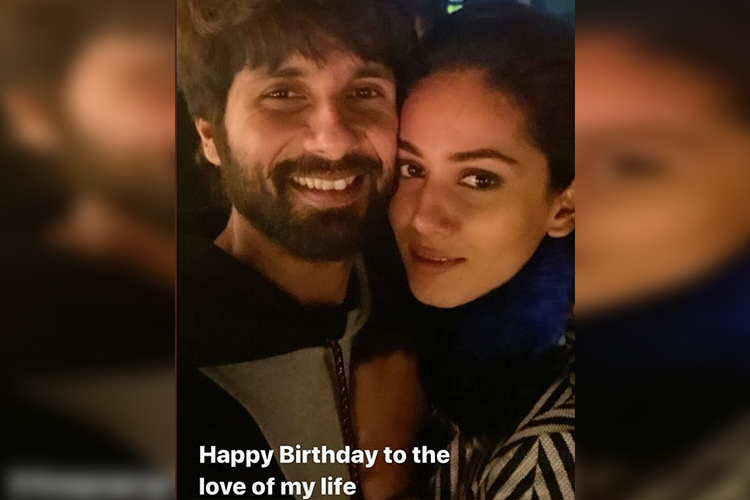 "Happy birthday to the love of my life," she wrote alongside an image in which they are seen sharing smiles with each other.

Not only this, Shahid's brother Ishaan Khatter too wished him on social media. He uploaded a string of images of Shahid on his Instagram handle.

Speaking of Shahid's upcoming film, "Jersey" will see the actor in the role of a cricketer. It is a Hindi remake of the Telugu hit of the same name. The Hindi version is being directed by Gowtam Tinnanuri. 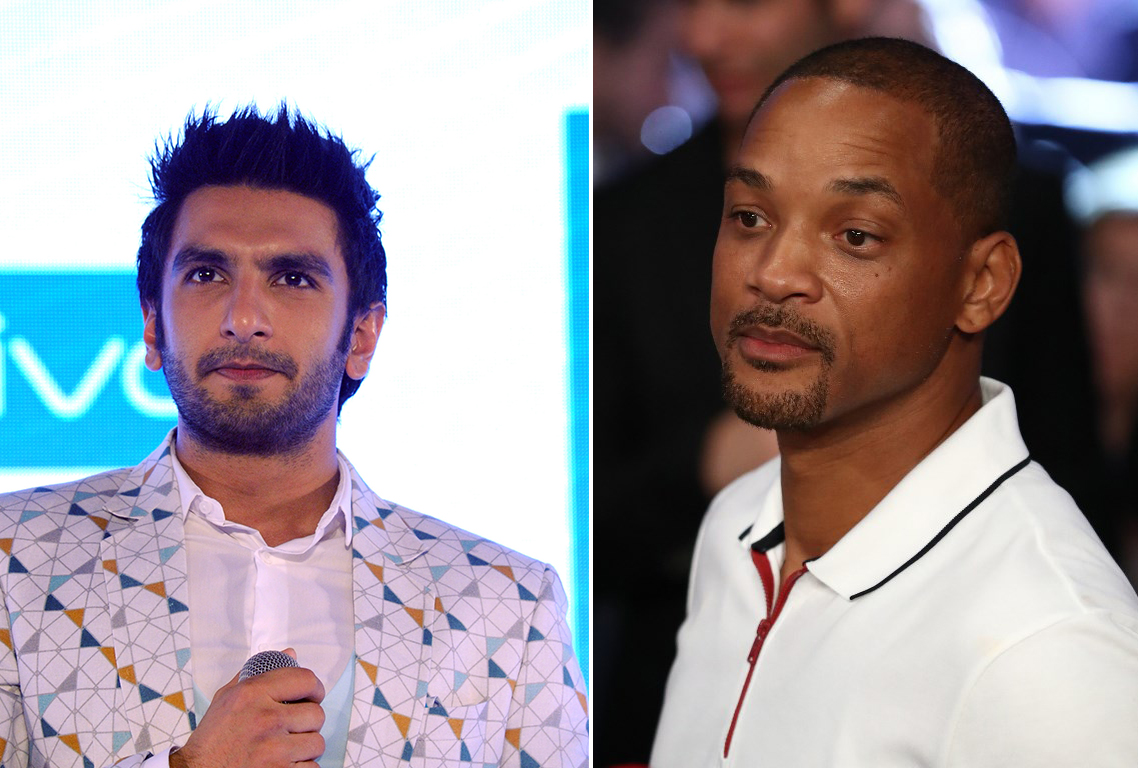 The 50-year-old actor took to his Instagram and said in a video, "Yo, Ranveer… Congrats, man. I'm loving what you're doing with ‘Gully Boy.’ For me, old school hip-hop here scene... hip-hop all over the world, like that I'm loving it man. Congrats. Go get them." 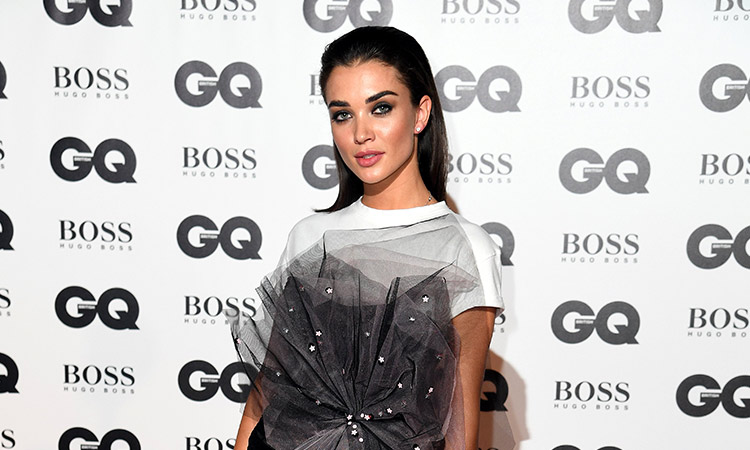 Actress Amy Jackson and her partner George Panayiotou are officially engaged. The couple, who is expecting their first child together, celebrated their engagement with a party here on Sunday.