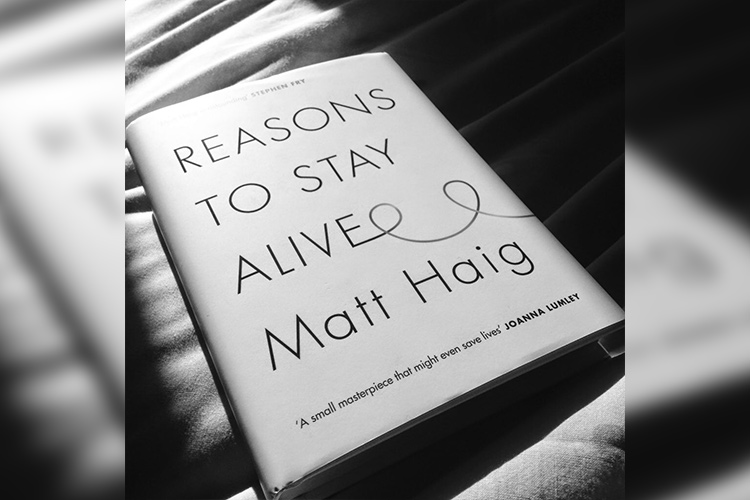 The cover of the book 'Reasons to stay alive' by Matt Haig.

In the wake of former TV presenter Caroline Flack’s death, an independent bookseller has been apparently deluged with thousands of requests to send copies of Matt Haig’s memoir, Reasons to stay alive, anyone who’s battling with depression and needs one.

The 40-year-old television and radio host passed away on 15 February, 2020 at her home in London. According to the reports "Love Island" host Caroline Flack’s death was a suicide due to depression.

Simon Key, who runs the Big Green Bookshop, tweeted out his offer after he was contacted by a reader, Emma, who said she was willing to buy a couple of copies for anybody affected by the news of Flack’s death. Blackwell’s in Oxford has also been offering free copies.

On Monday 17 February, the Big Green Bookshop’s Twitter reported about ‘800’ books have been sent to people who requested a copy of the memoir, calling the efforts ‘phenomenal’. 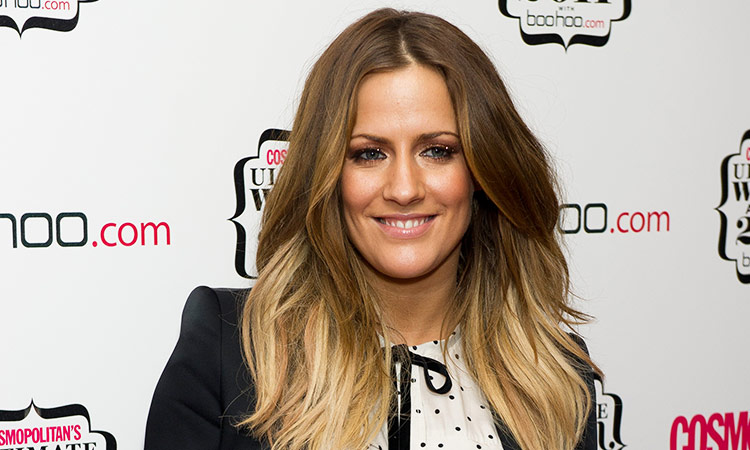 “People have been very generous – some have given a pound or two; others more than £100. I’m getting thousands of DMs from people who need the book, and who are telling me why. This book has made a difference – lots of people have said it saved their lives,” Key told.

“And this is not just about people getting the book, it’s about how they’re getting it. They’ve been brave enough to ask for it, and that’s a step forward.” Key added.

The author tweeted his support for the book-buying initiative, but added, “I am not a GP or psychiatrist. Just a person who went through something and got over it and wrote about it.”