Salman Khan might not host the next Bigg Boss season - GulfToday 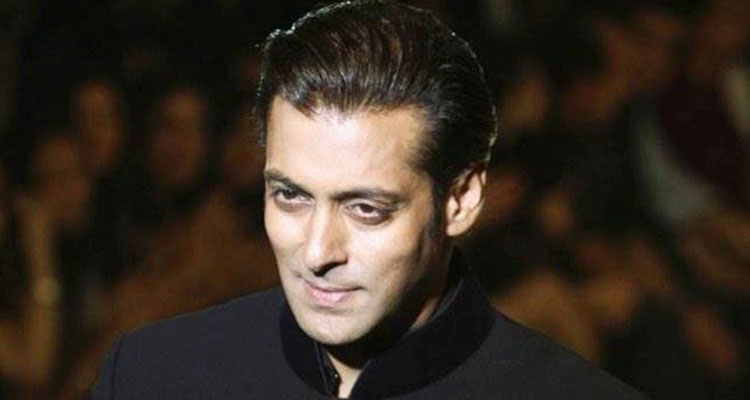 Controversial reality show ‘Bigg Boss’ season 14 finally bid adieu to the viewers on February 15 by anouncing Sidharth Shukla as the winner of the show while Asim Riaz bagged the first, Shehnaz Kaur Gill was declared as second and Reshami Desai as third runner-up.

‘Bigg Boss’ host Salman Khan is apparently not contended with Sidharth Shukla declared as the winner of season 13 of the show and has decided to step down, according to the sources.

While netizens started alleging the final result was biased in favour of Sidharth shortly after he won the show this past weekend and because of this the shoot was delayed and the winner was announced post 12am. Salman had expressed his disappointment during the Weekend Ka Vaar episodes as well.

A source was quoted by Pinkvilla saying, “Salman Khan felt that the channel was a bit biased towards Sidharth Shukla throughout the season. The superstar was left angry after the channel decided to pick Sidharth as the winner.”

However, Salman has now made it clear to the channel that he won't be a part of the show any longer," claimed by a source, according to Pinkvilla.com.

This is not the first time that there have been rumours of Salman Khan not wanting to work in the show. This season, after an extension of five weeks, the show was reportedly scheduled to get a run of another two weeks, but that did not happen because Salman could not allot fresh dates owing to prior film commitments. 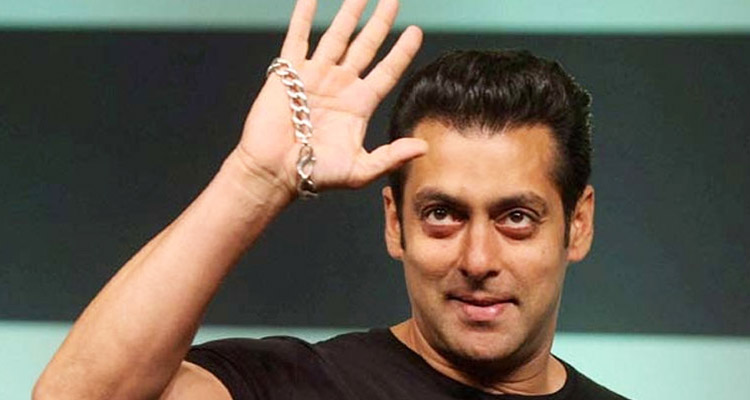