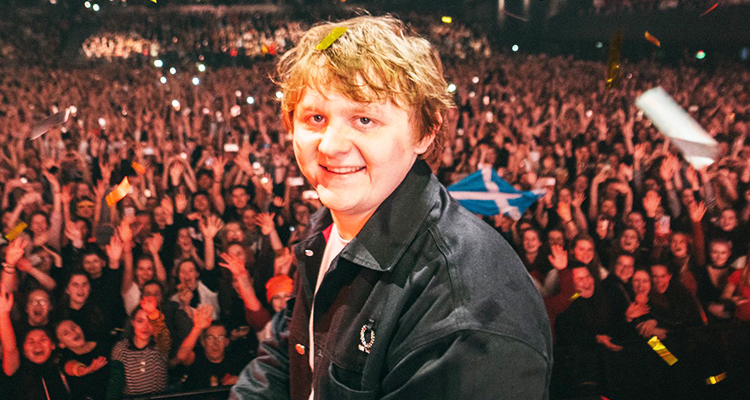 Singer Lewis Capaldi poses for a photo during a performance.

The cute and chubby singer Lewis Capaldi, is tired of writing songs "about being chubby."

He wants to focus on writing songs that are beyond his looks.

In an interview with Times newspaper, Lewis acknowledged that there's a disconnect between the sadness of his songs and his cheerful personality, reports femalefirst.co.uk. 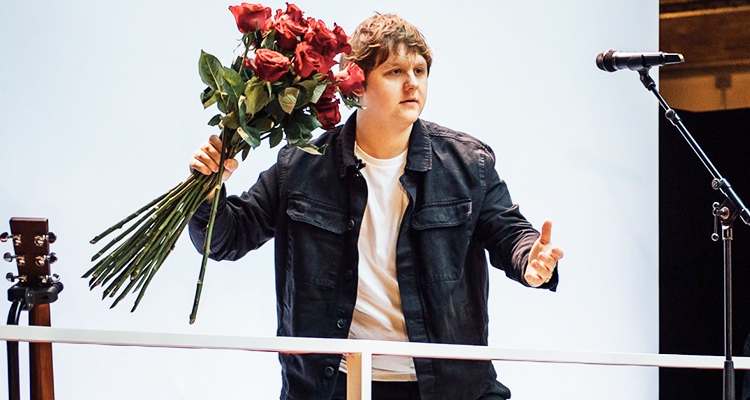 "I've had the best few years of my life, but in the short periods when things have been bad I've put them into a song. They are more interesting to write about because those moments stick out," he said.

Lewis rose to fame with his song "Someone You Loved", which had released in 2018.

"I came up with that song and thought, 'People who like my music will love this. But it didn't do much when we first put it out and it felt like I was getting left behind. Slowly it started to pick up steam. Now everyone is sick of it," he added.