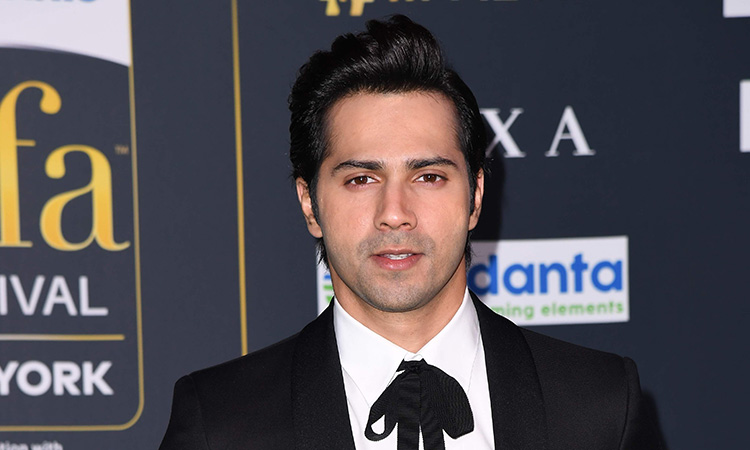 Varun Dhawan poses for photographers during an event recently.

Bollywood actor Varun Dhawan took to the twitter to deny the rumours of his Roka (a pre-marriage ritual) with longtime girlfriend Natasha Dalal.

The reports surrounding about their Roka ceremony are all over the Internet after Varun Dhawan along with his family was spotted at Natasha's home for a party.

It all started after Varun Dhawan was spotted at girlfriend Natasha Dalal's home with his family members on Wednesday.

As all the family members get together, a media report stated that the couple completed a pre-marriage ritual during the get-together, probably Roka. 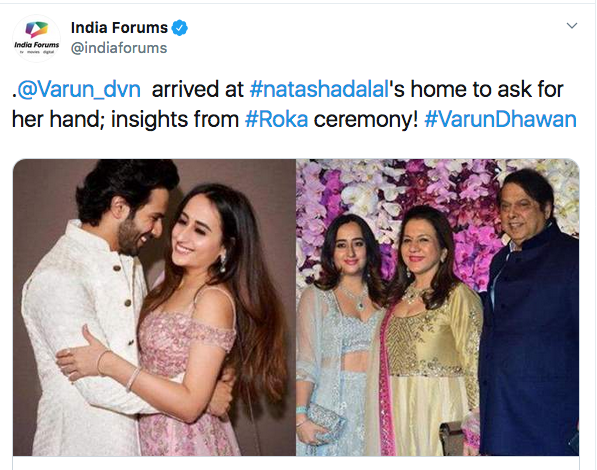 In his tweet, he wrote, "Hey guys before u let ur imagination run wild it was a birthday party wanted to clarify before any false news is spread cheers." As per the reports, Natasha Dalal's father's birthday party was attended by Varun, David, mum Lali, Rohit, Anjini and Siddharth Dhawan gathered together for a celebration. Karan Johar, Manish Malhotra and Punit Malhotra also arrived at the venue.

Varun has been in a relationship with Natasha for quite some time, but kept his personal life guarded. It was only recently that he started opening up about his equation with Natasha.