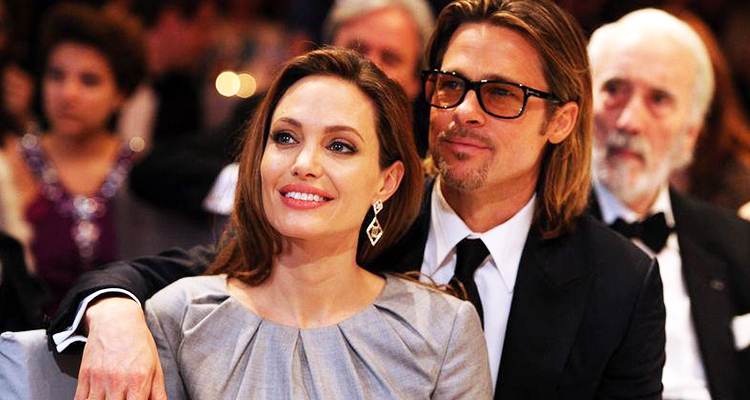 Hollywood stars Brad Pitt and Angelina Jolie are seen during an event.

There are so many couples from Hollywood, who are not together anymore, but fans and loved ones would love to see them back with each other.

One such couple are Brad Pitt and Angelina Jolie.

The couple would have all eyes on them as they complimented each other’s gorgeous looks and on-screen compatibility. 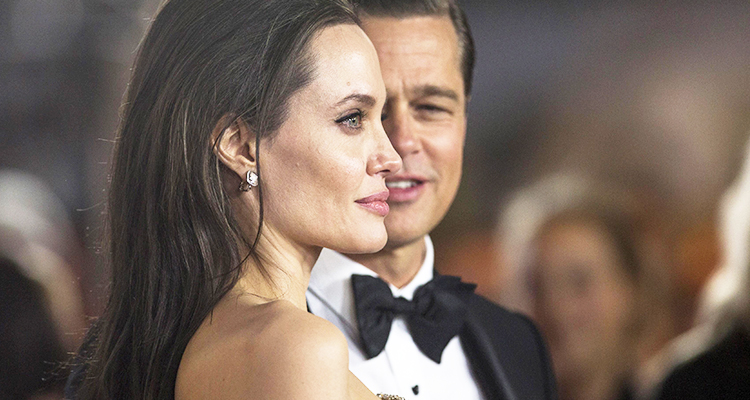 Brad Pitt and Angelina Jolie are seen during an event.

But fate had other plans for them both, as they part ways.

In a new OnBuy.com Valentine's Day-themed survey, 27 per cent of voters named Pitt and Jolie, the celebrity couple they would most like to see back together, reports aceshowbiz.com.

Pitt and Aniston came in second with 22 per cent -- eight per cent ahead of third-placed Emma Stone and Andrew Garfield.