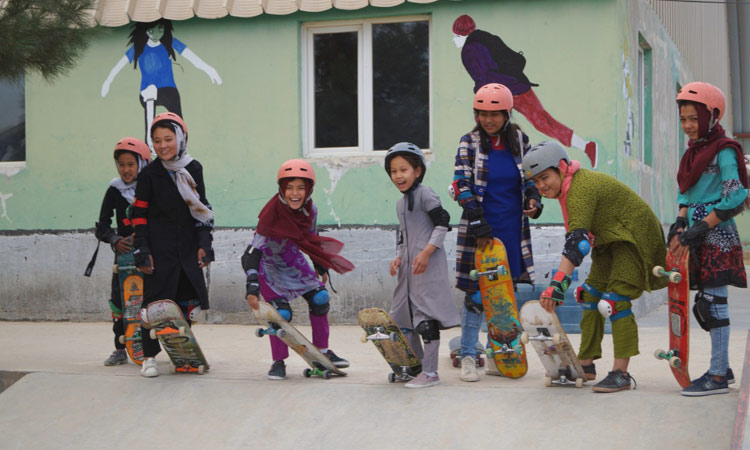 In a country wracked by conflict, and particularly for a local charitable organisation, Skateistan, the news was like a huge spot of sunshine in their lives.

At least 3,812 Afghan civilians were killed or wounded in the first half of 2019 in the war against militant groups.

Women in particular are forbidden to do a lot of things in the conservative country, and that includes sports such as skateboarding.

"Learning to skateboard in a Warzone (If you're a Girl)" follows Skateistan's bid to teach young Afghan girls how to skateboard. 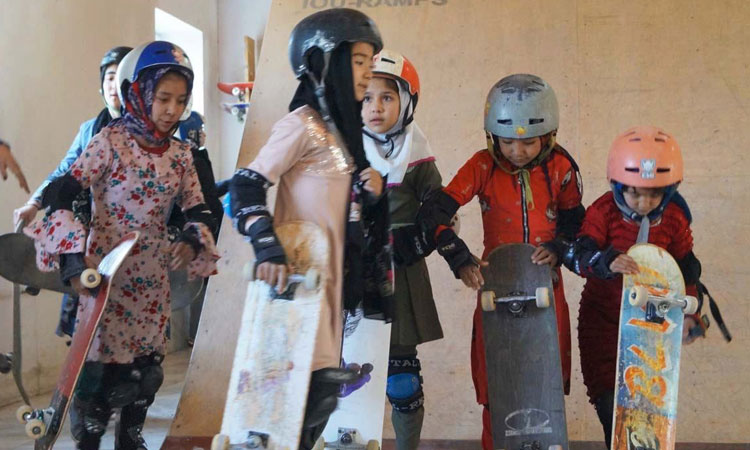 Skateistan's executive director Oliver Percovich later said he was "delighted" by the win, saying the "the story of a group of girls who are defying expectations, being told by an all-female film crew" had gotten the recognition it deserved.

"We see so many negative stories about Afghanistan and this is a story of real hope which can help to challenge perceptions," he added.

The film follows a group of young girls enrolled at the charity who gain confidence and courage as they learn to skate on ramps and quarter pipes in Kabul amid frequent militant attacks and suicide bombings. 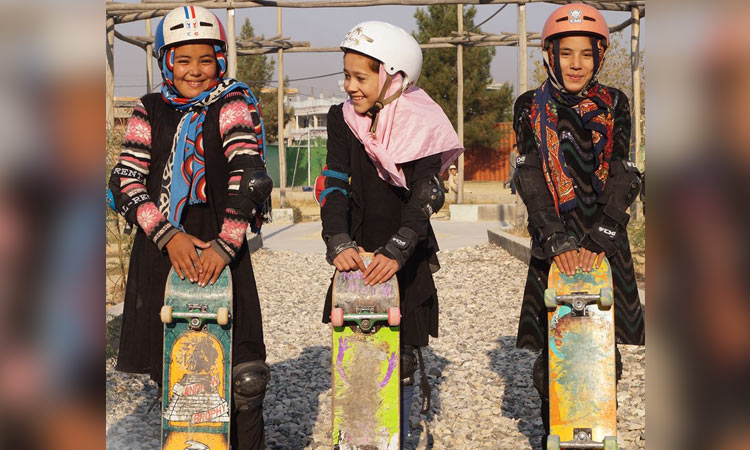 Afghan girls pose for a photograph in their academy in Kabul.

"Proud of them. We feel proud for my sisters. Wish further success for our champs," wrote Afghan Facebook user Sodaba Samadi.

"Congratulations to our brave girls! This is a proud moment for all Afghan GIRLS! They face harsh realities of everyday cruel life in a war zone but keep moving forward!" added Afghan journalist Shaista Sadat Lameh.

"So much congrats... We wish to see Afghan skateboard players soon in the world champions," tweeted Yonus Popalzay.
The film's director Carol Dysinger also highlighted the plight of Afghan women during her victory speech.

"This movie is my love letter to the brave girls of that country," said Dysinger, as she praised the teachers from her own life and the ones at Skateistan in Kabul.

"They teach girls courage to raise your hand, to say I am here, I have something to say, and I'm going to take that ramp — don't try to stop me!" 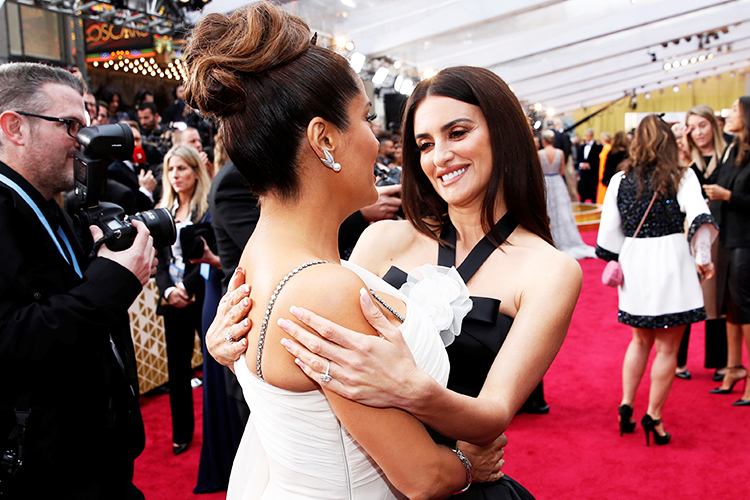 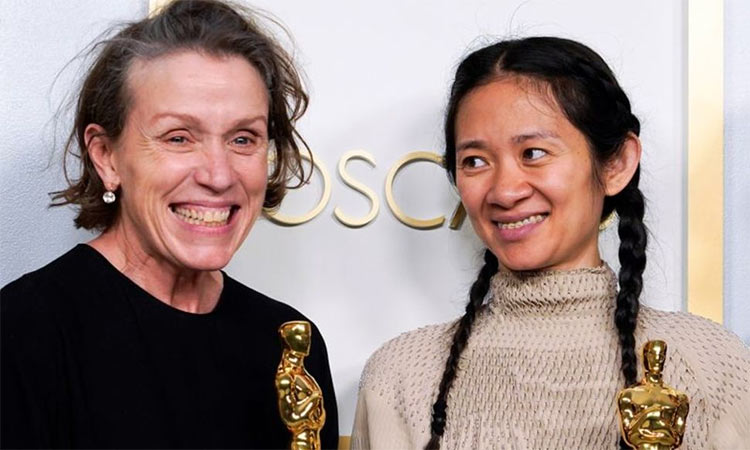 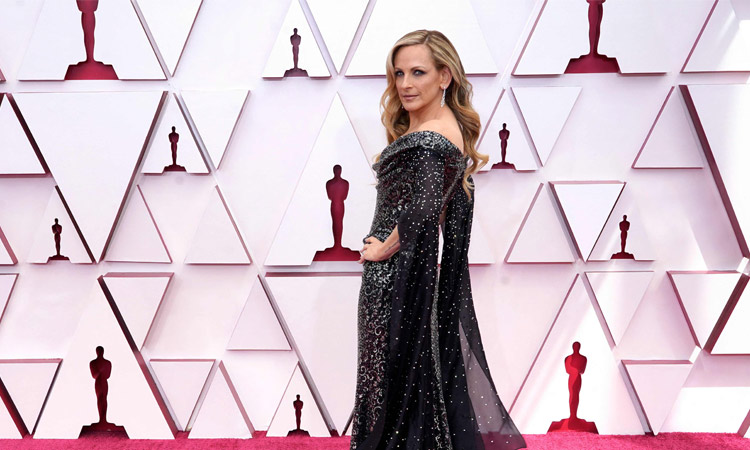 Twitter furious after Oscars cuts away from presenter Marlee Matlin

Matlin, the only performer with her condition to have won an Oscar was one of the presenters this year, and was signing her speech along with an interpreter when the telecast cut her midway. 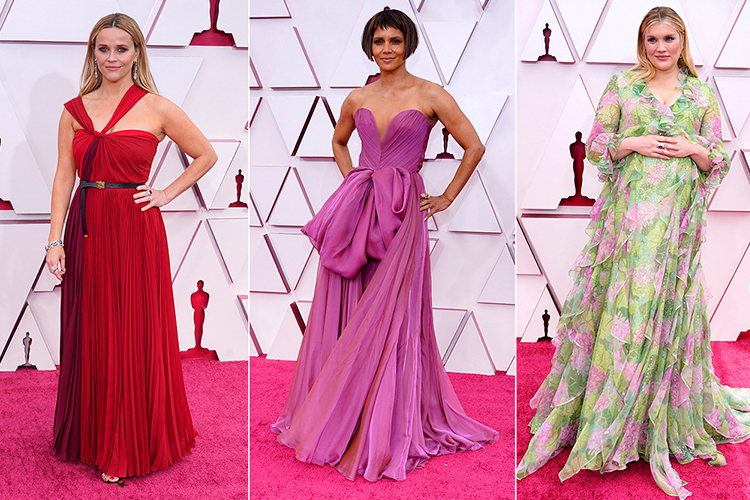