Hollywood stuntmen fight for recognition, campaign for their own Academy Award - GulfToday

Hollywood stuntmen fight for recognition, campaign for their own Academy Award 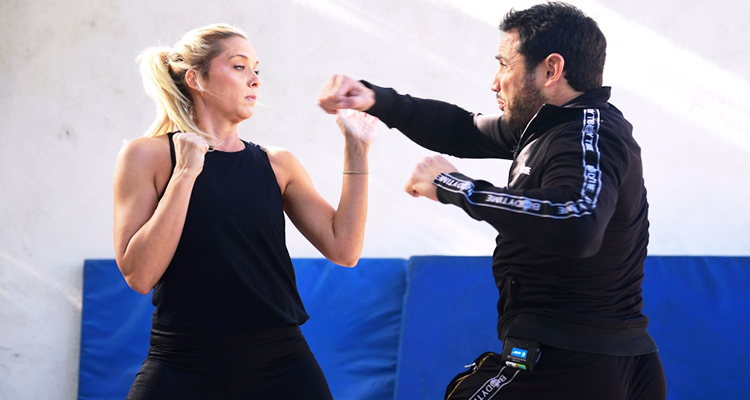 For the longest time stuntmen in films have played huge roles.

Their action packed risks and performances, go unnoticed, while we applaud our on-screen hero.

The thought of one of their own receiving an Oscar would be a cause for celebration. 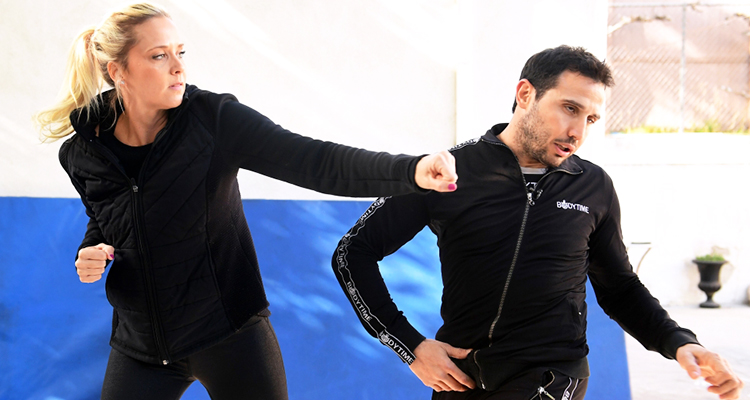 Stunt performers have been campaigning for their own Academy Award for years, arguing their input equals that of the sound mixers, makeup artists and visual effects gurus already honoured.

But the "stuntman" favoured to win this Sunday is Brad Pitt, nominated as best supporting actor for playing one in "Once Upon A Time... in Hollywood."

For Los Angeles-based stunt performer and trainer Daniel Locicero, a win for Pitt would bring "good exposure" for his profession, but falls short of the real deal.

"I'm sure he had a double in the film!" joked Locicero, whose credits include 2017 Oscar-winning war movie "Dunkirk." 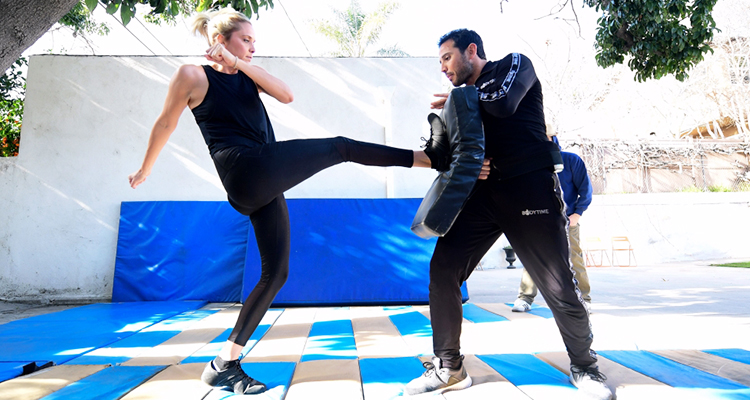 "Our stunt performers put everything on the line, they actually protect us and save our lives," SAG president Gabrielle Carteris told AFP.

But so far, the Academy has been reluctant to add categories for stunt work.

"I think the Oscars are a little afraid of us right now," said Jack Gill, who is spearheading the campaign for recognition. 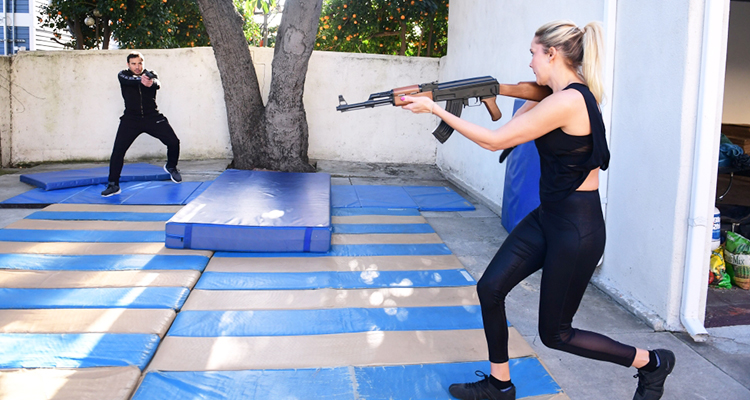 For Locicero, another factor explains Hollywood's reluctance -- studios' fear of letting audiences see behind the curtain.

"They don't want to burn the magical aspect," he said, giving as an example a "clip of supposedly Leonardo DiCaprio kicking the guy."

Oscars viewers might say, "Oh, that wasn't Leonardo doing that!" and the film could lose credibility, Locicero said.

Many stunt performers have called on actors to rally to their cause. 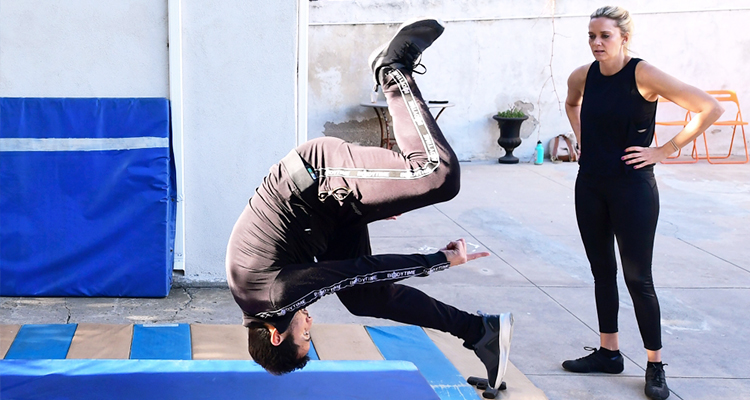 "Once Upon a Time... in Hollywood" portrays a close bond between Pitt's stuntman and DiCaprio's actor, with the pair inseparable even off set.

This is close to reality in many cases, says Locicero.

"I've trained more or less famous people and created that connection with them as a friend," he said.

In return for keeping their A-list actors safe, "the friendship, the thanks is everything, you know?"

But more than friendship is needed if Gill's campaign for a change in stunt performers' status can come to fruition.