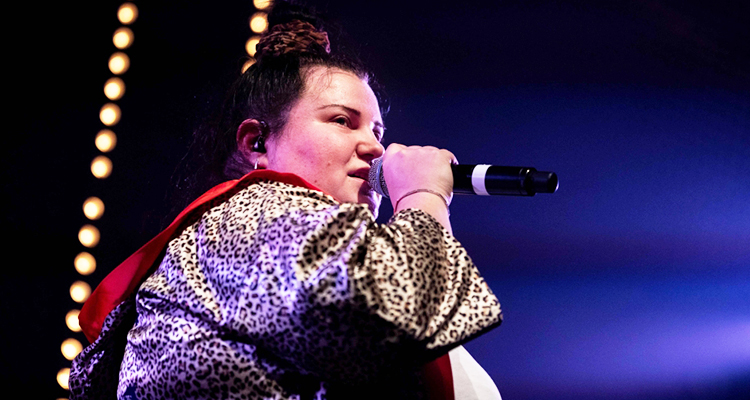 Alyona Alyona, a rapper from Ukrainian has turned the world of rap upside down with her much-loved, unique style.

From being a former kindergarten teacher to being a plus-sized rapper, who doesn’t abuse in her lyrics, Alyona has made a mark for herself like no other.

While most rap or music videos flaunt women in perfect body’s, Alyona raps in Ukrainian, proudly and confidently in her own skin.

She wants women who feel out of place to be comfortable being themselves. 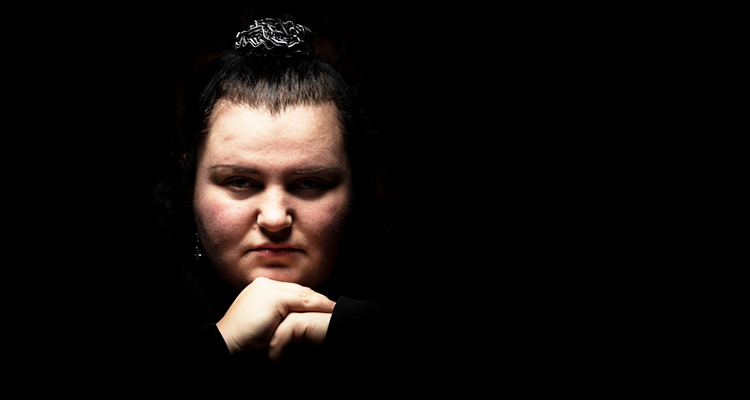 The rapper, whose real name is Alyona Savranenko, has put body positivity, bullying and female empowerment in songs that defy the stereotype of what hip-hop should be.

The hugely popular 28-year-old has become a phenomenon in Europe, tearing it up at the Eurosonic showcase in the Groningen in the Netherlands last month after being picked out as a rising star by the New York Times.

"She's really extraordinary, and hugely charming," said Jean-Louis Brossard, who booked the charismatic performer for his Trans festival in the French city of Rennes last year.

Her videos have scored millions of hits despite their down-to-earth settings like her home village in central Ukraine, where horses and carts were a common sight in her childhood.

Ukraine's biggest rapper began writing poetry when she was six, but discovered hip-hop at 12. 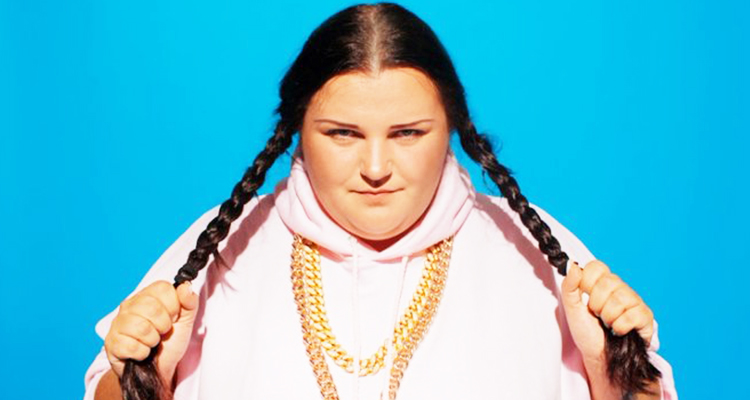 Alyona realised if she was going to get serious about her musical career, she would have to give up her job.

At first, she copied or translated American rap before finding her own voice and addressing young women's place in society.

Alyona realised if she was going to get serious about her musical career, she would have to give up her job.

"'Fish' is about women who have piercings, tattoos or strange coloured hair, or a body that is not seen as normal," the singer said.

"We, these women, are like fish in tank. And behind the glass, we don't hear the nasty words directed at us," she added.

Another track "Pushka", which roughly translates as "the bomb", also challenges how women are seen.

"But I try to show that women have their place in rap battles," the off-the-cuff bragging contests that characterise the genre.

And Alyona has found her niche, far from the cliches of "drugs and gangs -- because that is not my life. I go to see my parents or go on holiday.

"I try to inspire people. I am not just there to say to women that they can be rappers, but to tell them to believe in themselves," she said. 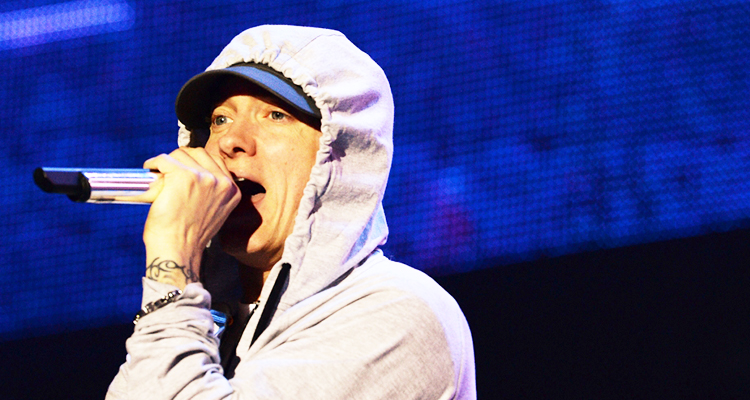 Guess who's back?... Rapper Eminem surprised fans Friday by dropping a new album featuring a strong anti-gun violence theme but also stoking the kind of controversy that brought him fame. 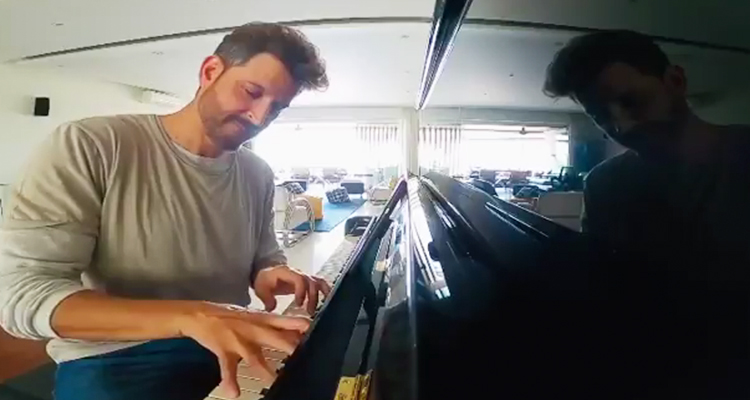 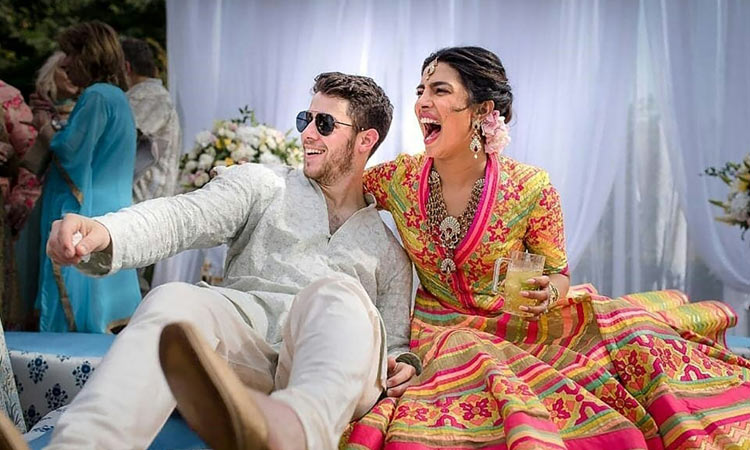