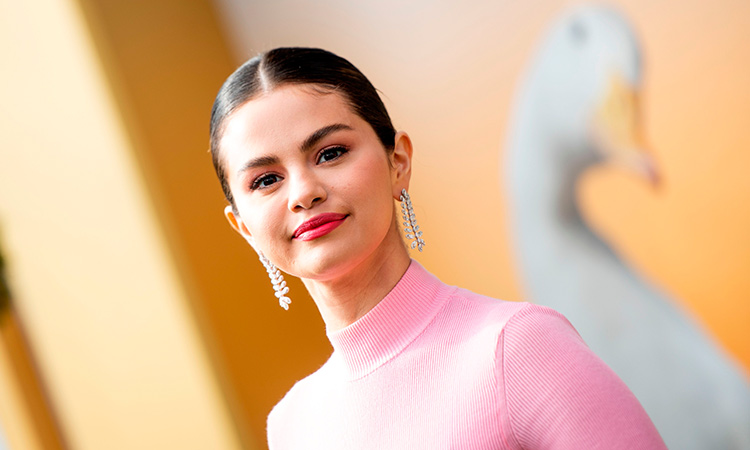 In an interview with the portal NPR, Gomez discussed her ups and downs while being in a relationship with Bieber, and their split in March 2018.

She said: "I've found the strength in it," she said. "It's dangerous to stay in a victim mentality. And I'm not being disrespectful, I do feel I was a victim to certain abuse."

When asked if she specifically meant "emotional abuse," she replied saying "yes."

"As much as I definitely don't want to spend the rest of my life talking about this, I am really proud that I can say I feel the strongest I've ever felt and I've found a way to just walk through it with as much grace as possible."

Gomez shared that her song Lose You to Love Me was about the pain of getting over their split.

She added: "It has a different meaning to me now from when I wrote it. I felt I didn't get a respectful closure, and I had accepted that, but I know I needed some way to just say a few things that I wish I had said."

But it wasn't all bad with Bieber.

Gomez said: "It's not a hateful song; it's a song that is saying — I had something beautiful and I would never deny that it wasn't that. It was very difficult and I'm happy it's over.

"And I felt like this was a great way to just say, you know, it's done, and I understand that, and I respect that, and now here I am stepping into a whole other chapter."

Gomez and Bieber were first linked in 2011.

After years of an on-and-off relationship with Gomez, Bieber announced his engagement with Hailey Baldwin and got hitched in September 2018.

Gomez says her new album, Rare, is in response to people trying to control the story of her life.

Singer Selena Gomez recently went public about her mental health stories. She shared with her fans and followers her struggle with mental health issues. 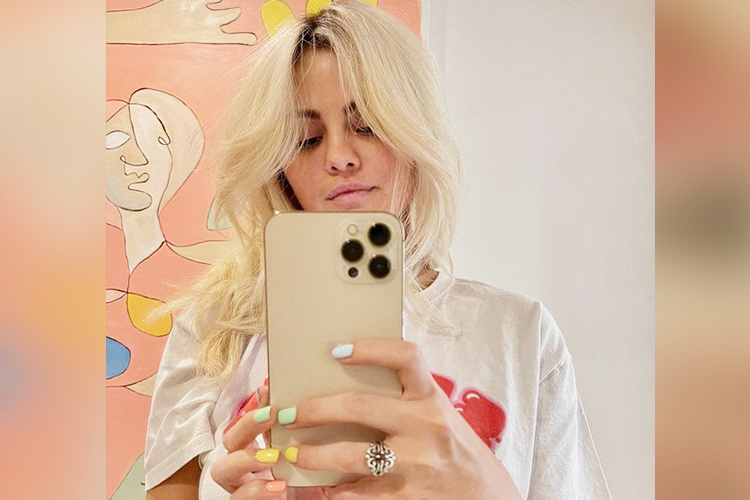