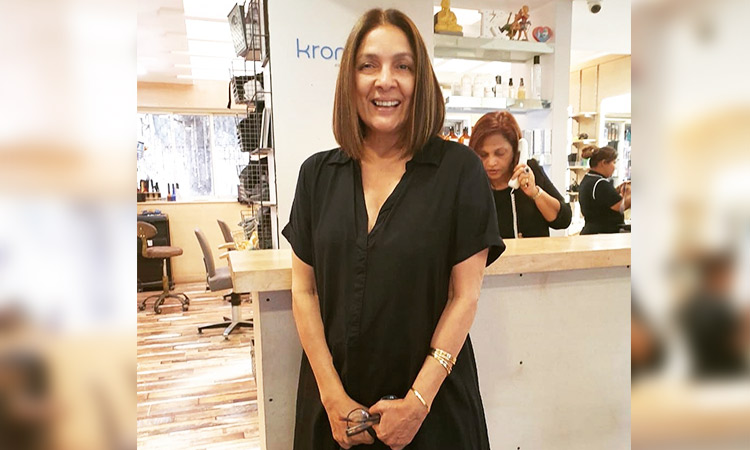 Neena, 60, who is gearing up for the release of her next "Shubh Mangal Zyada Savdhaan", took to Twitter on Wednesday morning to share a photograph of her new haircut. In the image, Neena is seen sporting a sleek bob with gold highlights.

The film is scheduled to release on February 21.