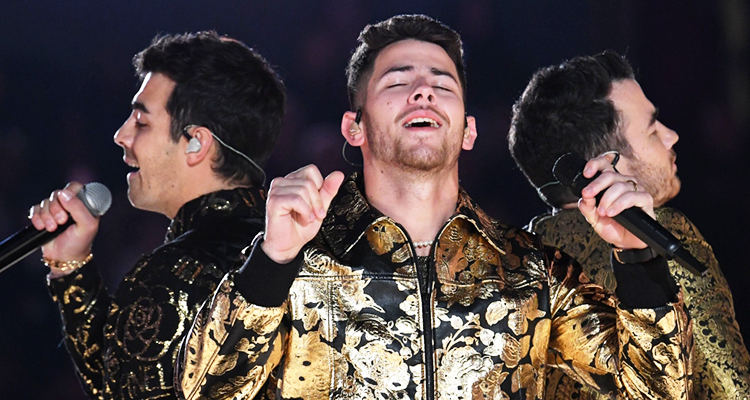 The Jonas Brothers perform during the 62nd Annual Grammy Awards.

Priyanka Chopra's husband and pop star Nick Jonas was trolled on Twitter by users who claimed he had spinach stuck in his teeth during his Grammy performance.

At the Grammys, the Jonas Brothers -- Kevin, Joe and Nick -- sang a new song, "Five more minutes", as well as "What a man gotta do". Viewers immediately took to Twitter to troll Nick over spinach in teeth.

A user wrote: "Nick...with spinach in his teeth is my favorite part of...show." 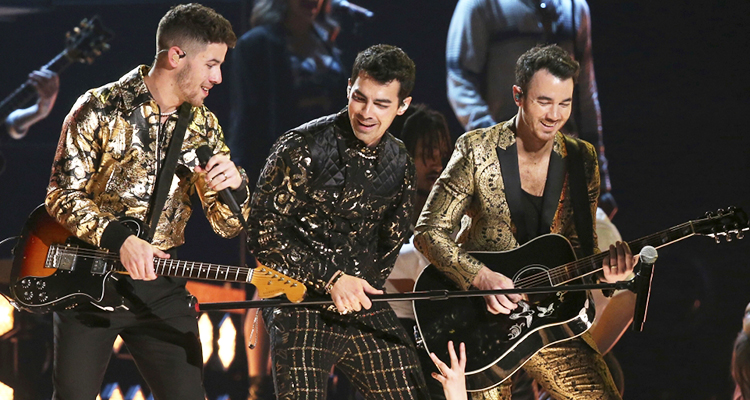 Nick Jonas, from left, Joe Jonas, and Kevin Jonas, of the Jonas Brothers, perform at the 62nd annual Grammy Awards.

Another user said: "What is common between #nickjonas and Popeye? Both are proud to 'show' their love for spinach...."

As Twitterati started trolling him, Nick replied: "And at least you all know I eat my greens."

User @StaceyMarieP wrote: "Was it spinach? Kale? Lettuce? These are the things we need to know. It's important."

Another user @MonicasmGaming wrote: "I was thinking something looked different about your teeth lol! At least your performance was still perfect!"

Tweeple @kelleynferrer remarked: "Well I thought you had a rotten tooth so greens is much better!"

A post read: "One of your brothers couldn't tell you that you had something on your tooth before hitting the stage...."