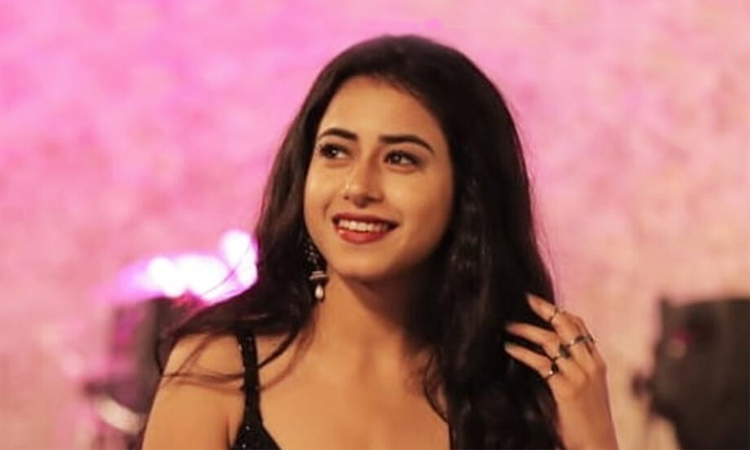 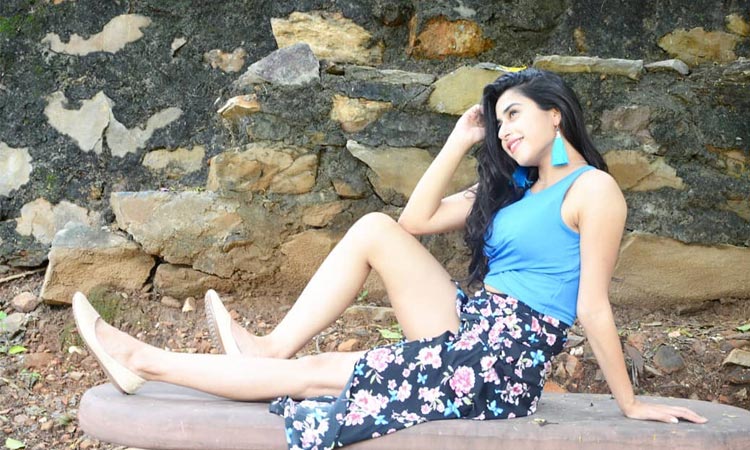 Sejal Sharma poses for a photo in Mumbai.

"Yes, this is true. I am shocked to hear the news. It's very difficult for me to believe as I had met her just 10 days ago and we had even chatted on WhatsApp on Sunday. I am unable to come to terms with the news. I met her 10 days back and she was absolutely fine," Aru K. Verma, Sejal's co-star in "Dil Toh Happy Hai Ji," told TimesofIndia.com.

Verma, who played Sejal's brother in the show, further told the portal: "Her family discovered the news today morning, but I think she committed suicide yesterday night. Her family has taken the body to Udaipur for her last rites." 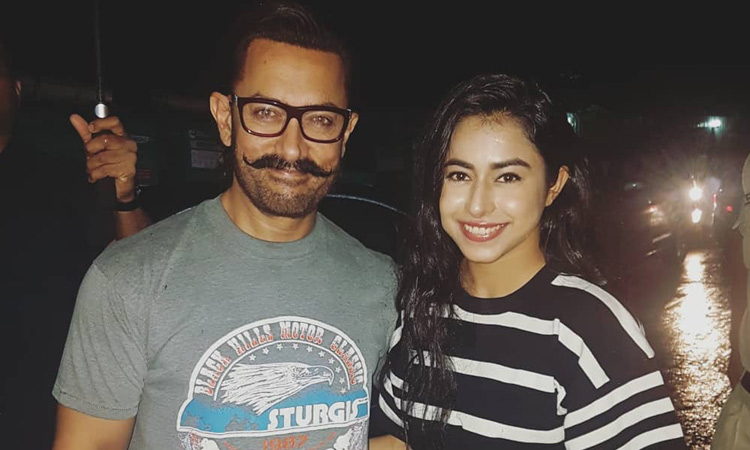 Reports claim the possible reason behind the suicide might be some disturbance in the late actress' personal life.

Twitteratis are shocked by yet another untimely death by a TV personality, that comes on the back of the Kushal Punjabi incident.

Sharing concern a twitter user said: "Sad part of stardom is you reach there after much exploitation as an abundance of manpower leads to exploitation resulting in such cases. Forget stardom, here hard workers were/are being exploited with low wages, salaries. People should change their mindsets first. #SejalSharma." 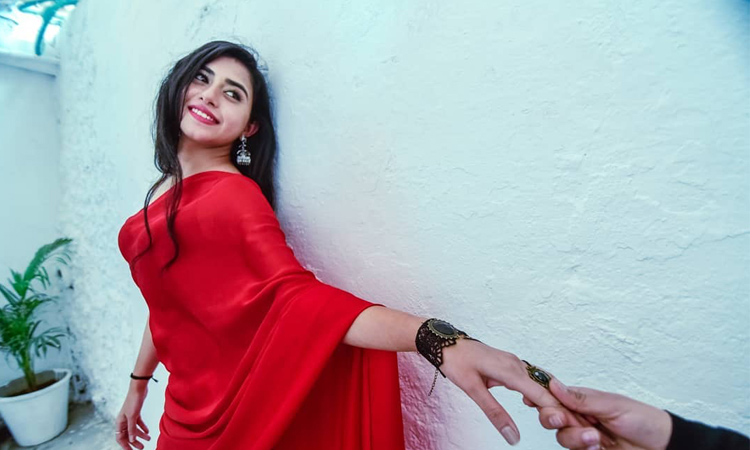 Sejal Sharma during a scene of her TV drama. Instagram photo

The news of her demise came as a shock to her friends, colleagues and fans. Fans took to Twitter and shared her pictures and posted sad emojis to mourn her death.

A user wrote, "I read a sad news about the suicide of #SejalSharma this Friday morning. Her closest friend JasmineBhasin said she was perfectly fine. Condolence to the family of Sejal Sharma."

Her co-actor Bhasin took to Instagram, and posted a picture and said: "It's unbelievable that you are no more with us, such a happy girl, your presence would just light up any place, only you know what you were going through that you decided to end your life. I will miss you I wish this would have never happened. Rip @i_sejalsharmaofficial."

Another Television actor Meera Deosthale wrote: "Sejal, May your soul rest in peace. My friend decided to end her life today and I am Shocked to know that a person who was always smiling and happy was suffering through depression. I wish u would have reached out to anyone and we could have helped ua sending u love and prayers."

A user tweeted: "RIP Sejal Sharma and condolences to her family #SejalSharma."