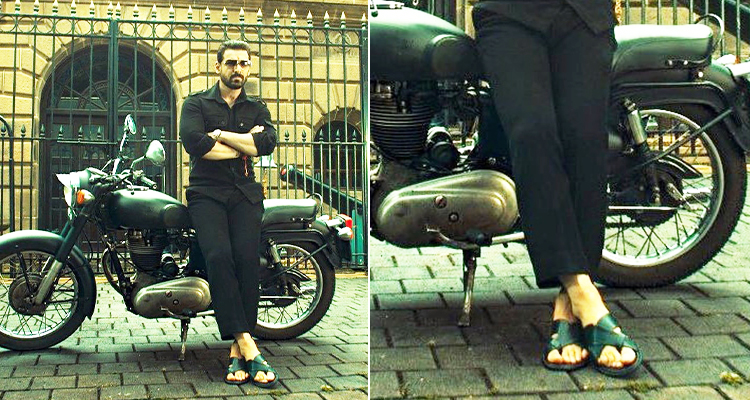 John to flaunt his biker avatar in new film

Bollywood star Amitabh to get highest honour in Indian cinema

Wearing a black outfit and leaning against a powerbike, the 47-year-old is looking killer in new avatar.

Not only this, he is also seen wearing Peshawari chappals and sporting a teeka. The chappals are not ordinary ones, they were specially sourced from Dubai.

Giving more details about John's look, Naahid Shah, the stylist of Sanjay Gupta's film, said: "Sanjay Sir is very particular when it comes to styling in his film and after scouting a lot me and my team flew down to Dubai to get these Vintage Peshawari chappals for this particular look."

"Mumbai Saga" is set in the 1980s and 1990s. The film is scheduled to release on June 19. It also stars Emraan Hashmi, Suniel Shetty, Mahesh Manjrekar, Prateik Babbar and Gulshan Grover. 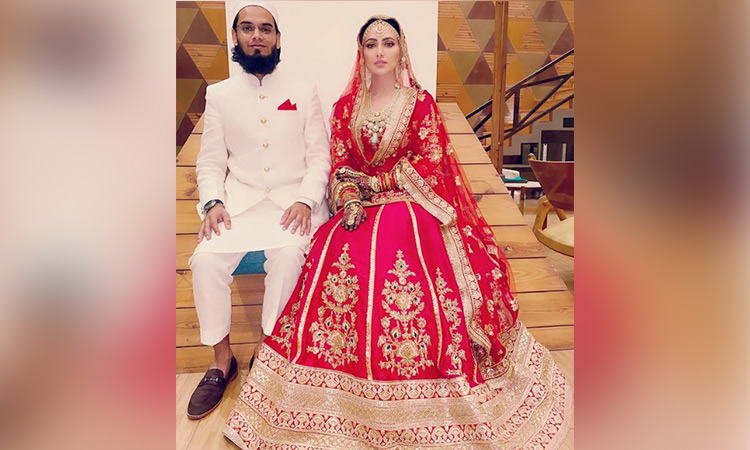 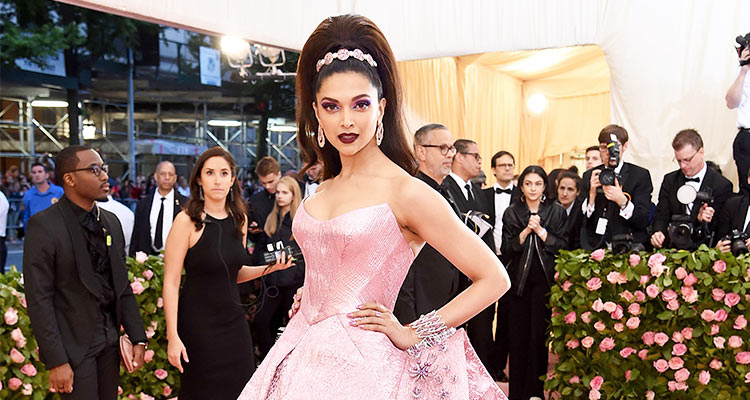