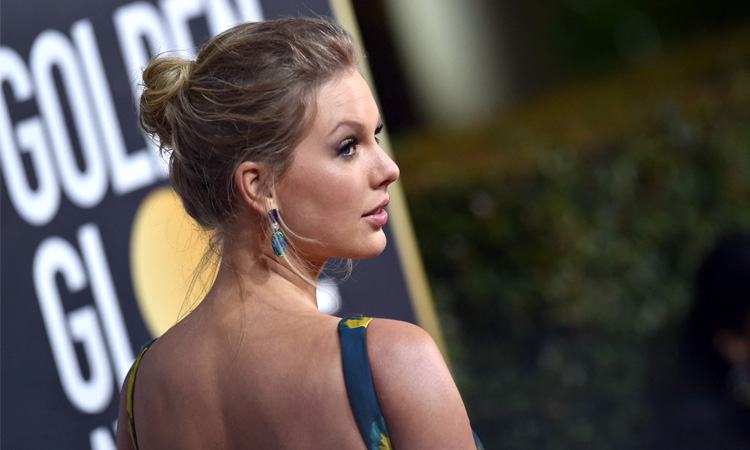 Taylor Swift’s father said he was 'terrified' and bought armoured cars after his daughter spoke out against Republicans, including US President Donald Trump.

The singer is the subject of an upcoming documentary titled Miss Americana, which chronicles several years of her career.

According to Variety, the film covers Swift’s decision to speak out against Marsha Blackburn, then a Senatorial candidate, in her home state of Tennessee, in a lengthy Instagram post in October 2018.

In her statement, Swift — who at this time had refrained from speaking out publicly on politics — said she would vote for two Democratic candidates in the Senate and in the House of Representatives.

While she didn’t name the president directly, her statement was widely interpreted as a Democratic coming out.

Her post has lived on as the prelude to an ongoing war of words between the singer and the president.

In August 2019, the White House issued a statement in response to Swift’s criticism of the administration’s stance on the Equality Act.

In Miss Americana, Swift’s father can be heard expressing fears ahead of his daughter’s remarks, saying according to Variety: “I’ve read the entire (statement) and … right now, I’m terrified. I’m the guy that went out and bought armoured cars.”

Swift, however, pushes back, saying she “(needs) to be on the right side of history” and adding: “Dad, I need you to forgive me for doing it, because I’m doing it.”

Speaking now, the singer states: “My dad is terrified of threats against my safety and my life, and he has to see how many stalkers we deal with on a daily basis, and know that this is his kid. It’s where he comes from.”

Miss Americana will be released on Netflix on 31 January 2020.

Netflix series Ginny and Georgia under fire for Taylor Swift joke. Pop star has endured years of public scrutiny over how her personal life influences her art.