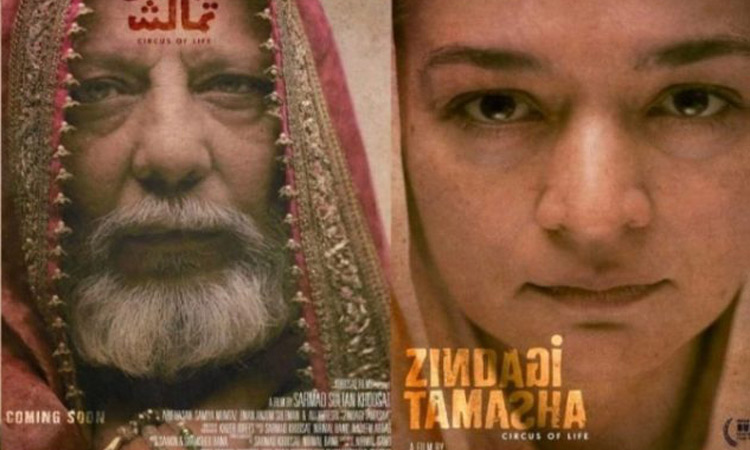 The film, written by Nirmal Bano and directed by Sarmat Khoosat, was set to release on Jan.24.


The Ministry of Information and Broadcasting has postponed the release of feature film “Zindagi Tamasha” across Pakistan, citing its potential to create unrest within the religious segments of society.

The film, written by Nirmal Bano and directed by Sarmat Khoosat, was set to release on Jan.24 (Friday).

However, the Sindh and Punjab governments moved to block the film’s release in the respective provinces after the Tehrik-e-Labbaik Pakistan (TLP) announced protests against the film.

Hours after the notifications were issued, a pamphlet attributed to the TLP’s publications wing, announced deferring the protests.

The Sindh Board of Film Censors (SBFC) advised all cinema exhibitors and distributors to avoid the film’s exhibition till further decision by it.
"If the film is released for public exhibition, it may create unrest within the religious segment of the society and may deteriorate and be detrimental to the peaceful circumstances in the country,” read its notice.

The Punjab government’s information department also notified director Sarmat Khoosat that his film will be re-examined "in the wake of persistent complaints received from different quarters.”

In the notice, Khoosat has been requested to arrange a show in this regard "in any cinema house” on Feb.3, so it may be reviewed. The director has also been instructed not to release the film till a final decision by the committee.

Meanwhile, a civil court sought replies from film censor boards and the TLP on a petition by the production house challenging inference in the release of the movie.

The petition moved by director of Khoosat Films Private Limited Irfan Ali Khoosat had contended that with the aim of projecting soft image of society among public at large and to reduce stress from the minds of people of the country, the company made a film titled Zindagi Tamasha in the Urdu and Punjabi languages.

It said that the film was duly presented before the Central, Punjab and Sindh censor boards and all of them had passed it for release all over Pakistan after removing some objectionable content.

The petition said the TLP, which had no concern whatsoever with the film, had been trying to interfere in smooth public screening of the film without any lawful justification. It said workers of the respondent organisation had been harassing, pressurising and blackmailing the petitioner/production house and creating a fuss unlawfully.

The petition argued that since the government authorities had allowed screening of the film, the TLP was not entitled to disturb its scheduled release. It asked the court to declare the act of the respondent as illegal and restrain it from interfering in the smooth release of the film. 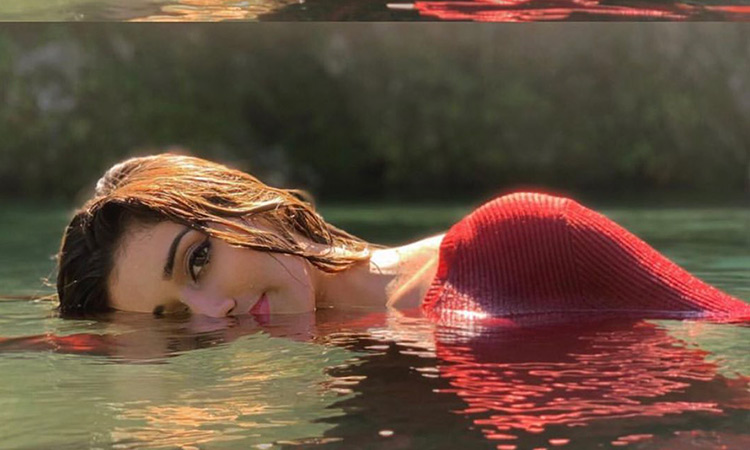 The emerging star has uploaded 224 videos on TikTok, the majority of which have received close to 100,000 to 1 million likes. 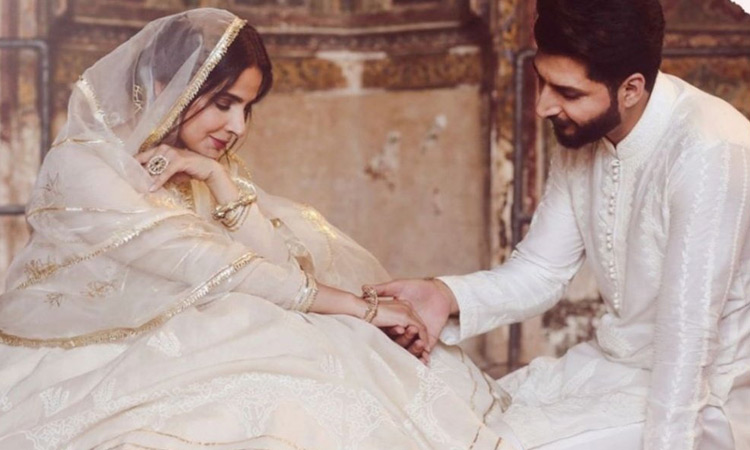