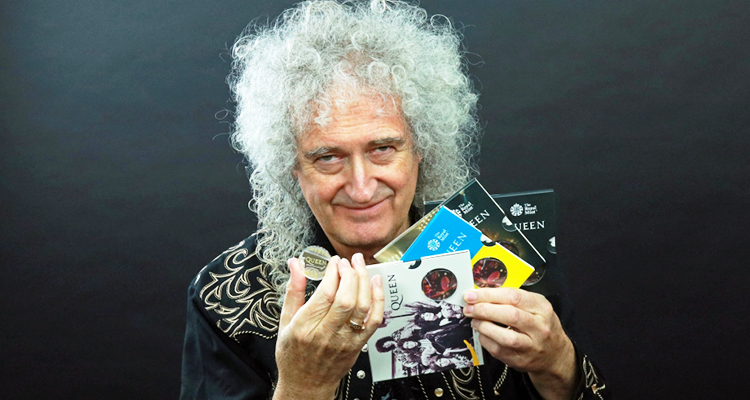 Guitarist Brian May of band Queen poses with a 5-pound coin.

Britain's Royal Mint has issued its first commemorative coin featuring a British rock group, in a tribute to the late Freddie Mercury and the three other band members of Queen. 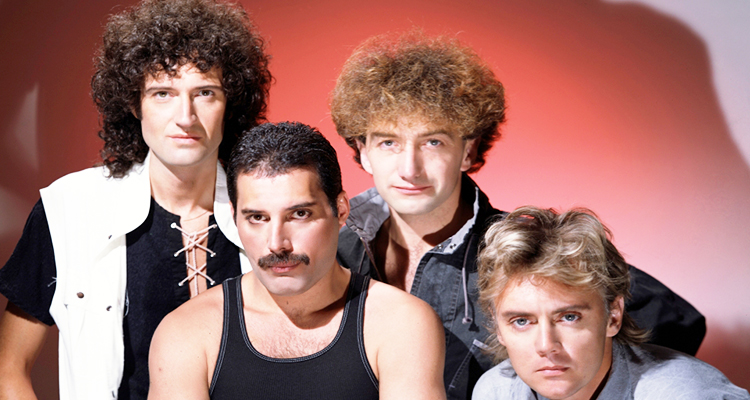 "This is a 'who would've thought it' moment. Here we have a coin of the realm, a five-pound coin in fact, made by The Royal Mint, in the customary fashion," said Queen lead guitarist Brian May in a video clip, holding a one ounce silver proof coin.

"On one side we have The Queen (Elizabeth), on the other side we have Queen. This never happened before," he said.

All British coins and banknotes bear the head of the monarch. 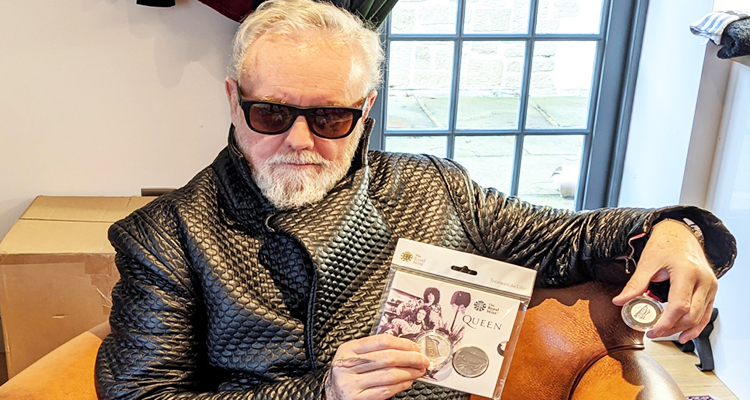 Drummer Roger Taylor of band Queen poses with a 5-pound.

The coin's designer Chris Facey also paid tribute to "Bohemian Rhapsody", the band's most celebrated hit, with the keys of the piano on the coin pressed down for the opening notes of the song, The Royal Mint said in a press release. 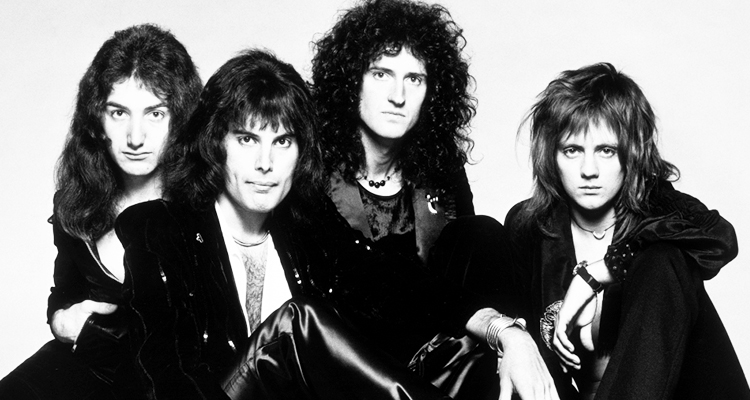 The commemorative coin is available in gold and silver proof, with prices varying from 13 pounds for a £5 Brilliant uncirculated coin cover to £2,100 for the one ounce gold proof coin.

The Queen coin is the first release in The Royal Mint's upcoming "music Legends" series.