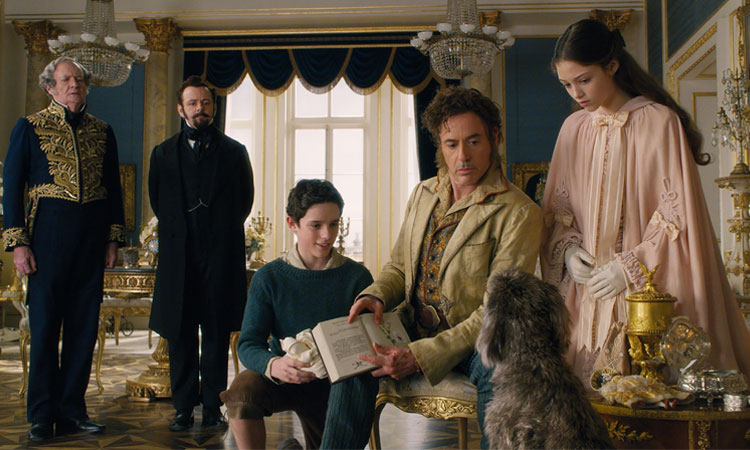 Robert Downey Jr’s “Dolittle” released over the weekend and, after reading all the terrible reviews online, I was scared to even set foot in the cinema. I had been looking forward to RDJ’s first movie post-Marvel and “Avengers: Endgame.” The megastar’s brilliant portrayal of Tony Stark, the “genius, billionaire, playboy, philanthropist,” is unmatched and, to me, he will always be Iron Man.

So how bad was it? Not as bad as I was expecting, which isn’t to say that it was good. Strictly okay would be a better description.

Based on Hugh Lofting’s children’s book “The Voyages of Doctor Dolittle,” the movie finds the unkempt John Dolittle holed up in his estate after Lily, his explorer wife, disappears on one of her adventures. She is presumed dead after wreckage of her ship is found. The doctor closes his business of tending to living beings and spends the rest of his days in his private, zoo-like house and grounds, with his ‘family’ of animals. 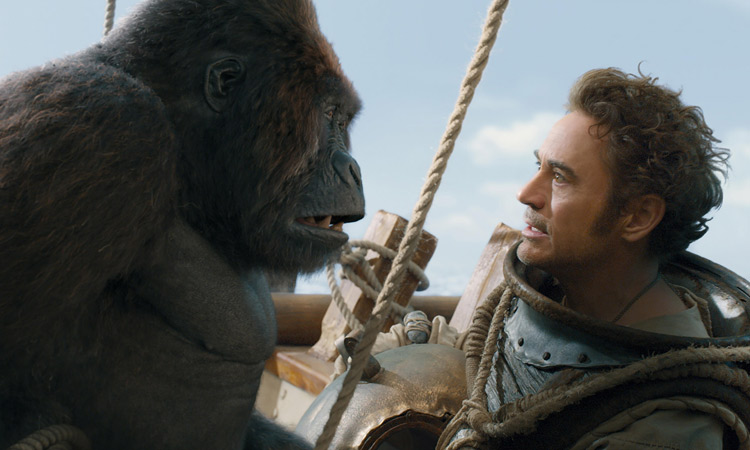 One day, two young people coincidentally pay the doctor a visit at the same time: Lady Rose (Carmel Laniado), a young royal sent to fetch Dolittle to save the mysteriously ailing Queen Victoria (Jessie Buckley); and Tommy Stubbins (Harry Collett), a boy who has accidentally shot a squirrel and seeks emergency treatment.

After he is dressed with the help of birds and mice (yes, just like Cinderella), Dr D goes into surgery to help the squirrel (Craig Robinson) while the children watch in fascination.

But, no matter how much they try, the children are unable to convince the doctor to actually leave the premises and help the Queen. He finally relents once Polly the macaw, voiced by the cool Emma Thompson, overhears and relates to him that  his land, deeded as a nature preserve, will be signed off to the treasury upon the Queen’s death.

So Dolittle ends his hermit-like existence and sets out to help. Well, you know what they say: There’s nothing like some real estate drama to get the blood pumping. 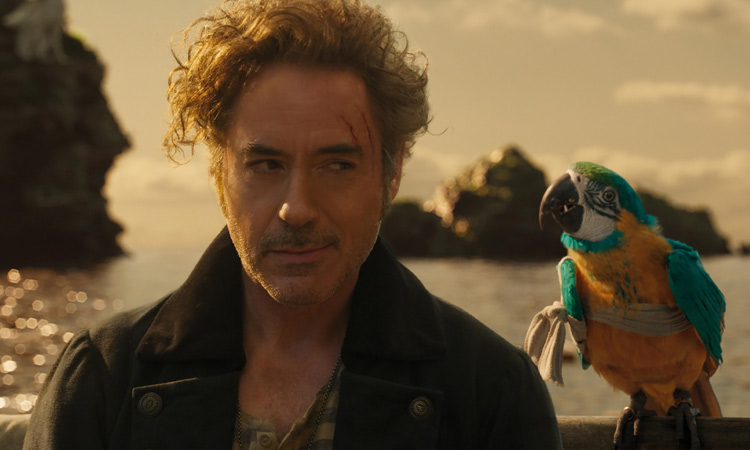 Downey as Dolittle is charming, yes, but also eccentric and bizarre. His demeanour throughout the movie seems to be more of an egocentric, nonchalant, A-lister and not of someone who actually enjoys the company of animals. It’s basically like watching Iron Man talk to animals, which, now that I think about it, is not a bad thing. He also had two seemingly different accents throughout the movie which I found to be completely off-putting and distracting.

The animals are all voiced by A-list Hollywood stars (Kumail Nanjiani, John Cena, Rami Malek, Selena Gomez, Ralph Fiennes, Octavia Spencer, Marion Cotillard, Tom Holland), but the zingers don’t hit the mark, except for (1) the sassy dragonfly James, voiced by Jason Mantzoukas, who never fails to amuse, no matter the circumstances and (2) Kevin the squirrel, who, post-surgery, narrates his own subplot throughout the film.

With its stellar cast which also included Michael Sheen, Jim Broadbent and Antonio Banderas, “Dolittle” should have dominated the box office. Instead, it is a mix of hasty storytelling, negligible character development and unoriginal jokes, which all lead to a half-baked adventure and frankly, quite a waste of talent.

All in all, there wasn’t anything overly special about the film but if you have very young children, they will definitely enjoy all the talking animals and the numerous fart jokes.