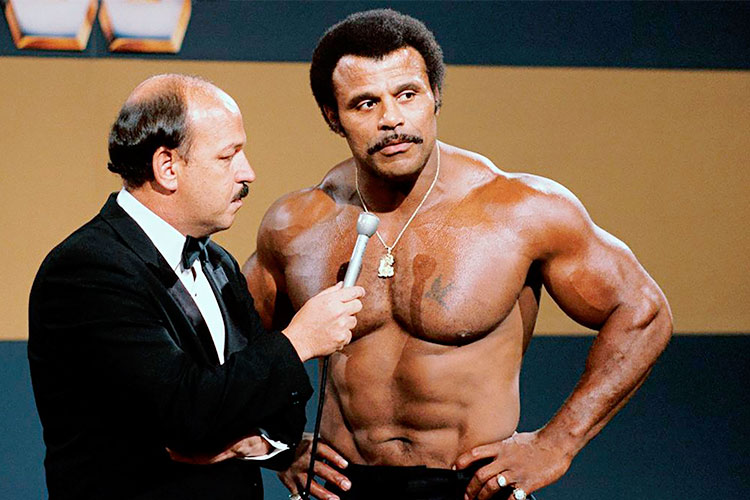 Rocky "Soulman" Johnson, WWE Hall of Fame wrestler and father of actor Dwayne "The Rock” Johnson, has passed away at the age of 75. A statement was issued by WWE Wednesday night.

In 1983, Johnson and Tony Atlas defeated The Wild Samoans, earning them the title of first black world tag team champions in WWE history.

"A loss for every fan of @WWE, Rocky Johnson was a barrier-breaking performer. Our thoughts are with his family at this time,” WWE executive and wrestler Paul "Triple H” Levesque tweeted. 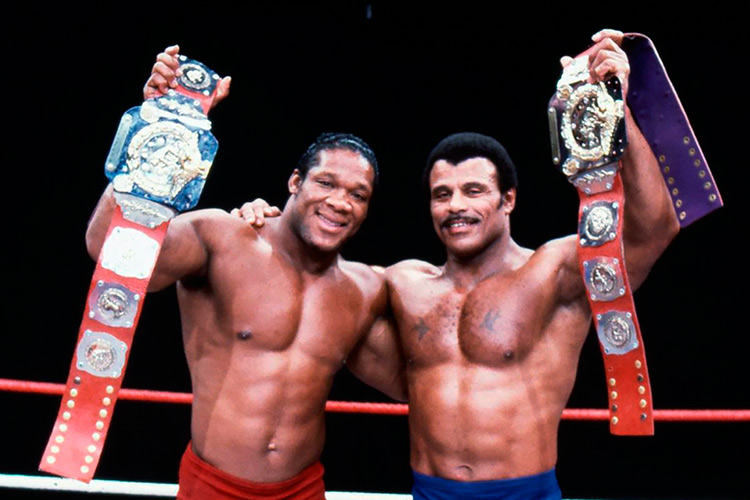 Dwayne who adopted the Rocky moniker from his father was trained by Johnson. Johnson got inducted into the WWE Hall of Fame in 2008 by The Rock.

Former professional wrestler Brian Blair, another 1980s WWE star and friends with Johnson told The Associated Press on Wednesday that Johnson had complained of an unspecified illness of late. Blair said Johnson's wife, Sheila, was distraught over her husband's death.

"He was just under the weather, he thought he had the flu or something," Blair said by phone. "I said, 'You, need to get checked out, Rocky.' He said he'd be OK. Then he missed this Sunday, a few days ago. When I talked to him again, he said he still wasn't feeling good and he still missed church. He still didn't get checked out. I talked to Sheila and she said he was just being stubborn. He died at home, today."

Johnson was born Wayde Douglas Bowles and started his wrestling career in the mid-1960s. He spent the bulk of his career in the National Wrestling Alliance and later joined the then-World Wrestling Federation in the 1980s. He formed a tag team with Atlas known as "Soul Patrol" and became of one the popular teams of the era. Johnson retired in the early 1990s, but helped introduce his son to officials at WWE. 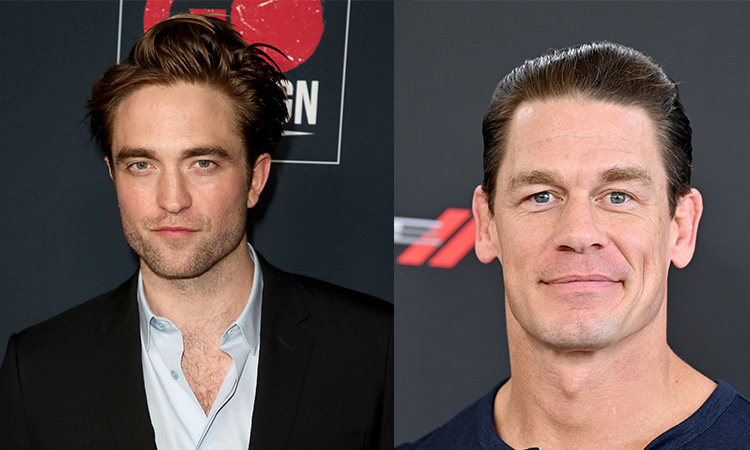 Hollywood stars Robert Pattinson, Zachary Levi, John Cena, Ezra Miller, Chris Pine, Idris Elba and Darren Criss will get up, close and personal with fans through an upcoming virtual fest, which will have hosts from 15 countries.