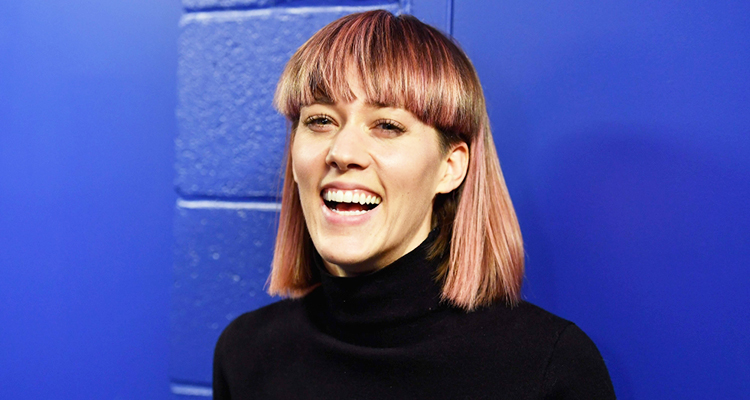 Just as her career as a vocalist began taking off in 2013, singer Lucy Dhegrae found herself silenced, physically unable to produce the notes she once delivered with ease.

Diagnosed with paresis of the vocal folds, a form of paralysis, the artist traced the condition threatening her future as a performer to a traumatic night a decade earlier, when she says she was drugged and raped as a first-year student at the University of Michigan.

"The moment of discovering that I couldn't sing -- it felt like a death," Dhegrae told AFP in an interview at her apartment in Manhattan's Greenwich Village neighborhood.

"It was just like my body saying, 'Okay, now you really have to deal with this. We're going to take away the one thing that you need, and that you use to make money, that you use to survive,'" she said. 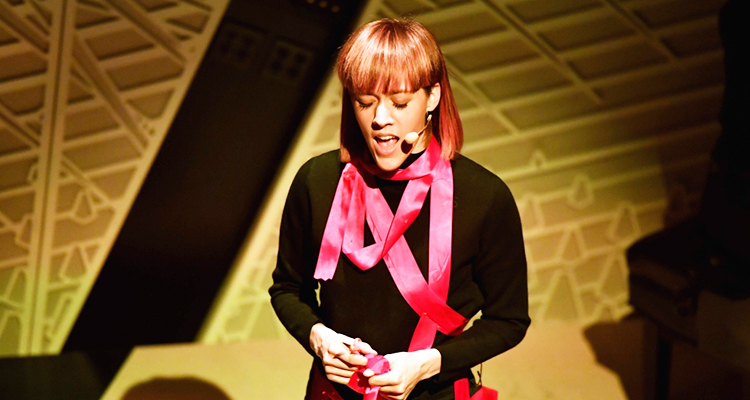 Lucy Dhegrae rehearses on stage her "The Processing Series" at National Sawdust.

"It forced me to look at [the trauma], and honestly, I'm not sure I would have."

Dhegrae, who had kept her assault private, poured herself into research of her mysterious condition that doctors were unable to explain.

She found articles that referred to sexual assault survivors who eventually lost their voices altogether after keeping silent for a period of time.

Advisors instructed Dhegrae to keep her vocal condition under wraps, saying it could "blacklist" her from getting hired, she said.

"Discovering that I had paresis really echoed the experience of being assaulted," the 35-year-old said, saying she plunged into depression. "I wasn't supposed to tell anyone." 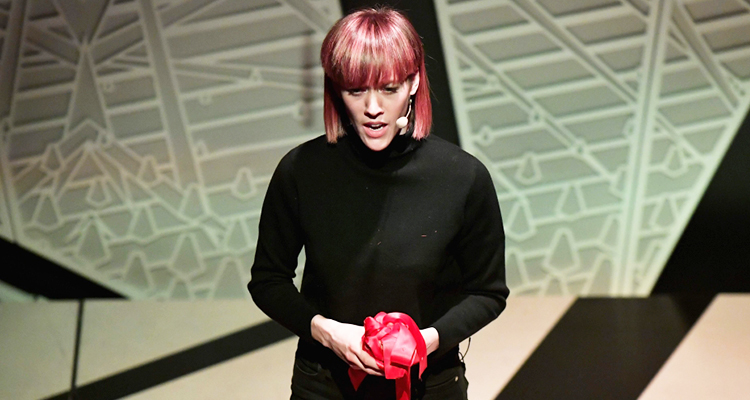 Singer Lucy Dhegrae found herself silenced, physically unable to produce the notes she once delivered with ease.

"That's a lot like rape... you don't know who to talk to about this deep shame."

After years of therapy, Dhegrae hoped performing in her "Processing Series" concerts based on her own healing journey could help other survivors feel less alone.

"I had these really powerful experiences of physical recovery, of physical cohesiveness -- feeling like you're separate and coming together again -- that was something I wanted to share," she said.

"I wanted to create a show that I would have wanted to see, that would have helped me in that moment, because in 2013 when I found out that I had paresis, I had no one to talk to," she continued. 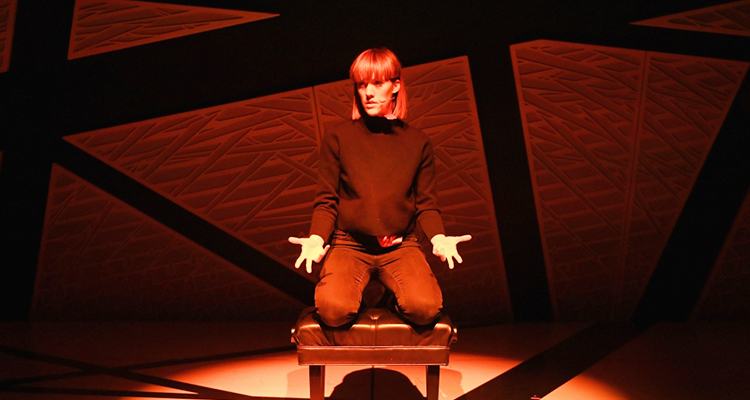 Diagnosed with paresis of the vocal folds, a form of paralysis, the artist traced the condition threatening her future.

Dhegrae began working on "Processing" years before the #MeToo movement that has ended the careers of a range of powerful men, including the disgraced Hollywood mogul Harvey Weinstein, whose Manhattan trial has begun.

But the national conversation on sexual violence has fostered a larger community of people interested in art based on the theme, she said.

Dhegrae commissioned several composers to contribute pieces for her four-installment series of shows -- experimental works written for voice that also feature instrumentals including saxophone, piano and violin as well as visual projections.

At one point, the tall, lithe Dhegrae sings with square shoulders and a bold voice opposite a male vocalist, appearing to confront her trauma head-on. 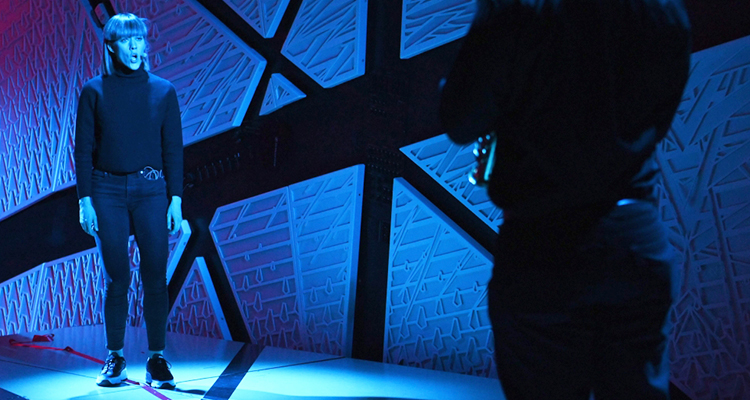 A decade earlier, she was drugged and raped as a first-year student at the University of Michigan.

One emotional piece entitled "She Gets to Decide" draws on the 1938 Balthus painting "Therese Dreaming," which shows a girl sitting with her leg up on a chair, causing her skirt to slide above her thighs, revealing her underwear.

In the work premiered in January, the artist sings a reference to the trial of Larry Nassar, a former doctor for the United States gymnastic team convicted of sexually assaulting minors.

"Leave your pain here," the judge had told one woman giving testimony, "and go out and do your magnificent things."