VIDEO: Boston animator wins the hearts of millions after his proposal to his high school sweetheart goes viral - GulfToday

VIDEO: Boston animator wins the hearts of millions after his proposal to his high school sweetheart goes viral 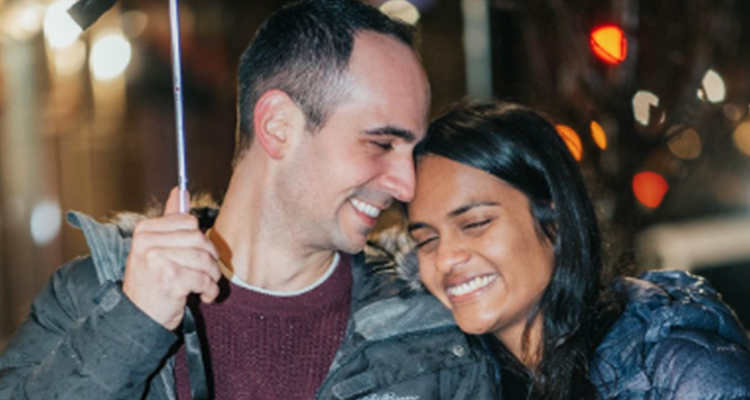 A picture of Lee and his girlfriend Stuthi.

Social media is going gaga over a viral video of an animator boyfriend Lee, who proposed to his cardiologist girlfriend Stuthi, by using her favourite classic animation movie, “The Sleeping Beauty.”

The duo have been in love for the longest time.

Lee planned to surprise her and propose to her by working on the classic Disney film for six months to customize it to fit in their story.

Stuthi was absolutely surprised to see the characters of her favorite classic Disney film suddenly transform into animated versions of the romantic couple.

Lee invited all their friends and family to a private theatre where he screened the animated film.

Stuthi was absolutely overwhelmed and it was a definite “Yes.”

And it is no surprise that they now will live happily ever after.