Biggest snubs and surprises from the Oscar nominations - GulfToday

Biggest snubs and surprises from the Oscar nominations 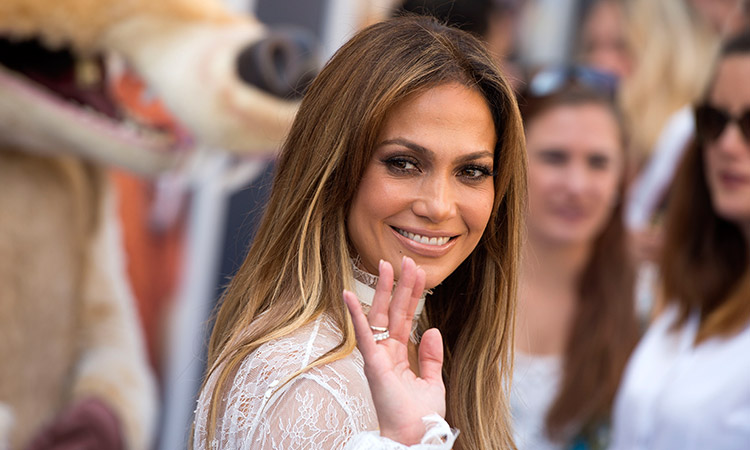 The 2020 Oscar nominations were announced on Monday morning and, as always, they included more than a few notable snubs and surprises.

Snub: Jennifer Lopez, Hustlers (supporting actress)
It looked like it might be the year of JLo. Heading into 2020, Jennifer Lopez had already earned Golden Globe and SAG nominations for her role as a scheming stripper in Hustlers.

She had also been announced as the Super Bowl halftime performer at the big NFL game next month.

But after months of campaigning, Lopez was snubbed by the Academy of Motion Picture Arts and Sciences on Monday.

Her supporting turn was overlooked by the organisation, which instead chose to honour Kathy Bates, Laura Dern, Scarlett Johansson, Florence Pugh and Margot Robbie.

Snub: Awkwafina, The Farewell and Lupita Nyong’o, Us (actress)
In shades of #OscarsSoWhite, Lupita Nyong’o and Awkwafina were left out of a lead actress category with just one person of colour nominated.

Nyong’o, who played dual roles in the horror flick Us, received a SAG nomination earlier this month.

Lulu Wang’s critically acclaimed film was not a favourite among Academy members, apparently, as the movie did not earn a single nod.

Snub: Christian Bale (Ford v Ferrari); Robert De Niro (The Irishman); Taron Egerton (Rocketman); Eddie Murphy (Dolemite Is My Name) (lead actor)
These were some of the highest-profile contenders left out of one of the most highly competitive best actor races in recent memory.

In another year, any or all of them might have made the cut. Egerton recently won a Golden Globe and also earned a SAG nomination.

De Niro’s snub might seem even more dramatic if the Globes, SAG and BAFTA hadn’t all left him out of their best actor races first.

Snub: Spirit from The Lion King (original song)
Another reason there won’t be as much star power at the Oscars next month: Beyoncé was left off the original song list. Her Lion King tune Spirit — which she co-wrote with Timothy McKenzie and Ilya Salmanzadeh — did not get nominated.

At least Elton John will be at the Dolby Theatre, since his new Rocketman song — (I’m Gonna) Love Me Again, with lyrics from long-time collaborator Bernie Taupin — got a nod.

Snub: Any woman, including Greta Gerwig (Little Women) (director)
After no female directors were recognised by the Hollywood Foreign Press Assn. at the Golden Globes, many feared the Academy would make similar choices.

And as expected, no women — including Little Women’s Greta Gerwig and The Farewell’s Lulu Wang — will have a shot at Oscar glory in the filmmaking category this year. 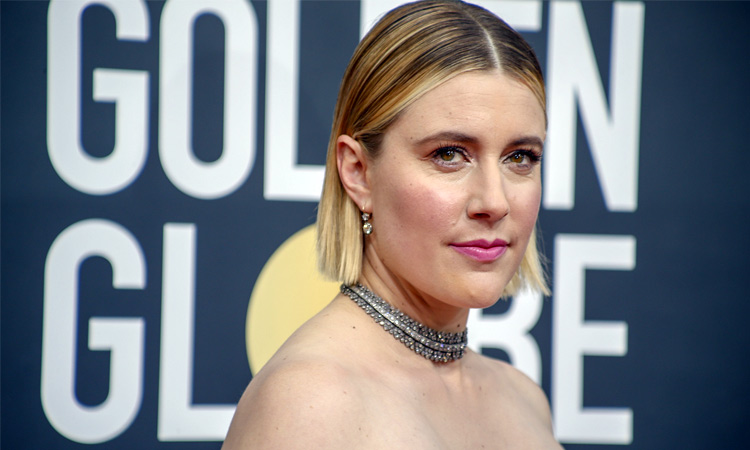 No women, including Little Women’s Greta Gerwig, were nominated in the best director category. Marcus Yam/TNS

Anthony Hopkins scored a nod for The Two Popes, as did Tom Hanks in A Beautiful Day in the Neighborhood, Brad Pitt in Once Upon a Time … in Hollywood and Al Pacino and Joe Pesci from The Irishman.

The film, which world premiered at the Cannes Film Festival and is directed by Mati Diop, is the tale of a woman left behind when her lover goes in search of work elsewhere and how she seems to be haunted by his ghost after he is lost at sea.

Surprise: Klaus (animated feature)
Another box office smash that was ignored was Frozen 2, which, according to Disney, is the highest-grossing animated film of all time.

Instead, the Academy chose to honour Klaus, the first original animated feature ever produced by Netflix.

Other nominees included How to Train Your Dragon: The Hidden World, I Lost My Body, Missing Link and Toy Story 4. 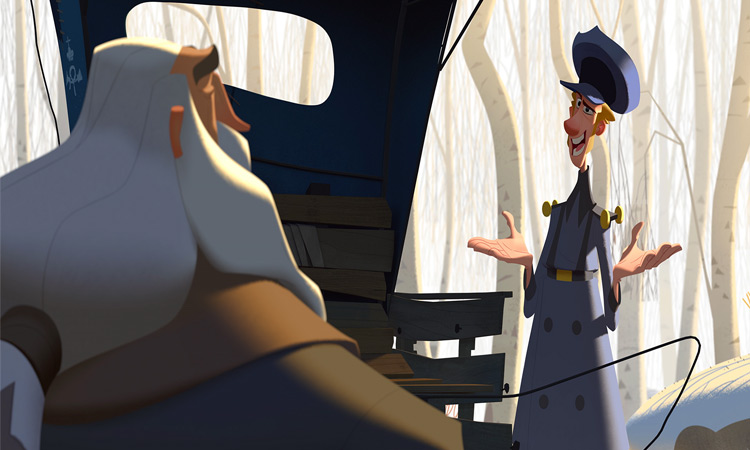 Netflix’s first original animated feature Klaus (above) got a surprise nod, leaving Frozen 2 out of the race instead. TNS

Surprise: Kathy Bates, Richard Jewell (supporting actress)
Bates, who won the best actress prize in 1991 for Misery, has been nominated in the supporting category twice before.

Her third nomination comes for playing the mother of a wrongly accused Olympic security guard in Richard Jewell.

She earned a Golden Globe nomination but was left out of the SAG award contenders, perhaps in part because Clint Eastwood’s film was a late entry into this year’s race. 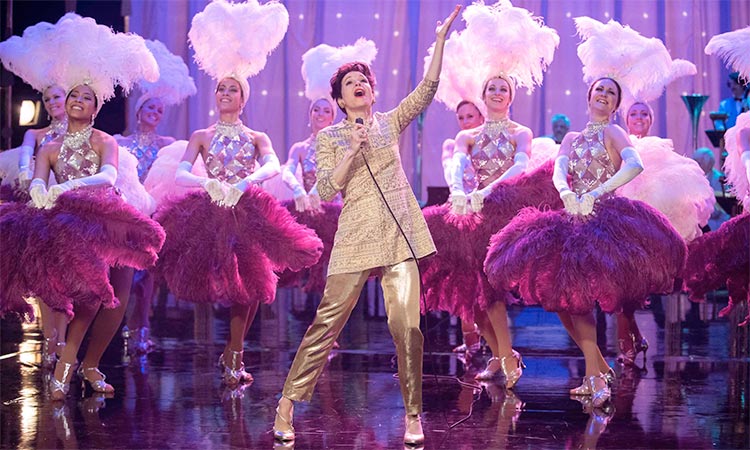 The excitement for the Academy Award nominations is building, especially with all the other award shows that have taken place lately. This week we take a look at some of the more serious contenders whose chances of receiving a nomination