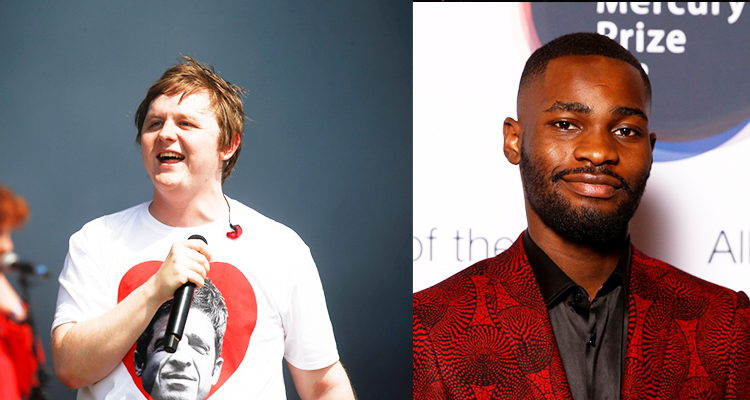 A combination picture of Rapper Dave and singer Capaldi.

Both will contest the same categories at next month's ceremony: male solo artist, best new artist, song of the year and Mastercard album of the year.

Dave is in the running for his single "Location" and the album "Psychodrama", for which he won the Mercury Prize last year. Capaldi was nominated for his chart-topping track "Someone You Loved" and his album "Divinely Uninspired to a Hellish Extent".

Organisers have previously said this year's show, the 40th in a series that began in 1977, will feature fewer categories, allowing for more music to be performed on the night.

They also said they would allow performing acts to "fully take the reins by encouraging them to create and curate performances unique to them".

Grime star Stormzy is nominated for best male solo artist as well as for his song "Vossi Bop" and album "Heavy Is the Head".

The nominees for male solo artist include Harry Styles, who first found fame in the boyband One Direction, and singer-songwriter Michael Kiwanuka. Both are also nominated for their albums "Fine Line" and "Kiwanuka" respectively.

Mabel is nominated for her song "Don't Call Me Up", and also in the best female solo artist and best new artist categories.

Coldplay, Foals, Bastille, D-Block Europe snd Bring Me The Horizon will compete for group of the year.

The song of the year contenders also include Ed Sheeran and Justin Bieber's "I Don't Care", Calvin Harris and Rag'n'Bone Man's "Giant", "Nothing Breaks Like a Heart" by Mark Ronson and featuring Miley Cyrus, AJ Tracey's "Ladbroke Grove", Tom Walker's "Just You and I" and "Dancing With A Stranger" by Sam Smith and Normani.

Singer Celeste has already been announced as the winner of the BRIT Rising Star award.

The award ceremony takes place in London on Feb. 18. 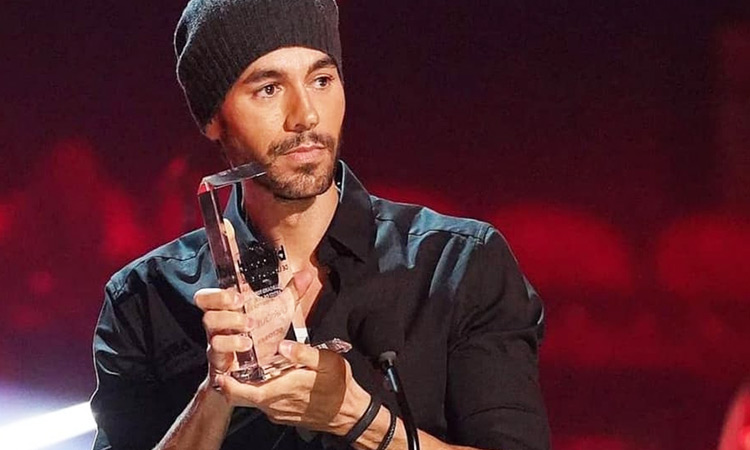 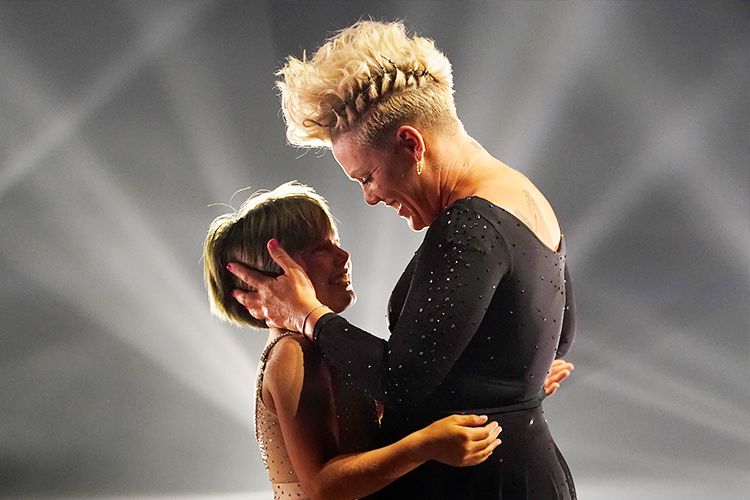 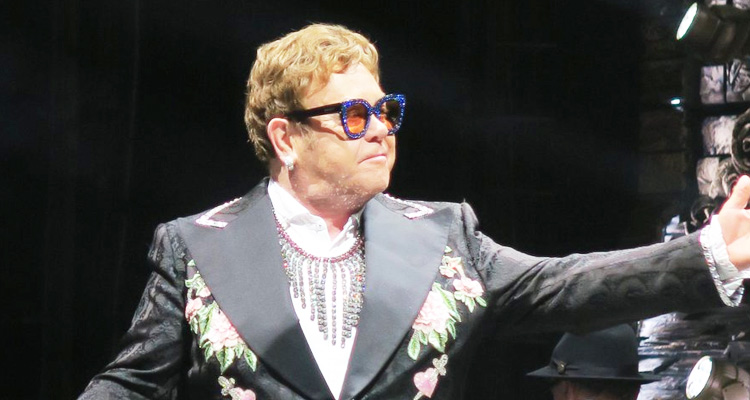