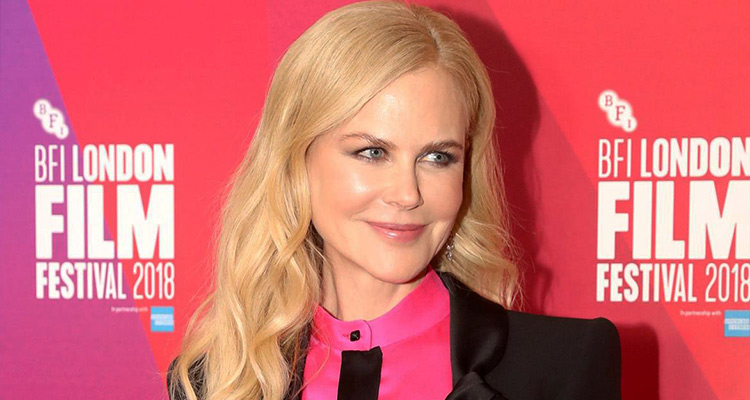 Australian actress Nicole Kidman has performed a variety of roles in her long, fascinating career. Kidman's breakthrough role was as a married woman trapped on a yacht with a murderer in the 1989 thriller Dead Calm. She followed this with her Hollywood debut opposite Tom Cruise in Days of Thunder.

However, in an interview some years ago, she said she may be unsure of her future as an actor but she certainly would not mind having more children.

Now the actress plays the sagacious and concerned mother in real life: she gives her daughters Sunday, 11, and Faith, 9, pointers about sexual harassment.

Nicole Kidman and Alexander Skarsgard to reunite for The Northman

The actress, who stars in "Bombshell", which is about sexual harassment claims at Fox News, has shared how working on the film had encouraged her to have deeper conversations with her two young daughters, reports dailymail.co.uk.

"Every woman has encountered it (sexual harassment) in some way, shape or form," the 52-year-old told The Daily Telegraph. 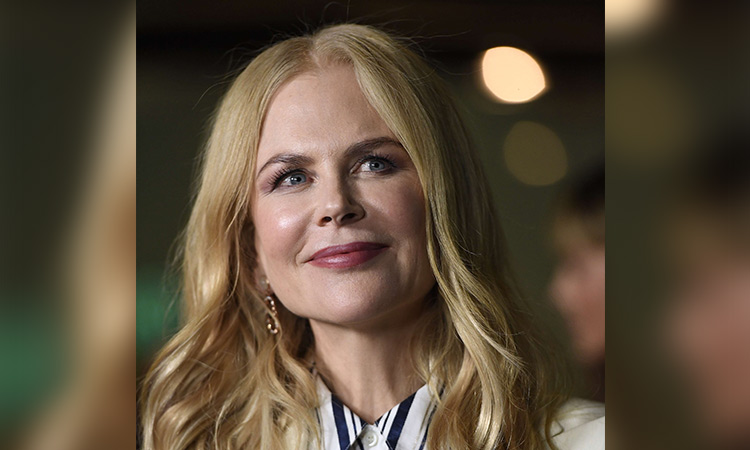 Kidman said sexual harassment impacts people differently, and that the movie aims to educate and encourage people to talk about it.

"A lot of it is making it safer for people so ultimately we have a safer world, a safer workplace," she said.

"I'm raising two little girls right now so there's a lot of conversations in our house about having the right to say no to many different things," she added.

She claimed not to have experienced sexual harassment in the industry herself, but had unfortunately witnessed it.

She has previously suggested that her relationship with Hollywood star Tom Cruise at the beginning of her career in the '90s may have helped her avoid untoward advances.

She was married to the actor for 11 years. She is now married to musician Keith Urban.

She also has two adopted children - Isabella, 27, and Connor, 24 - from her marriage to Cruise, but it's believed they are estranged.