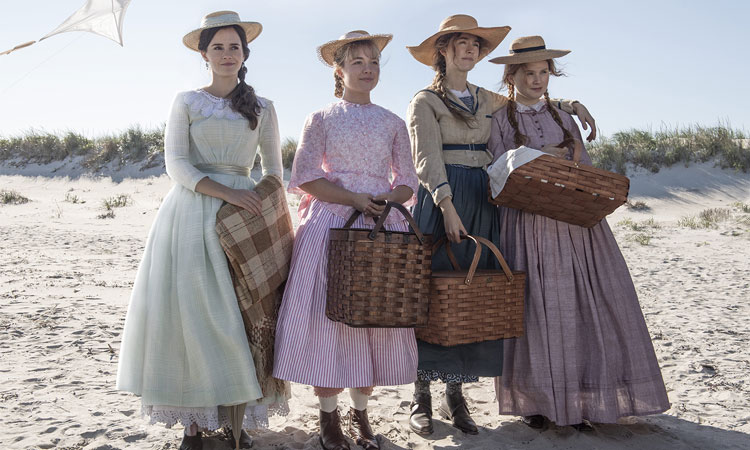 What kind of mother would take her two 16-year-old sons to see “Little Women?”

This one, as it turns out. My husband and I were going, and seeing as the boys were on vacation, we thought it was a good excuse to spend time together. There was some eye-rolling when the true nature of the movie became clear, and I had a moment of doubt myself: Nothing ruins a long-awaited movie more effectively than a teenager in open rebellion.

But then the lights went down, the eager heroine began pitching her writing to a sceptical publisher and I was lost in a story I loved as a girl.

I laughed, I cried a little and I was so, so thrilled that I was having this experience with my boys, one of whom ended up loving it. (The other survived intact and in good humour). Part of my satisfaction was the simple justice of the situation: I’ve sat through a lot of “Mission Impossible,” “Lord of the Rings” and “Star Wars” movies in my time. It felt right that my sons were making a similar accommodation.

Even more importantly, though, I found myself happy — just so, so happy — that my boys were seeing what I was seeing, a movie that put girls and young women front and centre in ways you rarely experience on the big screen. 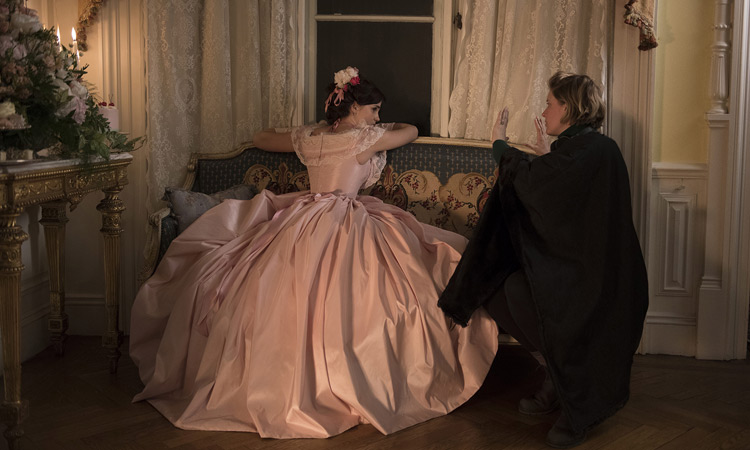 Among the things that made my mum heart sing:

As 19th century women from a respectable but cash-strapped family, Jo and her sisters have few professional options beyond marriage and teaching. It doesn’t matter that Beth is talented and devoted to her music, that Meg can act, that Amy can paint, that Jo is a gifted and determined writer. The March girls are female, so they will have to marry or struggle financially, maybe eking out livings as teachers.

The unfairness is palpable, in a way that a modern mum’s lectures about equal pay may not be. After the movie, one of my sons told me he liked a plot point in the movie (don’t worry, no spoilers) because the March sister in question wasn’t forced to choose between love and work. I refrained from high-fiving myself, but just barely.

I doubt any generation has heard more about how girls are real people than my sons’ — and that’s fantastic. But at the same time, the girls they see on social media and shows such as “Riverdale” are buffed and polished within an inch of their lives. Real girls can’t possibly compete. And for real boys, how does this skew their ideas about female beauty?

What a wonderful thing, then, to see close-ups of Saoirse Ronan, who plays the heroine, Jo, with so little makeup you can see the tiny bumps on her skin and the real colour of her lashes. She’s beautiful, of course, with her flushed cheeks, a strong nose and huge, expressive eyes. But the way the camera loves her, as a complicated, messy human being, not an airbrushed goddess, does my heart good. “Look!” I wanted to say to my sons. “Look! She’s a real person, just like you.” 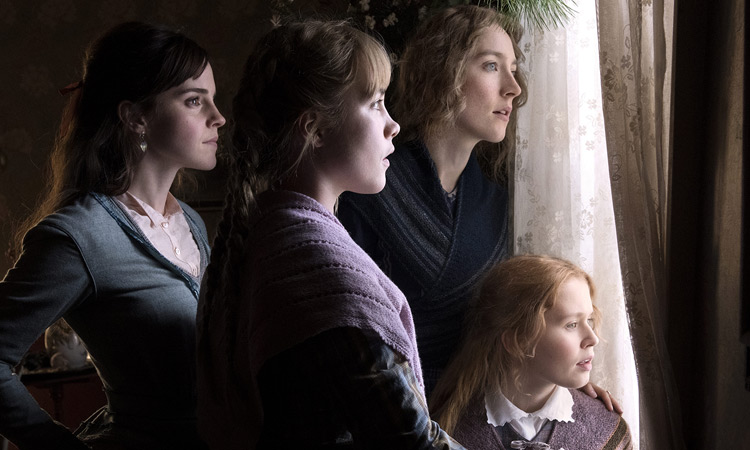 The mean girls narrative is hard to miss, either in teen movies or in high school cafeterias. But the ways girls comfort, encourage and just flat-out love each other isn’t always on prominent display. The March sisters in “Little Women” bring sister love — its cruelties but also its loyalty and intensity — to life in ways that teen boys need to see.

The friend zone, in which you have unreciprocated romantic feelings for your pal, is a big theme of high school life, and it’s so easy to label the friend who doesn’t love you back as shallow and unfeeling. But of course there are big issues of autonomy and consent involved here as well.

Other people, even really great and amazing other people, don’t necessarily return our affections, and we have to respect that, however much it hurts. When one of the March girls has to reject a genuinely charming and devoted suitor because she’s not feeling it romantically, boys get to see both sides of the friend zone in a way that feels very real and relevant. 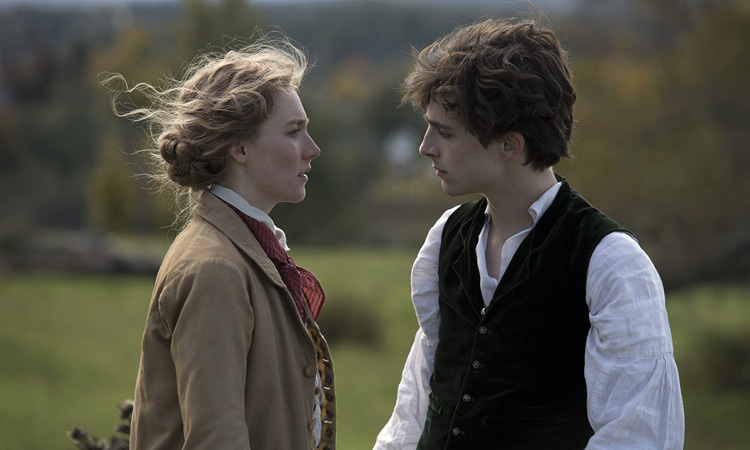 Getting into an emotional argument is hard in any romantic relationship, but it’s important. You’re not always going to agree with your beloved, and you have to be able to get through that, honestly but kindly. The fight between one of the heroines and her romantic partner is such a good example of that: There’s a real difference of opinion, one of them is going to have to make a real sacrifice, and feelings get hurt.

But the way these two negotiate that — sorry for the lack of detail, but I’m avoiding spoilers — is a must-see for teens. I love this couple, and I want young people to see the way they make their relationship work.