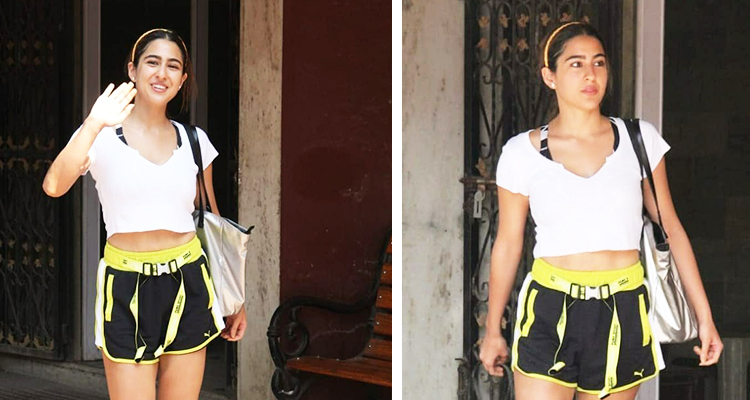 Sara Ali Khan needs no introduction. The daughter of acting powerhouse Saif Ali Khan and former Bollywood heroine Amrita Singh has, within a short period of time, been making waves with her histrionic abilities. The charming nymphet performs her roles with finesse and conviction.

Looking at the doe-eyed beaut with a well-crafted face is like looking at the sun, the scorcher's heat of radiance spreads all over. Little wonder then that she sends her admirers into a tizzy, as happened with one recently. A fan tried to kiss her hand at an event, much to her surprise.

In the video shared by Mumbai-based celebrity photographer Viral Bhayani on Instagram, a man can be seen asking for Sara's hand and then trying to plant a kiss.

Sara looks shocked as she draws away and greets the fan with folded hands.

Meanwhile, her bodyguard intervenes and charges at the fan.

Bhayani captioned the video: "#saraalikhan snapped at her pilates class today. One of the fans tried to kiss her hand.

Not so easy... just because she has been so sweet."

On the acting front, Sara will next be seen in "Coolie No. 1" opposite Varun Dhawan. The film directed by David Dhawan is a remake of the 1995 hit film of the same name, which starred Govinda and Karisma Kapoor.

Bollywood star Amitabh Bachchan, fondly known as Big B, feels blessed to have been given the opportunity to be working with new and fresh talents. 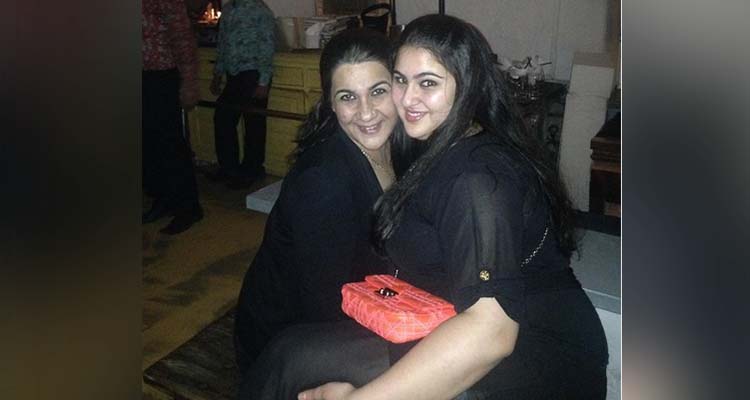 Sara's caption on her chubby pic is winning hearts

Bollywood actress Sara Ali Khan has shared a throwback photograph of herself on Wednesday, and her caption is winning the hearts of netizens. 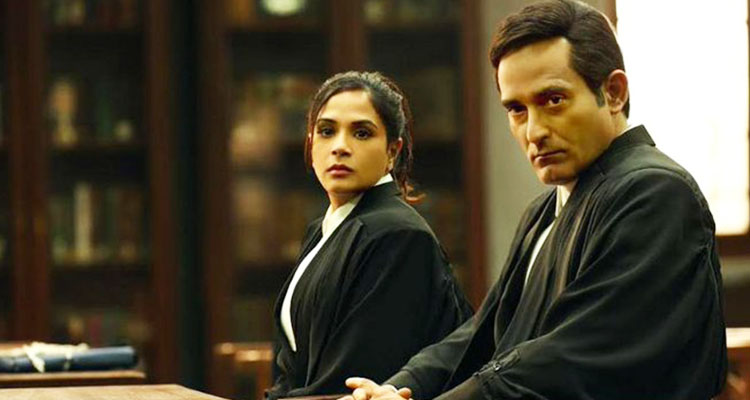 Stigma associated with rape should be abolished: Richa Chadha

Actress Richa Chadha has raised concern over lack of strict laws for rape cases in India.