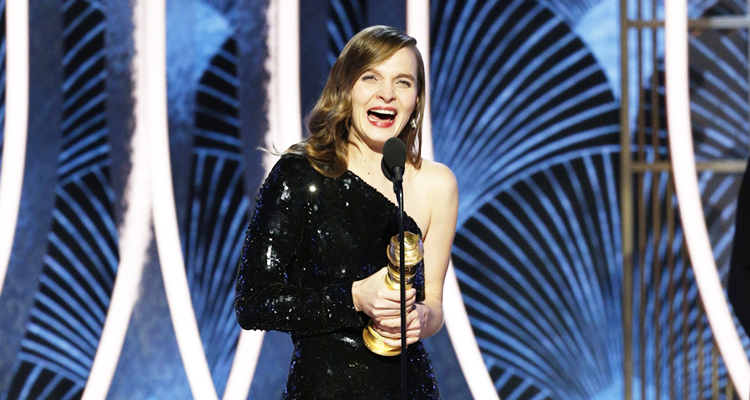 As the first woman to win a Golden Globe as a solo composer, "Joker" musician Hildur Gudnadottir had every reason to bask in the spotlight of this weekend's star-studded Hollywood gala.

But the Icelandic maestro immediately singled out Joaquin Phoenix -- who won best drama actor as the film's conflicted anti-hero -- praising his unique collaboration with her haunting score.

"Thank you Joaquin for making my job really easy with a spectacular, unbelievable performance -- it's mind blowing," Gudnadottir said as she collected her prize Sunday.

While it may have been characteristic modesty, the relationship between the film's eerie cello soundtrack and its star performance was unusually intense. 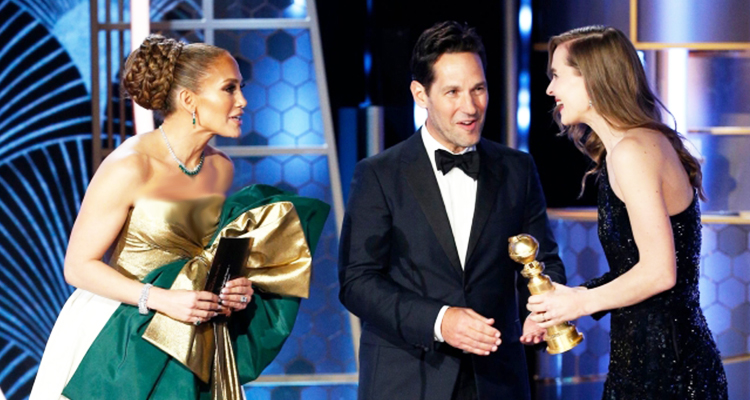 Gudnadottir wrote the "Joker" theme before shooting even began -- a rare order of events -- allowing the director and cast to use the music "while they were shooting," she explained.

"The music was able to influence his performances a lot," said Gudnadottir, who opted for simple pulsing rhythms resembling heartbeats.

The uncanny link between composer and star is sure to add to the mythos of the movie, which has stirred up controversy along with adulation and awards buzz.

Phoenix is frontrunner to win the best actor Oscar, while Gudnadottir is well-

placed to add to an awards cabinet which includes an Emmy for scoring HBO series "Chernobyl." 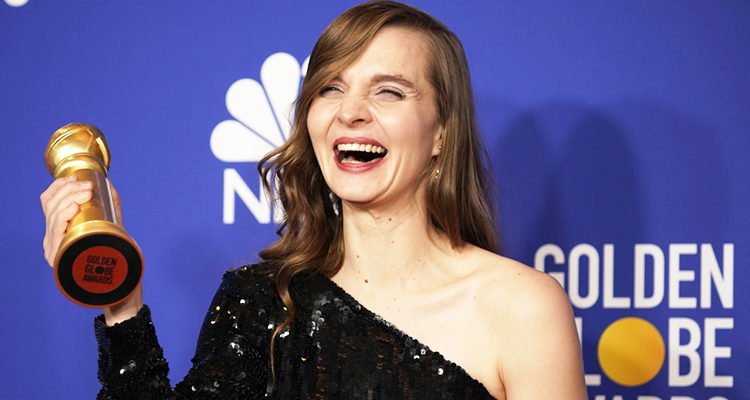 After two decades scoring films, Gudnadottir sees changing attitudes towards women as a key ingredient in her breakthrough, and historic Globes win.

Previously, the only female composer to triumph was Lisa Gerrard, who shared her Globe with Hans Zimmer for 2000's "Gladiator."

"I've noticed a bit of wariness sometimes in the last years, in the last decade or so to trust women for these bigger projects," Gudnadottir told journalists after her win Sunday.

"But I believe because of all the awareness that has been raised in the last couple of years about the position of women in the industry, I think I have also definitely benefited a lot from that."

She added: "I think people are just a bit more open towards trusting women today."