Laurie Hertzel: Looking forward to the books of 2020 - GulfToday 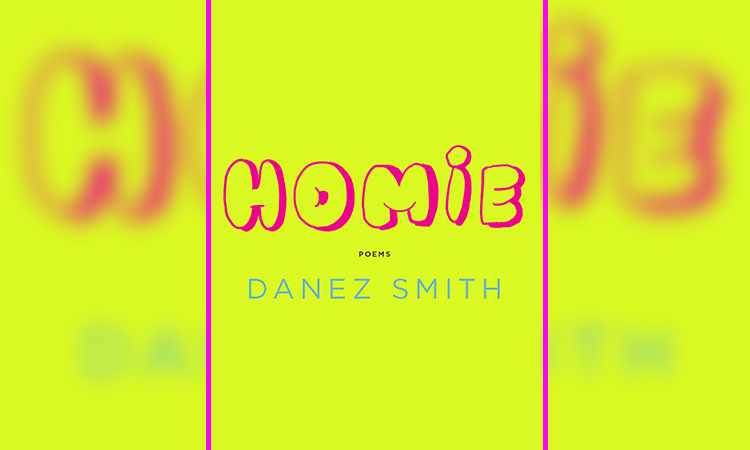 You don’t need me to remind you that this is the darkest, coldest time of year. Just scrape the frost off your window, look outside, and shiver. But if you squint a little and peer into the future, here’s what you will see on the horizon: Longer days. Melting snow. And lots of great books to read.

Here’s a taste of some of the books that we are most looking forward to in the first few months of 2020.

“Homie,” by Danez Smith. Inspired by the loss of one of Smith’s friends, the poet’s second collection with Graywolf Press is about the importance of friendship in a time of xenophobia, racism and a deeply divided country. (Jan. 21, Graywolf.)

“American Dirt,” by Jeanine Cummins. Lydia, a bookseller in Acapulco, makes friends with Javier, a customer who turns out to be the head of a violent drug cartel. When the bookseller’s husband publishes an exposé about Javier, Lydia is forced to flee with her young son and try to get to safety in the United States. (Jan. 21, Flatiron.)

“Weather,” by Jenny Offill. An overworked librarian takes on extra duties answering the e-mails of a climate-change podcaster. From the author of the spectacular “Dept. of Speculation.” (Feb. 11, Alfred A. Knopf.)

“The King at the Edge of the World” by Arthur Phillips. The former Minnesotan’s first novel since the 2011 “Tragedy of Arthur” (a finalist for a Dublin IMPAC award) is set at the end of the reign of Queen Elizabeth I, when the queen’s spymasters recruit the only Muslim in England to determine if her successor is worthy. (Feb. 11, Random House.)

“The Night Watchman,” by Louise Erdrich. Erdrich’s new novel is based in part on the life of her grandfather. It tells the story of Thomas Wazhashk, a Turtle Mountain Ojibwe, who worked as a night watchman and fought against the U.S. government’s plans to end treaty rights with Indians. (March 3, Harper.)

“Deacon King Kong,” by James McBride. In Brooklyn in 1969, an old church deacon fatally shoots a drug dealer. McBride’s first novel since his National Book Award-winning “The Good Lord Bird” examines the aftermath of the shooting and the myriad ways it affected people. But told with McBride’s signature humor and verve. (March 3, Riverhead.)

“The Mirror and the Light,” by Hilary Mantel. The long-awaited final novel in the trilogy about Thomas Cromwell that began with “Wolf Hall.” The first two novels won the Booker Prize. The pressure is on. (March 10, Henry Holt.)

“Redhead by the Side of the Road,” by Anne Tyler. A routine-bound middle-aged man finds his life turned upside down when his girlfriend faces eviction and a teenager shows up at his house claiming to be his son. (April 7, Alfred A. Knopf.)

“Northernmost,” by Peter Geye. Minnesota writer Peter Geye weaves together stories of the past and the present in this family saga set in Minnesota and Norway. (April 14, Alfred A. Knopf.) 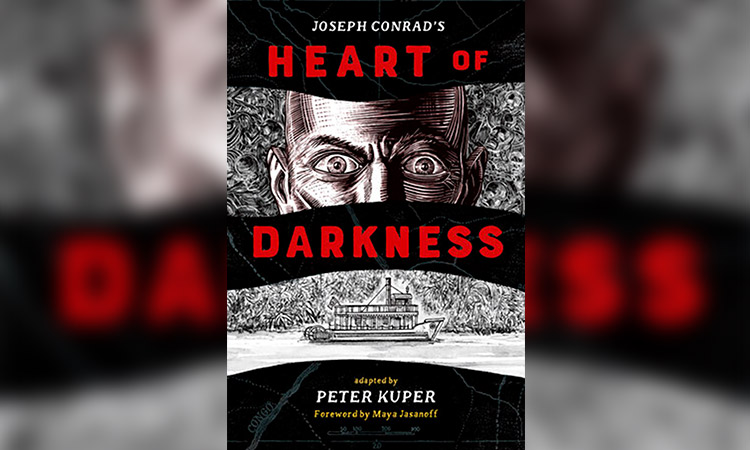 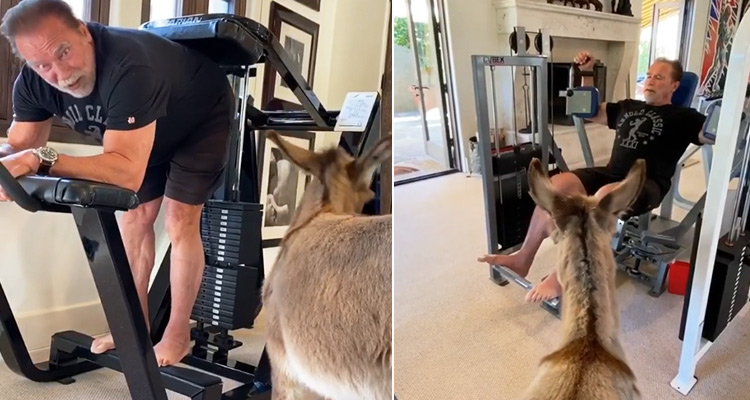