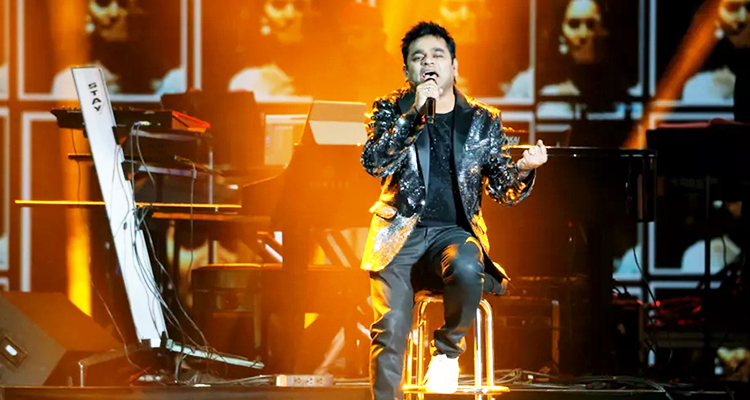 Rahman performs during an event.

Music Maestro AR Rahman, who turned a year older on Monday, has delivered multiple chartbusters in his musical career spanning over two decades.

However, it is the patriotic song "Maa tujhe salaam" from the 1997 album "Vande Mataram" that holds the most special place in the Grammy and Academy Award-winning musician's life.

While remembering the song, Rahman also spoke about his relationship with his mother, Kareema Begum, and how she has been pivotal in defining his success -- especially the perticular song.

"In all lives, the common factor is, not many people have seen the divine, but we are created through our parents. If we have a sound and love in that life where we get the nurturing of a mother and a father, I think we are stable in mind," he said. 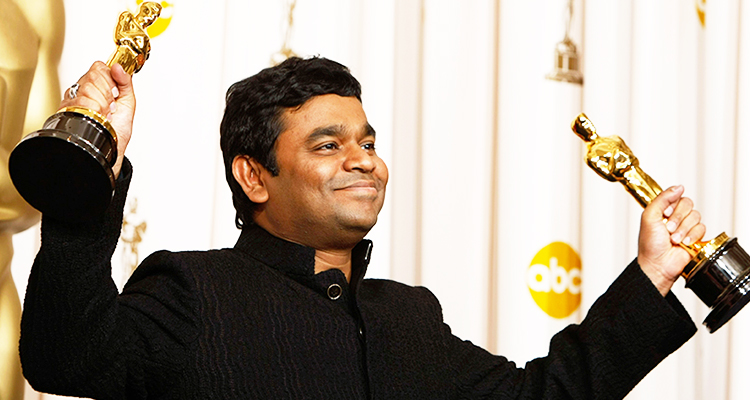 Rahman holds his awards during a ceremony.

"I had this in my mind on how to crack it because I was very objective about it, thinking whether patriotism will work or not. So, I was like, forget about the country, let's do it as a personal song -- like singing a song for one's mother. That's how it was created," Rahman added.

The track holds two Guinness World Records for being the song performed in the most number of languages.