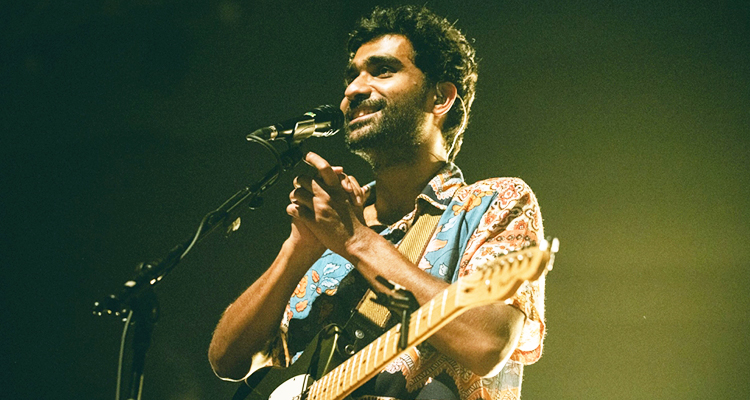 Starting out, Indian singer Prateek Kuhad gave himself one year to make it. He is still no stranger to self-doubt -- but now even Barack Obama is a fan of his heartbreak-inspired songs.

The 29-year-old was enjoying a quiet New Year's Eve at his family home in New Delhi when he received a message saying: "This is big."

Beyonce Sinatra among those on Obama summer song playlist

Former US president Obama had included Kuhad's wistful hit "cold/mess" in his annual list of favourite music, alongside the likes of Bruce Springsteen, Beyonce and Lizzo.

"It's cool," Kuhad told AFP, adding that being mentioned in Obama's viral Twitter and Instagram posts was still "overwhelming".

"He is one of the few personalities in our generation who has got a fairly clean image, is one of the good presidents that the world has seen," he said.

"He listens to Big Thief. I love them, but they're not a really big band. It clearly looks like Obama scouts his music well." 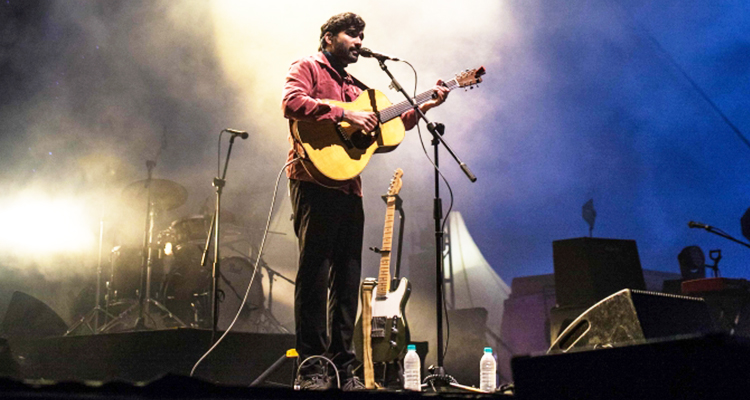 The 29-year-old, Kuhad, performs during a show.

Kuhad is not sure how Obama first heard his music but links it to his 2019 tour across North America and Europe that helped him break through internationally, but tested his resolve.

"I almost hated performing when I started doing it. I'm getting used to it only now," he said.

He describes the track picked by the ex-president as a "straight-up heartbreak song", saying he accepts that writing about romance, longing and the complications of love has helped him find fame.

"People would say this is all I can write about. You question yourself, and I did have such a moment in mid-2019. But then I realised I loved what I do," he said.

Kuhad had a comfortable upbringing in the northern Indian desert city of Jaipur before studying maths and economics at New York University.

When he decided to take up music professionally in 2013, he struggled while other paths beckoned.

"I gave myself a year. I was ready to quit -- I knew I could either land a job or study further if my music career didn't take off," he said. 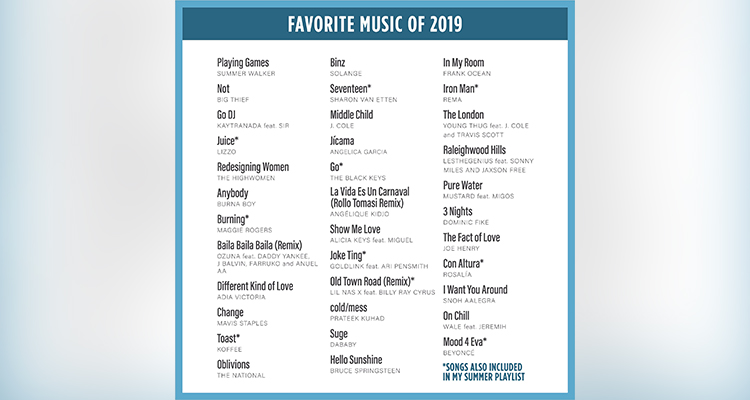 Since then he has released four well-received albums, including "cold/mess", named after the song that caught Obama's attention.

He thinks being an artist in the digital age boosted his chances of reaching a wider, non-Indian audience with a track that is "pretty much an alternative, pop English song".

Not being dependent on record-label executives has helped him break into an industry where "there have been only a certain kind of pop stars, and primarily white people".

Kuhad has already built up a solid following and gets frequent requests for selfies in public, but he knows his global visibility has been given an enormous boost by Obama.

The media frenzy following the end-of-year list means the singer now has to rethink his 2020 plans.

"In 2014, I used a platform which allowed me to send emails to myself in the future.

"A day after Obama's list came out, I got a mail which I had written then that said I should quit if I wasn't successful by now," Kuhad said, laughing.