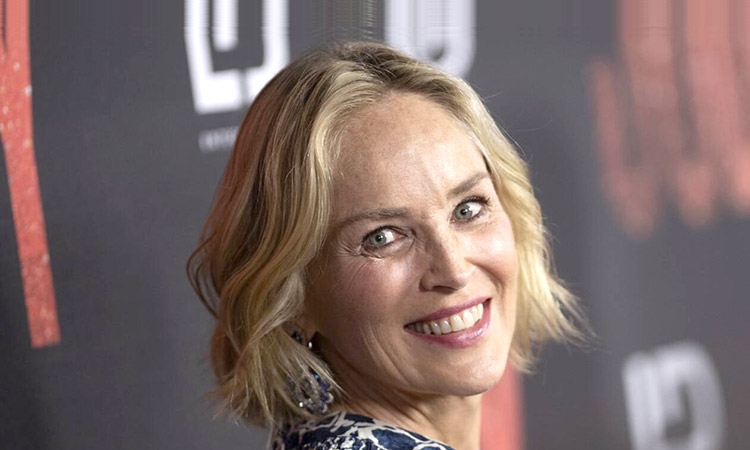 Hollywood star Sharon Stone says she has been blocked from the dating app, Bumble, after some users reported that her account was a fake.

The 61-year-old "Basic Instinct" star on Sunday tweeted that she tried to log into the app but discovered that her account was shut down, reports pagesix.com.

"I went on the @bumble dating sight (sic) and they closed my account. Some users reported that it couldn't possibly be me," Stone wrote.

The actress pleaded with the company to reinstate her account.

"Hey @bumble, is being me exclusionary? Don't shut me out of the hive," added Stone, who divorced newspaper editor Phil Bronstein in 2004.

The actress also shared a screenshot of the message from the app, which showed that she had been blocked from the popular dating site.

The text on the screenshot read: "You've been blocked. We're committed to keeping Bumble safe, which means we have to enforce certain rules when our values are violated. Your account has been blocked because we've received several reports about your profile being fake."