Brad Pitt, Aniston 'love they trust each other' - GulfToday 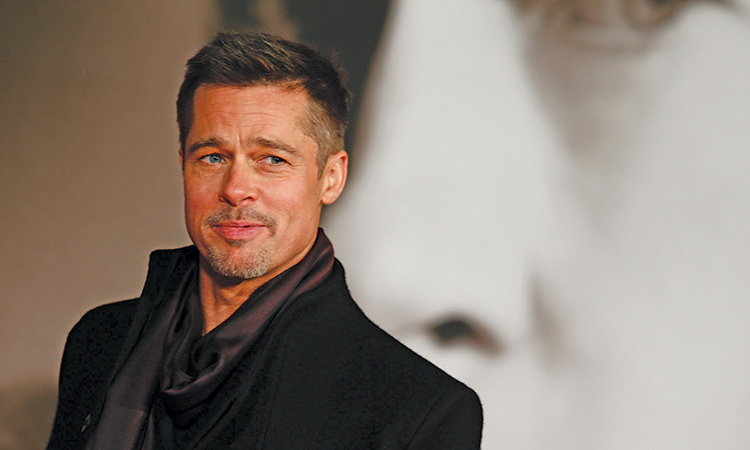 Former Hollywood couple Brad Pitt and Jennifer Aniston's rekindled friendship is blossoming and they are enjoying having "each other's back".

This time, it has been reported that they are looking to rebuild their friendship. 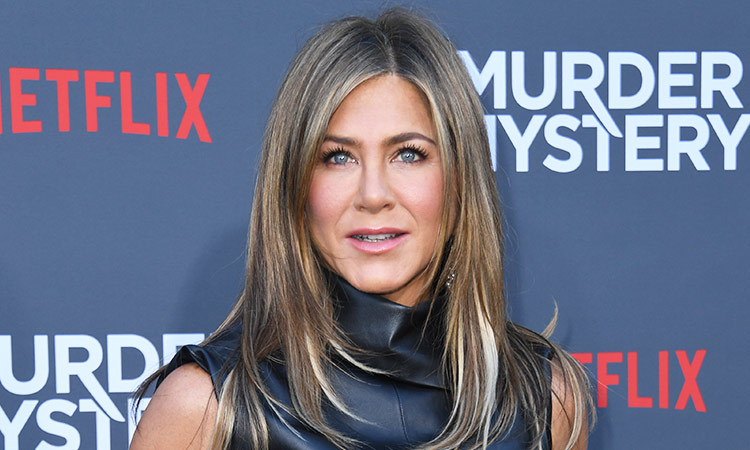 A source told Hollywood Life: "They've built their bond and rekindled their friendship so much more than it was the past few years now that they're both single.

"They've realised what's important in life and since they shared so much love for each other it's such a nice thing for them both to have this kind of close friendship again.

"They trust each other and love the fact that they have someone who has their back, especially in Hollywood where trust and real friends are at a minimum."

The two actors married in July 2000 but within five years they split.