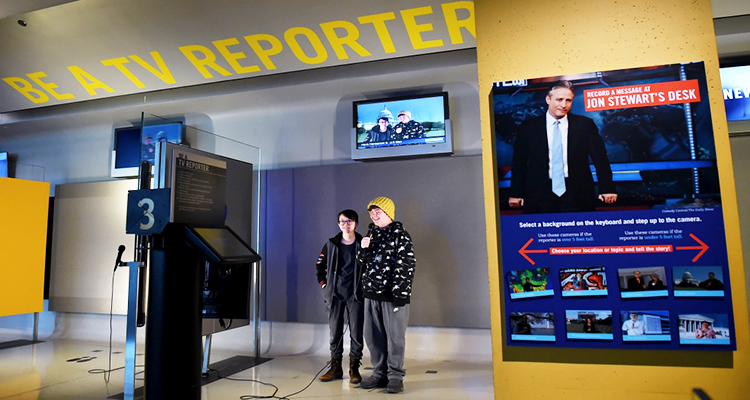 Two teenagers read a news report from a teleprompter.

But in a reflection of the woes facing the US media industry -- which is itself struggling financially while also facing repeated attacks from political leaders the newseum will be closing its doors on December 31.

The museum, with exhibits covering the September 11 attacks and the Berlin Wall as well as a daily display of front pages from around the world, announced earlier this year it would sell its building designed by architect James Polshek to Johns Hopkins University for $372.5 million.

The Freedom Forum, a nonprofit group created by USA Today founder Al Neuharth which operates the facility, has pledged to continue its mission of educating the public about the importance of a free press, but has not indicated if it will open a new public exhibit space. 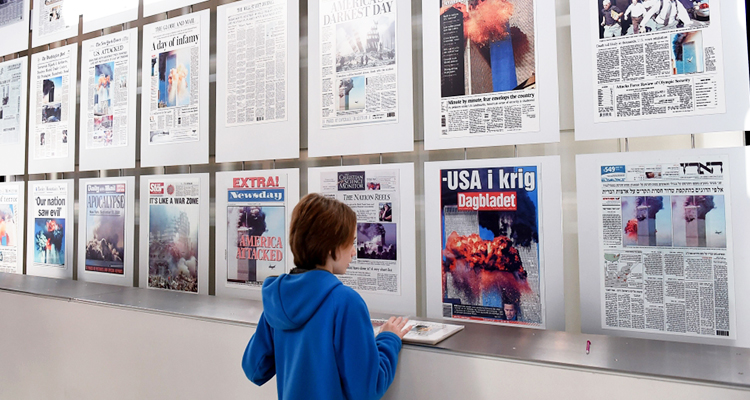 A boy looks at front pages of newspapers from the day after the September 11, 2001 attacks.

"The future of the newseum is unclear at this time," said spokeswoman Sonya Gavankar.

"It's going to take us at least six months to de-install the exhibits and move them to our dedicated archive facility. After that process is complete, we're going to start looking at what the future holds for us."

The next step could be another museum structure, traveling exhibits or merely an online presence which relates the importance of journalism and a free press.

The first newseum opened in 1997 in Arlington, Virginia, and in 2008 it moved to a $450 million building with a seven-story atrium on Pennsylvania Avenue between the Capitol and the White House.

Over its two decades, the newseum has welcomed some 10 million visitors and hosted hundreds of media events and conferences. 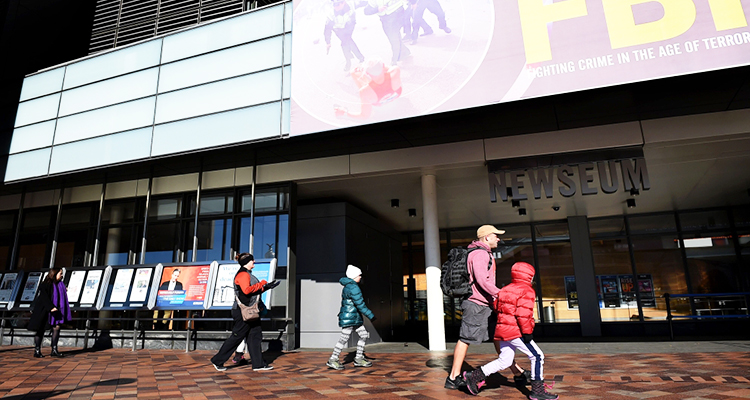 A family enters the newseum on Pennsylvania Avenue which will be closing down on New Year's Eve.

The fate of the newseum mirrors a media sector embroiled in a deepening crisis.

Thousands of American newspapers have closed amid financial troubles. Newsroom employment has fallen by around 25 percent over the past decade in all media, and by nearly half in the newspaper sector, according to the Pew Research Center.

Trust in the media has also been eroding.

Only around four-in-10 US adults have "a great deal" or "fair amount" of trust in newspapers, television and radio to report the news accurately and fairly, according to a Gallup poll released in September, down from more than 70 percent in the 1970s.

Even though trust has been declining for years, President Donald Trump's labeling of the media as "the enemy of the people" has accelerated that trend, especially among his political allies. 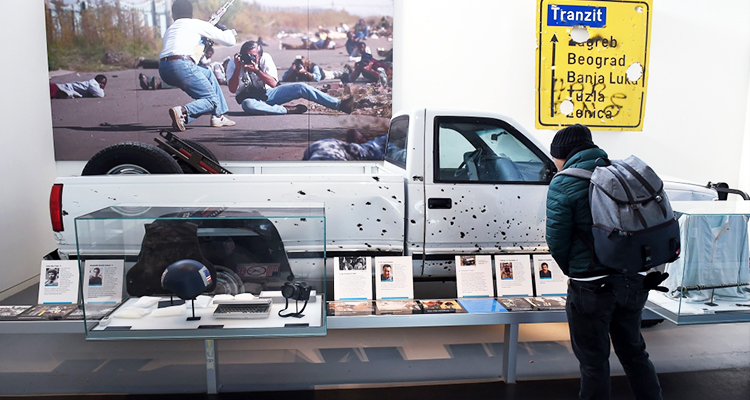 The monument to the news media will be closing its doors on December 31.

The newseum has sought to be nonpartisan while promoting the five freedoms outlined in the constitution's First Amendment: freedom of religion, freedom of speech, freedom of the press, the right to assembly and the right to petition the government, according to Gavankar.

"In this building, a lot of people of all political affiliations come together and speak openly about the future of all five freedoms of the First Amendment," she said.

Visitors to the newseum in its final days said they would miss the place.

Cathy Cawley of Ashland, Virginia, said she had wanted to see the newseum for a second time before it closed for its "expansive and beautiful" exhibits, and found the monument to journalists killed doing their jobs particularly moving. 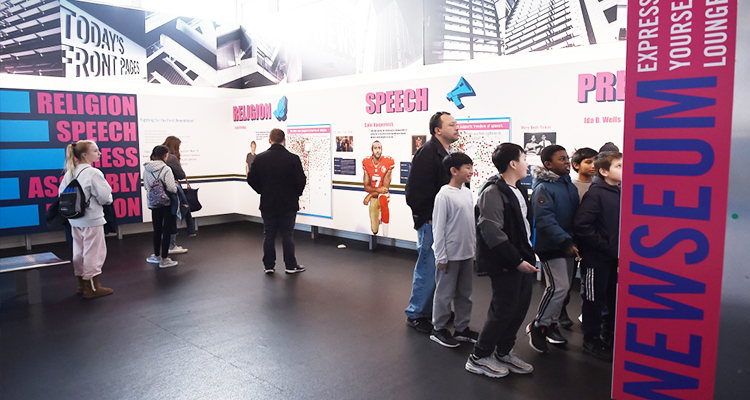 Thousands of American newspapers have closed amid financial troubles.

"I was looking at the wall showing the exhibit about journalists killed in action, and it makes me realize how important a free press is," she said.

Julia Greenwald, who teaches English at Friendship Public Charter School in Washington, brought a group of her elementary and middle school students before the newseum closing.

"It's one of the coolest museums in DC. It's sad that it's closing," she said.

"In the current political climate, it's so important for kids to be media-literate, to learn about the value of a free press." 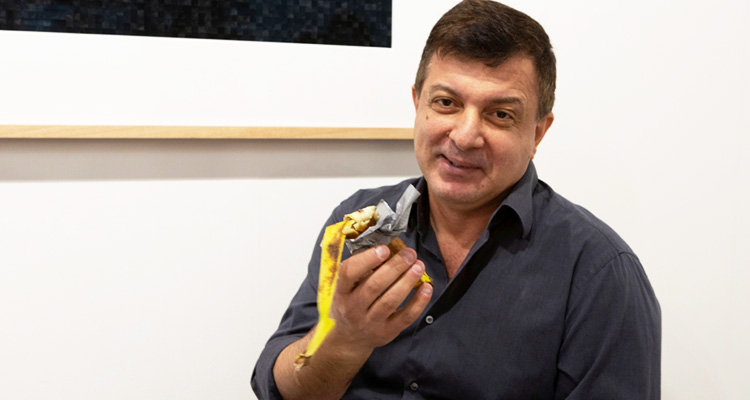