San Francisco musical, longest running in US, to hang up hat - GulfToday

San Francisco musical, longest running in US, to hang up hat 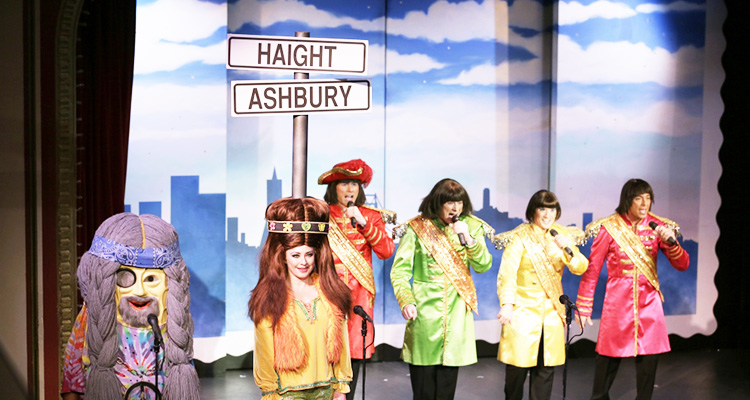 Characters portraying Haight-Ashbury hippies and the Beatles perform during the musical.

When you think of America's longest-running musicals, Broadway favorites such as "The Lion King” or "Chicago” may come to mind.

But there's a small San Francisco show that's been a must-see for tourists and locals alike for more than 45 years - and now the curtain is closing. 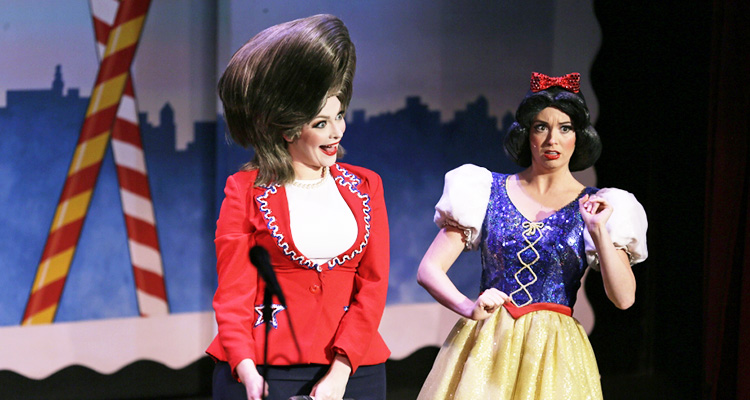 "It's going to be so bittersweet," said Curt Branom, one of its longtime performers. "We're all moving on to other things, but we all know that a magical moment, really, in time that this place has been for all of us.” 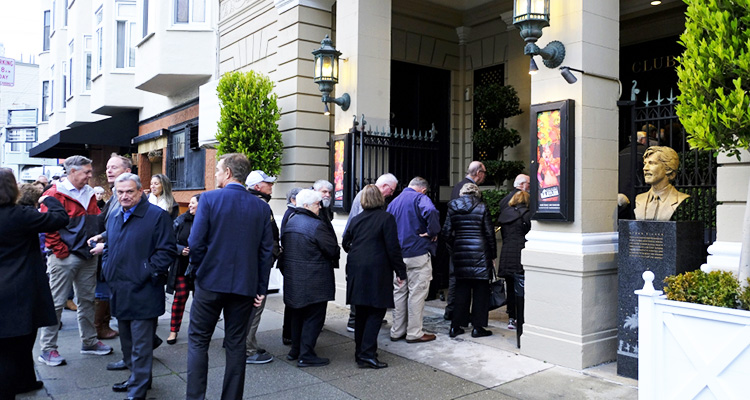 People line up outside the Club Fugazi to see one of the last performances of the musical "Beach Blanket Babylon."

The show spoofs politics and pop culture and features performers in colorful costumes and massive hats, including one featuring San Francisco’s entire skyline. It was originally scheduled to run for only six weeks, but word spread, and it quickly became a quintessential San Francisco experience.

"Beach Blanket Babylon” has since been performed more than 17,000 times in front of 6.5 million people, including Queen Elizabeth II, Prince Charles, David Bowie and Robin Williams. 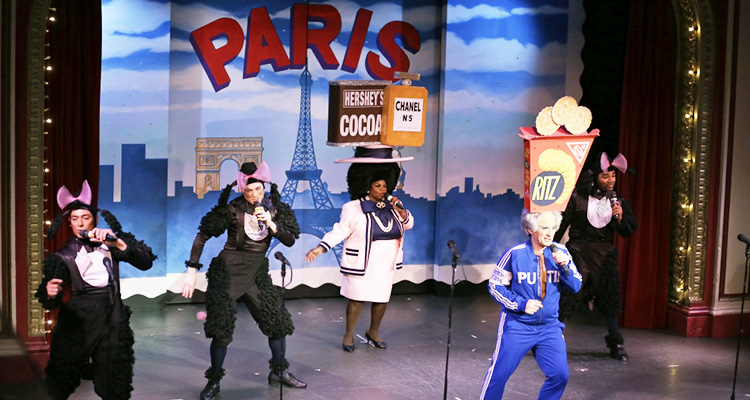 The plot follows Snow White around the world as she searches for her Prince Charming. 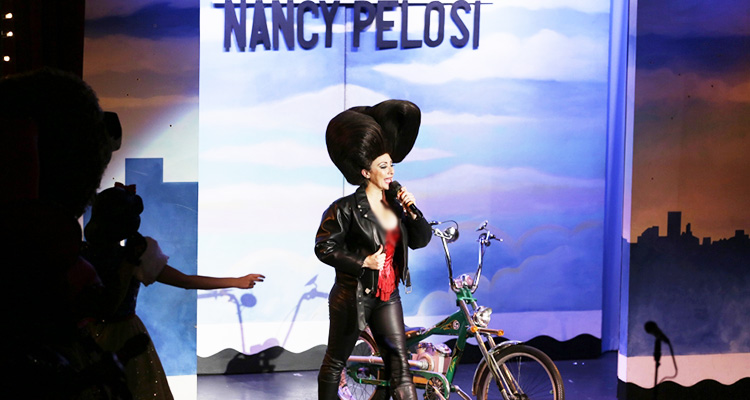 Speaker of the House Nancy Pelosi is portrayed by Jacqui Heck during a performance.

Producer Jo Schuman Silver said the show is ending not for financial reasons but because she wanted it to go out on a high note and felt the time was right.

Cast and crew, most of whom have worked with "Beach Blanket Babylon" for decades, say the remaining performances are bound to be emotional. 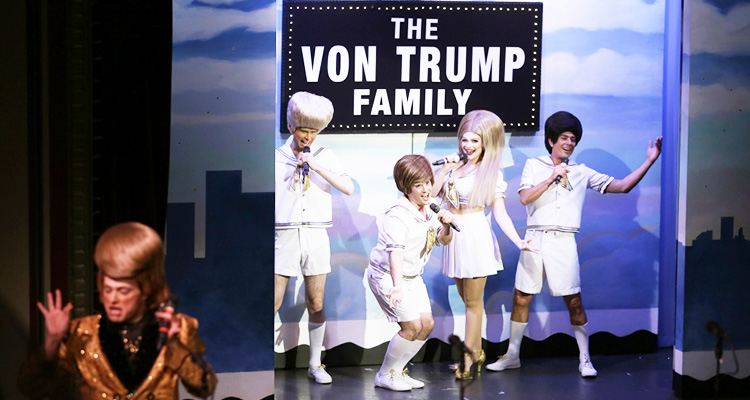 Stage Manager John Camajani, who joined the musical in 1979, says his wife will be at the final show.

"She'll be crying, and all of us will be crying because it's the end of an era," he said. 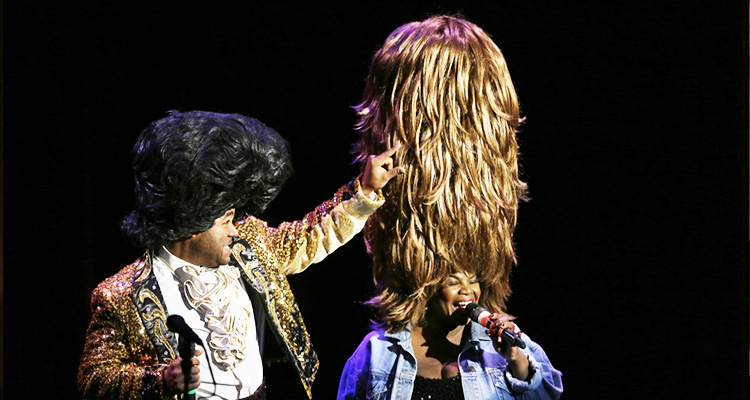 It's believed that "Phantom of the Opera," which premiered in 1988 and has continuously run on Broadway since, will now become the longest-running musical still being performed in the U.S.