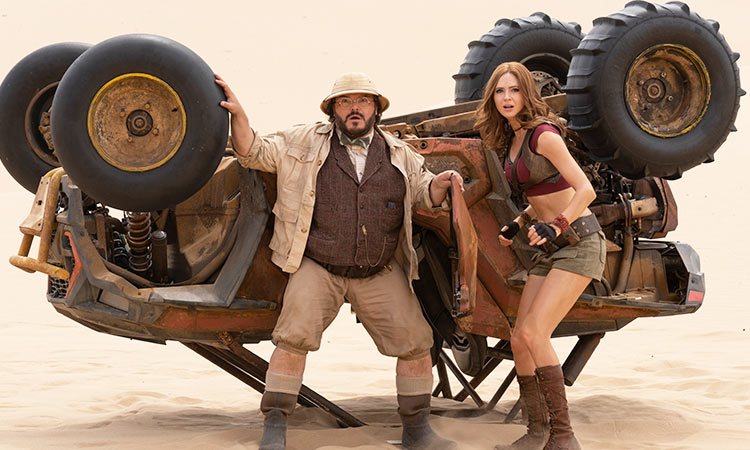 Jack Black, left, and Karen Gillan in a scene from "Jumanji: The Next Level." AP

"Jumanji: The Next Level" iced out "Frozen II" at the North American box office this weekend, raking in an estimated $60.1 million in its debut, industry watcher Exhibitor Relations reported on Sunday.

Sony's latest "Jumanji" sequel stars Jack Black, Dwayne ("The Rock") Johnson and Kevin Hart as a group of friends returning to the dangerous but fascinating world of the Jumanji game. 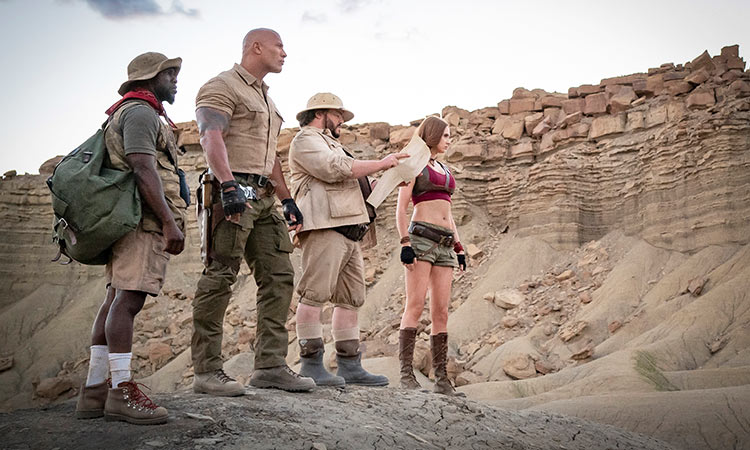 A scene from "Jumanji: The Next Level." AP

Disney's "Frozen II" — a return to Arendelle and the magical animated world of Queen Elsa, sister Anna and the gang — took in an estimate $19.2 million for the Friday-to-Sunday period.

In third place was Lionsgate's droll murder mystery "Knives Out," at $9.3 million. Daniel Craig stars as a Southern detective hired by an anonymous client to unravel the bloody death of a wealthy patriarch.

Fourth spot went to new Warner Bros. release "Richard Jewell," a revisiting of the real-life tale of an Atlanta security guard falsely accused of playing a part in the 1996 Olympics bombing. 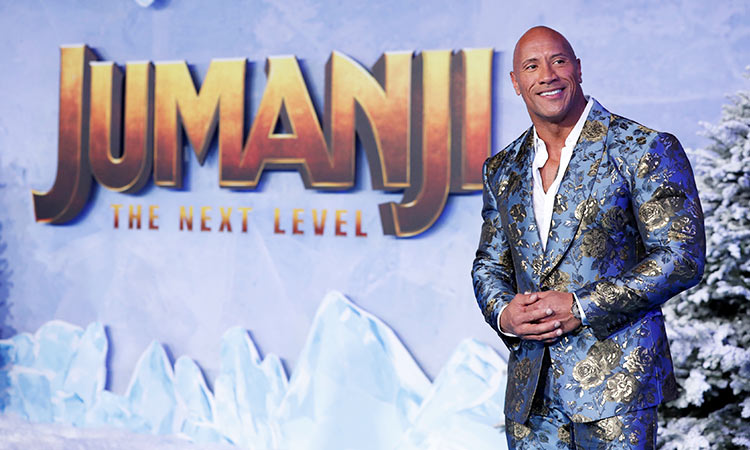 Dwayne Johnson poses at the premiere for the film " Jumanki: The Next Level." Reuters

The film sparked controversy by suggesting that a now-dead female journalist traded sex for inside information. At $5 million, it was one of the poorest openings ever for a Clint Eastwood movie.

In fifth was Universal's new slasher film "Black Christmas," which appropriately opened on Friday the 13th, with a $4.4 million take that nearly recouped the film's $5 million cost.

It features a group of sorority sisters stranded on a deserted campus over the holidays — naturally, fending off a killer. 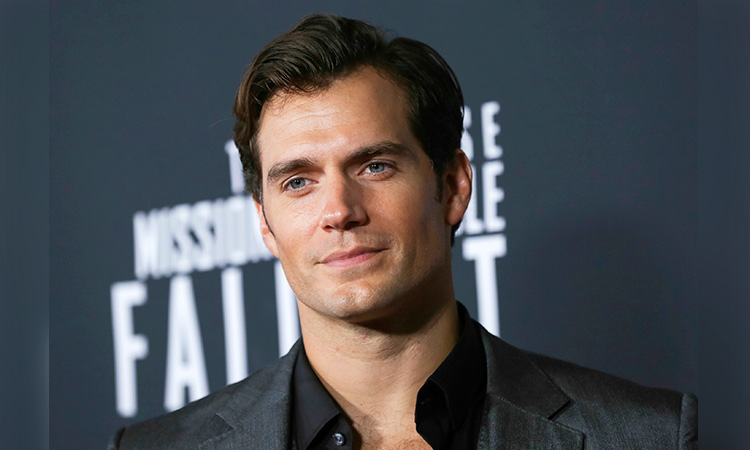 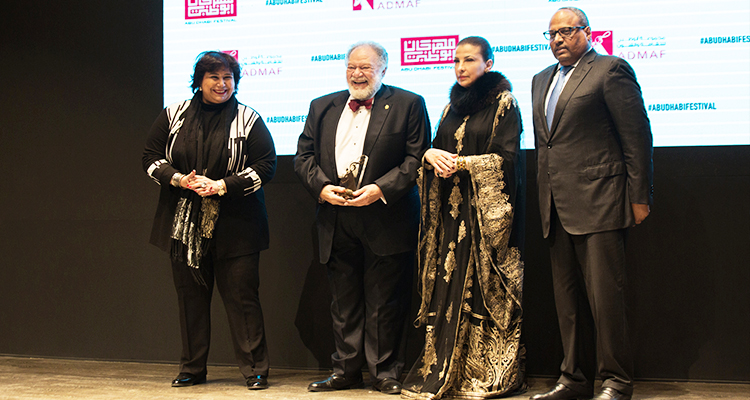 Continuing its work in rewarding excellence and championing culture in all its forms, Abu Dhabi Festival has paid tribute to the outstanding achievements of Yehia El Fakharani. 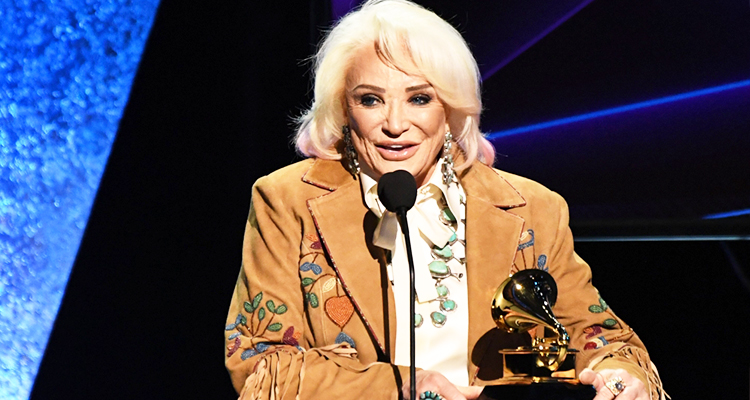