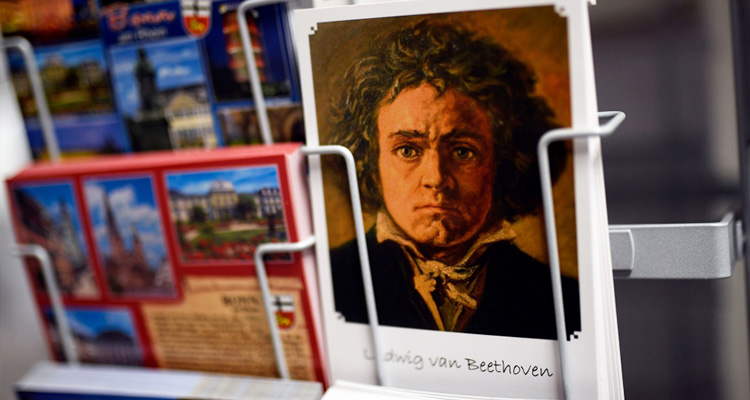 Postcards with the portrait of German composer Ludwig van Beethoven are for sale in a souvenir shop in Bonn.

Germany is going all out for the 250th anniversary of Ludwig van Beethoven's birth with more than 700 events, including homages by Hollywood actor Christoph Waltz and electronic outfit Kraftwerk.

A preview on Friday of the renovated Beethoven House Museum in his native city Bonn offered a glimpse of the festivities planned ahead of the big day next year. 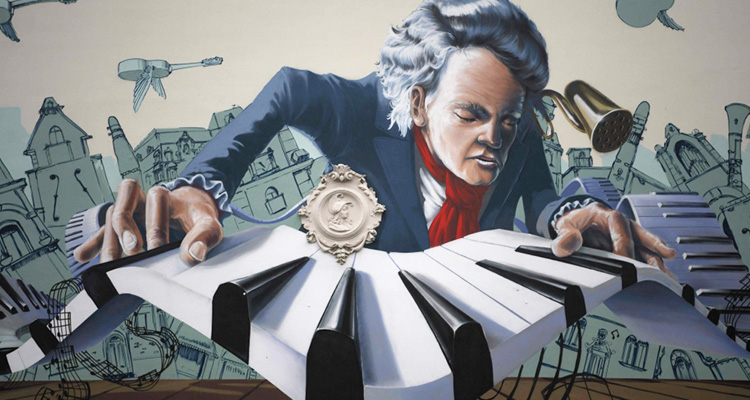 A mural graffiti depicting German composer Ludwig van Beethoven is seen on a house in his native city of Bonn.

Here are the main celebrations for a man described by news weekly Der Spiegel as a "a 250-year-old pop star":

December 16: Beethoven's home reopens to the public as a museum after extensive renovation, on the day most widely believed to be his birthday.

The museum will include an exhibition with scores and instruments as well as notebooks he used to communicate after going deaf in 1801 -- 26 years before his death. 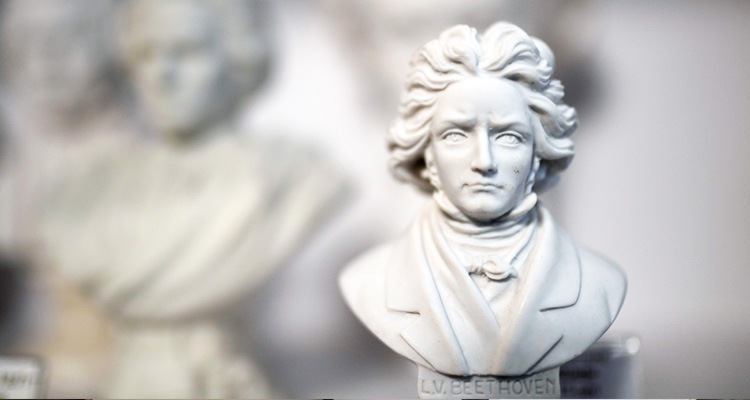 Busts of German composer Ludwig van Beethoven are for sale in a souvenir shop in Bonn.

The former West German capital is hoping for a big tourism boost from the year of festivities.

February 1: Beethoven's only opera "Fidelio" is performed at the State Opera in Vienna, where the composer lived at the beginning of the 19th century.

The German-Austrian actor Christoph Waltz, who works mainly in the United States, will also stage "Fidelio" from March 16 at the city's Theater an der Wien -- where the opera was first performed in 1805. 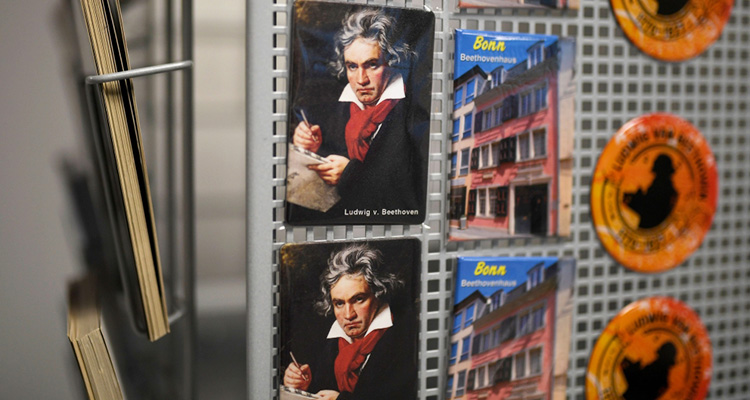 Magnets with the portrait of German composer Ludwig van Beethoven are for sale in a souvenir shop in Bonn.

April 25 and 26: Berlin hosts a 24-hour "Beethoven Marathon" by the city's Philharmonic orchestra.

April 28: Back in Bonn, a hypothetical version of Beethoven's unfinished Tenth Symphony completed by artificial intelligence is to be performed.

May 16: Kraftwerk gives an open-air concert in Bonn in honour of Beethoven. The group will be celebrating its 50th anniversary in 2020. 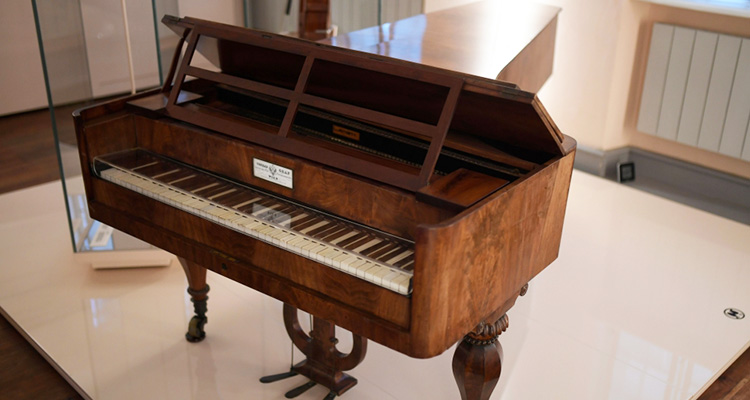 December 17: The Beethoven year closes with a concert in the parliament building in Bonn, underlining the political significance of a composer whose "Ode to Joy" from his Ninth Symphony became the EU's anthem.

So important is the anniversary that the need to prepare for it was written into a 2013 coalition agreement between German Chancellor Angela Merkel's Christian Democrats and the Social Democrats.

The deal said preparations were a "national duty".