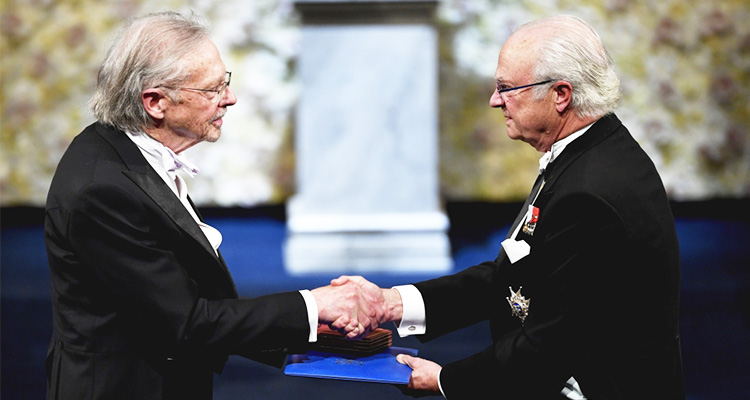 Author Peter Handke received his Nobel Literature Prize on Tuesday amid criticism of him in Sweden and abroad as an apologist for Serb war crimes in the 1990s.

Handke accepted the 9 million-kronor ($948,000) award from King Carl XVI Gustaf at a ceremony in Stockholm with the winners of other Nobels except for the peace prize, which was presented in Oslo.

The Austrian novelist and screenplay writer was given the award for "influential work that with linguistic ingenuity has explored the periphery and the specificity of human experience,” according to the prize citation. 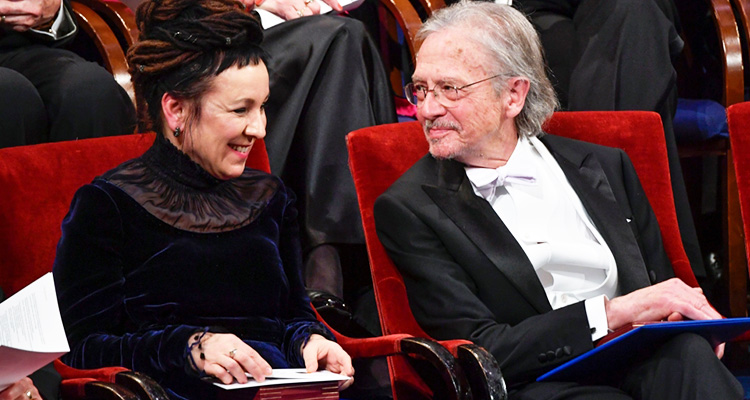 A member of the committee that nominates candidates for the prize resigned his post.

Handke has been a staunch supporter of the Serbs and has disputed that the massacre of 8,000 Bosnian Muslims in the town of Srebrenica was genocide.

Representatives of seven countries boycotted the awards ceremony in protest, as did a member of the Swedish Academy that chooses the literature prize winner.

A member of the committee that nominates candidates for the prize resigned his post.

Albania, Bosnia, Kosovo, Croatia, North Macedonia, Turkey and Afghanistan boycotted the ceremony and some of those countries’ leaders denounced the prize.

"To give the Nobel Literature Prize to a racist personality can have no other meaning than to reward human rights violations,” Turkish President Recep Tayyip Erdogan said on Twitter. Kosovo President Hashim Thaci said that "justice will prevail, not lies, denial and fake Nobel prizes.” 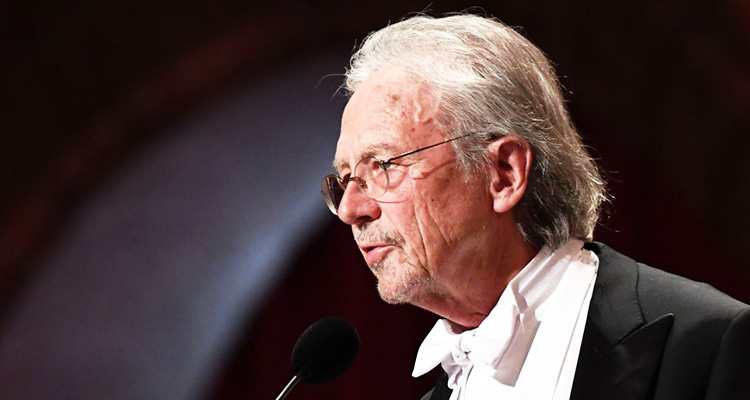 Austrian author and co-laureate of the 2019 Nobel Prize in Literature Peter  Handke gives a speech.

In the Bosnian capital of Sarajevo, a war victims’ association erected a large electronic display portraying Handke as a villain standing next to skulls.

"As a citizen of Sarajevo, I am horrified with this. He is genocide denier. He claims genocide did not happen in Bosnia. We will never forget this," said Sarajevo resident Senka Tinjak.

Serbian President Aleksandar Vucic congratulated Handke on his award, saying that "we consider you one of us and a true friend of Serbia.” 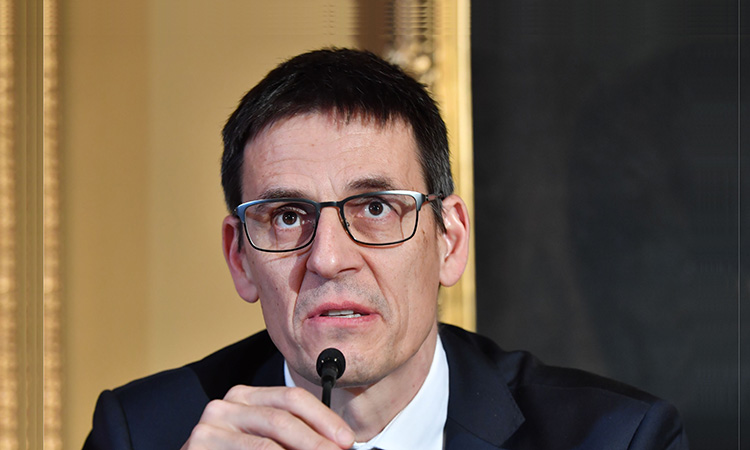 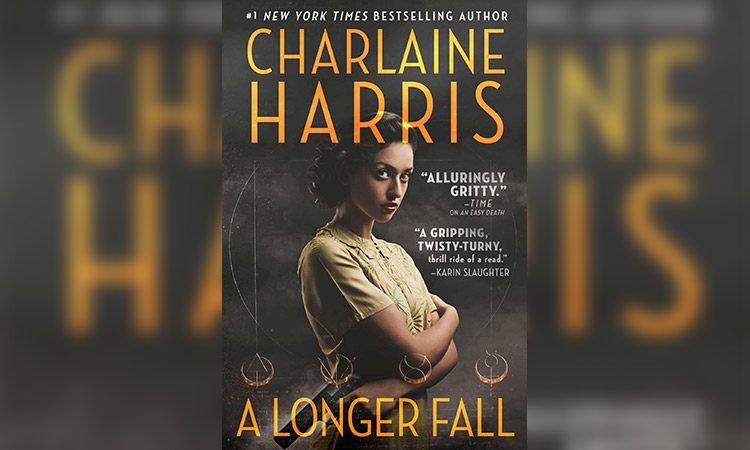 ‘The Longer Fall’ by Charlaine Harris

Charlaine Harris has proven herself to be a master at creating alternative worlds and populating them with believable characters, no matter how fanciful, and plots that complement these worlds.