Actress Priyanka Chopra Jonas feels proud to have been honoured at the Marrakech Film Festival recently.

She even took to Instagram to express her happiness. 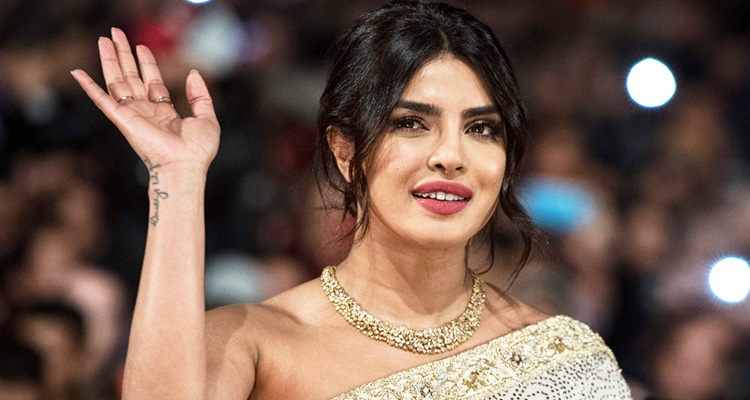 "To think that my career started nearly 20 years ago is surreal. I am honoured and proud to be recognized tonight at the Marrakech Film Festival. Thank you, truly, to everyone who came out to Jemaa el Fna square. #Gratitude," she wrote.

Along with the emotional post, she posted several pictures in which she can be seen holding the trophy.

For the special gala, she chose to wear an ivory sari. 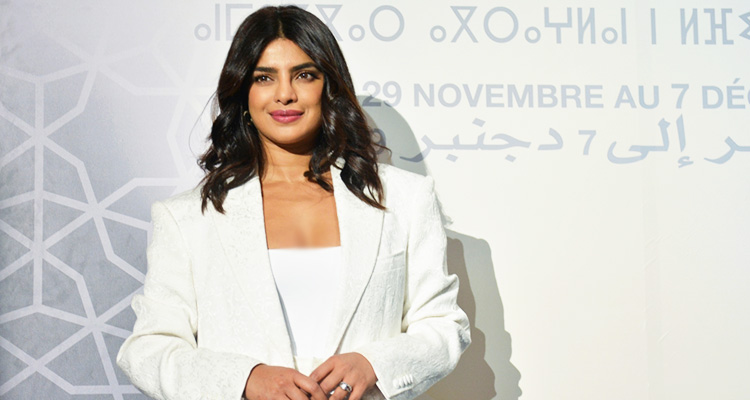 Priyanka Chopra attends the "Conversation with" section at the 18th edition of the Marrakech International Film Festival.

A few days ago, she was also honoured with the Danny Kaye Humanitarian Award for her philanthropic work as Unicef Goodwill Ambassador for Child Rights.

She was felicitated with the award at the 15th annual Unicef Snowflake Ball in New York.