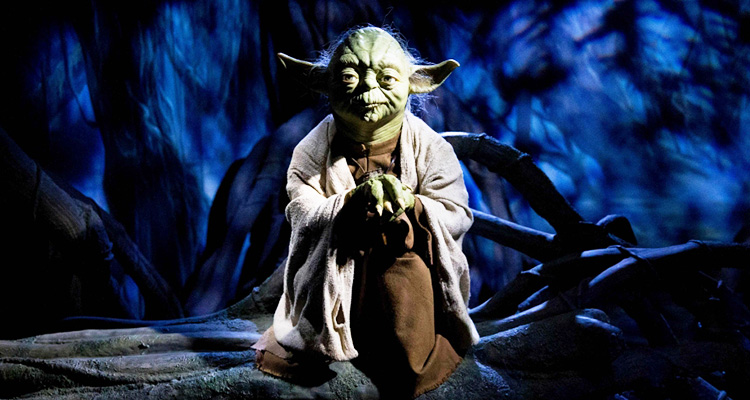 The wax figure of Star Wars character Yoda is pictured at the Star Wars At Madame Tussauds attraction in London.

The cute, wide-eyed tyke, unveiled three weeks ago in the premiere of Disney's live-action Star Wars series "The Mandalorian", has stolen both the show and millions of hearts.

One parody account, @BabyYodaBaby, has amassed more than 120,000 followers with paraphrased Yoda quotes such as, "Fear leads to hate. Hate leads to anger. Cuteness leads to snuggling."

Countless screengrabs, short video clips and other memes of the tiny creature nonchalantly sipping from a cup, fiddling with spaceship control switches and generally causing a nuisance have gone viral. 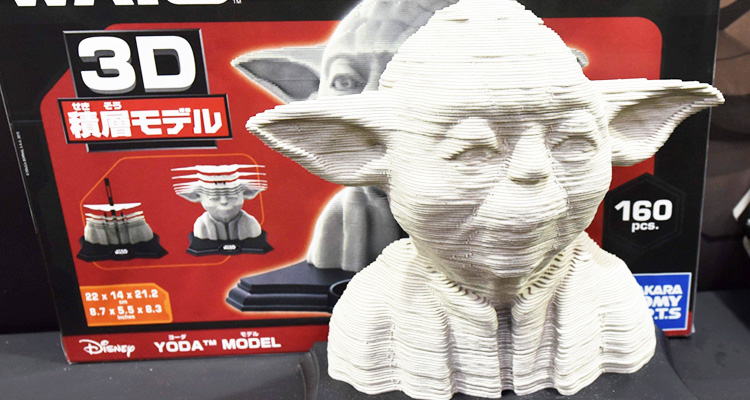 The cute tyke has stolen both the show and millions of hearts.

News stories mentioning Baby Yoda had 2.28 million interactions on Facebook and Twitter in the first two weeks of the show alone, according to NewsWhip data cited by the website Axios.

Hollywood celebrities are getting in on the action too.

Action star Dwayne "The Rock" Johnson posted an image of himself cradling the newborn creature to his 160 million followers, while A-listers such as Jennifer Lopez have been singing the character's praises to reporters on Los Angeles's red carpets.

The inevitable flood of Disney merchandise has been surprisingly slow to emerge, as creator Jon Favreau insisted the character be kept secret before its reveal on "Mandalorian."

But Baby Yoda toys available for pre-order now appear prominently on Disney's online store, and a series of T-shirts, mugs and bags are trending online.

Few details have been revealed in the show so far about the character itself, portrayed by an animatronic puppet and referred to only as "the Child" despite being 50 years old. 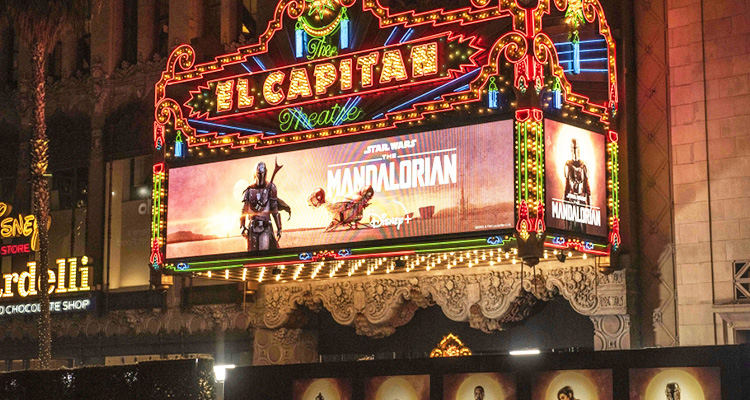 It was unveiled three weeks ago in the premiere of Disney's live-action Star Wars series "The Mandalorian."

Its online nickname stems from its obvious resemblance to Yoda from the original trilogy.

But as "Mandalorian" is set years after those films, it appears to be a new character.

Either way, nostalgic buzz for all things Star Wars comes at a handy time for Disney.