Liam Hemsworth just learned he is a ‘thirst trap’ - GulfToday 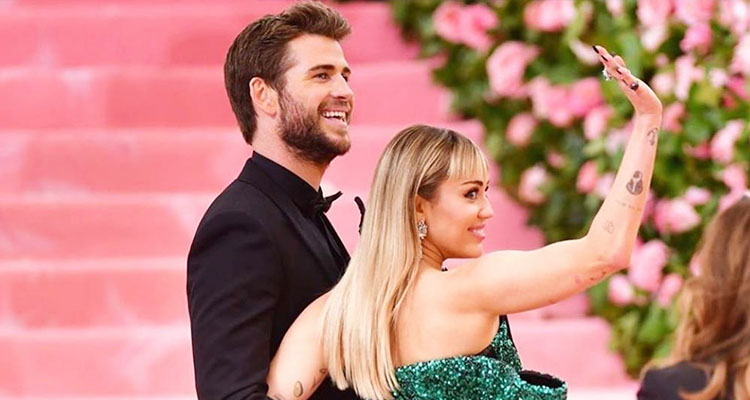 Liam didn't know what a thirst trap was. He responded to his co-star, writing, “@andybovine I just googled thirst trap. 100% true.”

This isn't the first time that Dora has made an appearance on Liam’s Instagram.

Last week, the star shared another selfie with his pup during their trip to the beach. He captioned the photo, “Luck dragon.”

If Liam's "thirst traps" are anything to go by, Dora has lately been spending more time with him in the wake of his recent split with Miley Cyrus, the eonline report further stated.

The actor had filed for divorce from Miley in August after less than a year of marriage, citing "irreconcilable differences" as the reason for their breakup.

Post divorce, Liam has been linked with actress Maddison Brown. In fact, in October the two were spotted engaging in random PDA in New York.

Actress Jennifer Garner is happy that her former husband, actor Ben Affleck, has moved on and found love in actress Ana de Armas. Garner and Affleck called off their 10-year marriage in 2015, and their divorce got finalised in 2018.