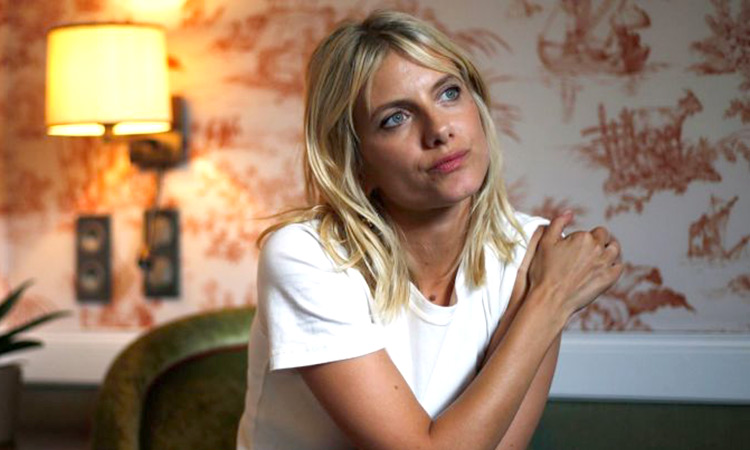 Actress Melanie Laurent, who will be seen death defining stunts and packing some action packed punches in the upcoming Netflix's movie "6 Underground", says the film is about super great human beings without super powers.

"When I read the script I was like excited. On the papers 2 (her character) was present and she had all those action scenes because she was the one who could shoot guns and fight. I love the movie because it's the group of people.."Laurent, who made her Hollywood debut in 2009 with the starring in Quentin Tarantino's blockbuster war film "Inglourious Basterds", told reporters here.

She says her character wouldn't have survived in the film if her co-actors Ryan Reynolds, Manuel Garcia-Rulfo, Adria Arjona, Corey Hawkins, Ben Hardy and Dave Franco hadn't been there.

"My character wouldn't survive after 10 minutes of the movie if 5 were not there. And if Manuel (Number 3) is not there then my character is less interesting because he is bringing in so. such. Ben brings in so much emotions... I think people watch a lot action movies with super heroes. But it is a film of super great human beings without super powers," she said.

How would she describe her character named 2 in the film?

"She's cold and tough and not always loveable. She is the less broken one... I think 2 is disappointed about herself. I think she wants to fix herself for her first," she said.

The film will be premiering on Netflix on December 13. 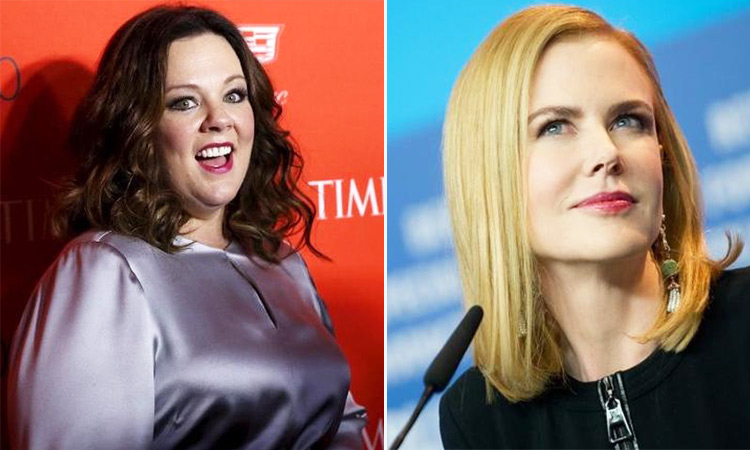