Elizabeth I revealed as the translator of Tacitus into English - GulfToday

Elizabeth I revealed as the translator of Tacitus into English 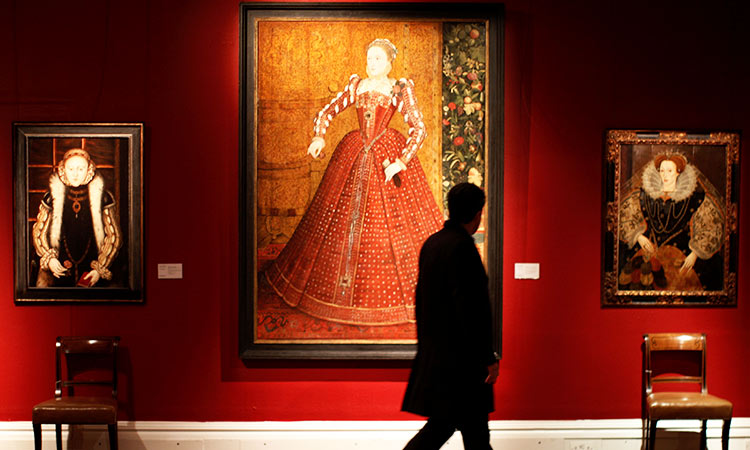 A person views a portrait of Queen Elizabeth I. File Photo/Reruters

Elizabeth I, one of England's best-loved monarchs, has been revealed to be the translator behind an English version of an ancient text by Tacitus who described the high politics, treachery and debauchery of the Roman elite.

A 16th Century translation of the first book of Tacitus’s Annals — written in elegant italic hand on ruled paper — has been shown to be Elizabeth's after an analysis of handwriting, her style of writing and the type of paper used.

"The manuscript translation of Tacitus Annales now preserved at Lambeth Palace Library is the work of Elizabeth I," John-Mark Philo wrote in The Review of English Studies. 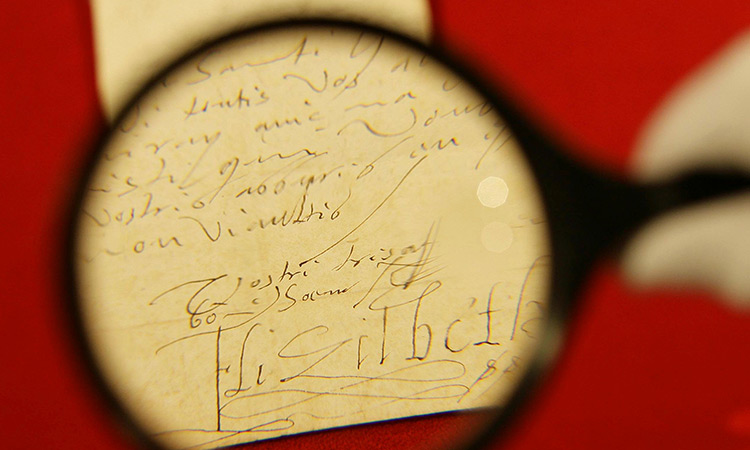 A letter written by Queen Elizabeth I of England is inspected at Christies auctioneers in London. Reuters

"Elizabeth goes to some lengths to retain the density of Tacitus’s prose and his celebrated brevity," Philo wrote. "She follows the contours of the Latin syntax with remarkable commitment, even at the risk of obscuring the sense in English."

Tacitus, a historian of the Roman Empire, casts Tiberius and Nero as tyrants and relates the debauchery and corruption of the empire's rulers.

Elizabeth endured a tumultuous childhood including the disgrace and death of her mother, and persecution under her half-sister Mary I, before ascending to the Throne aged 25.

Elizabeth, known as the "the Virgin Queen" who ruled from 1558 to 1603, saw off a Spanish attempt to defeat England, though she never married or named a successor. 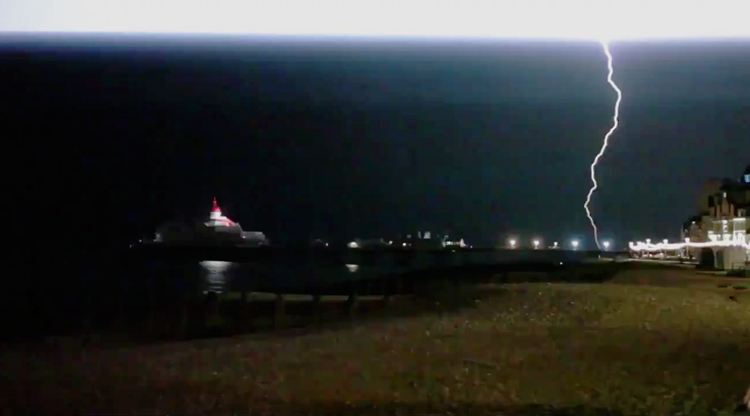